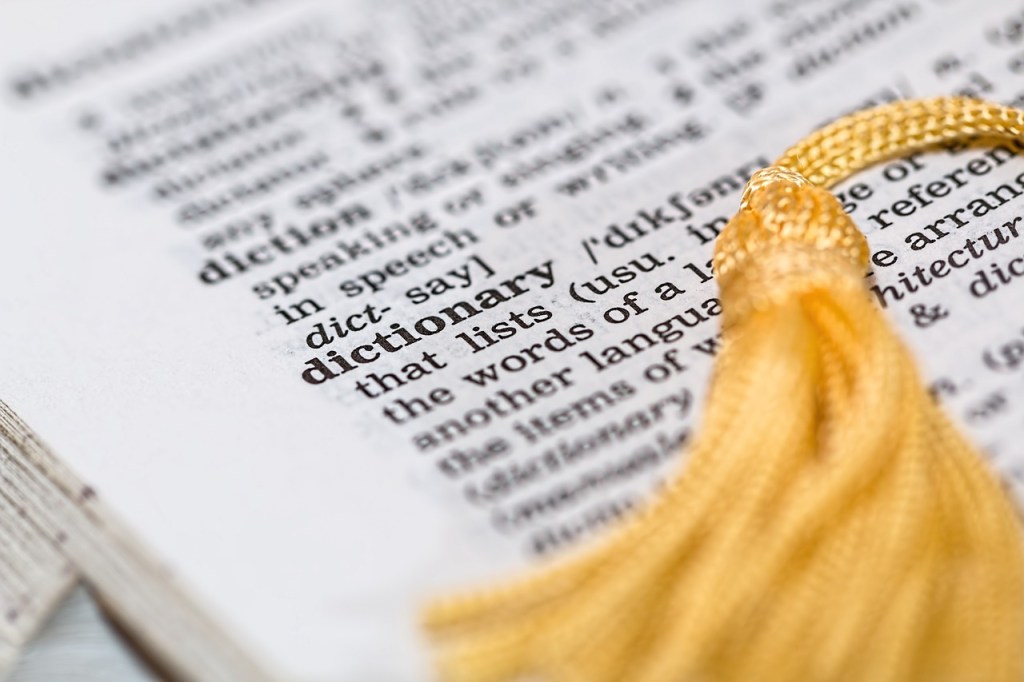 When you become a parent it can sometimes feel like you’re learning a whole new language with all the popular parenting slang words and phrases that come with the territory. All of that lingo is now garnering entry into the Oxford English Dictionary so that even non-parents can look up exactly what pump and dump really means.

The editors of the Oxford English Dictionary recently announced the addition of 1,100 new words for the 2018 edition, over 100 of which are popular parenting terms you’ll no doubt be familiar with. Many of the editors have become parents themselves in the last ten years and as they explained in a statement, they began to realize that parenting slang was “an underrepresented category of vocabulary in our dictionary.” They combed through books and blogs and even went directly to the source asking users of online parenting forum, Mumsnet, what terms were most important to add.

Included in this @OED update are a batch of words from the sphere of pregnancy, childbirth, and parenting, many of which were gathered last year in a joint campaign with @MumsnetTowers. Find out more: https://t.co/V0QZ7wMPAz

Here are a few of the new entries:

Babymoon: “a relaxing or romantic holiday taken by parents-to-be before their baby is born.”

Co-parent: “To share the parental duties of bringing up (a child) with another person or persons.”

To pump and dump: “to express and discard breast milk, typically following the ingestion of alcohol or medication which might be harmful to an infant.”

Despite getting plenty of suggestions from Mumsnet users on terminology to describe those toss-the-onesie-away diaper blowouts, none of the suggested words, which included poonami, pooslposion, poonado, and poomagedon made the cut. There’s always next time.

What are your favorite parent-speak words? Share your parenting vocab in the comments.