Looking for some inspiration and an upbeat album that is sure to get stuck in your head – in a good way? Portland musician, Aaron Nigel Smith, just released the digital version of his 1World Chorus Bob Marley tribute album, Celebrating Bob Marley, in honor of what would have been Bob Marley’s 70th birthday. Smith’s 1World Chorus brings music education to underprivileged children throughout the world. Read on to see what we found out when we chatted with him recently. 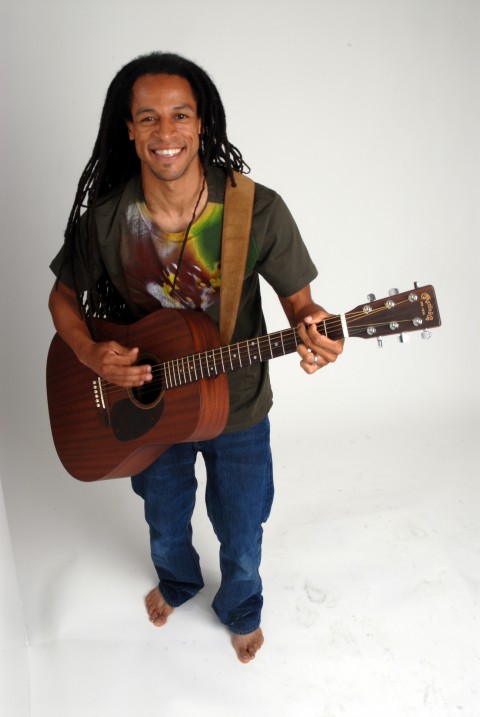 The Musicians
Kids and parents may be familiar with Smith’s work on the PBS kids show, “Between the Lions,” but Smith is also the creator of Smith’s 1World Chorus is made up of kids, ages 7-18, from his music program from the U.S., Kenya, Columbia and Jamiaca. The 10-track album, with the help of Ziggy Marley’s Tuff Gong recorded over the course of 18 months in studios all over the world, features the kids’ vocals and instrumentation under Smith’s direction.

“I’ve been a Marley fan more than half of my life and I’ve been a singer my whole life,” says Smith. “This is a culmination of those things, along with the children’s music program. I formed 1World Chorus back in 2006. Our mission is to connect kids through music projects. We’ve done choral outreach projects and drumming projects with kids in Kenya, Jamaica and the U.S. It’s been, not necessarily reggae, but it’s been sort of a world music vibe, up until now, where we do folk music, classical music and pop music and all types of stuff from around the world.”

For this album, Smith worked with kids locally from School of Rock, then extended it to their Seattle and L.A. locations. He then opened the recordings up to Portland area schools, King Elementary School, the Oregon Trail Academy in Boring and the SW Charter School, as well as singers from New York, Kenya and Jamaica. 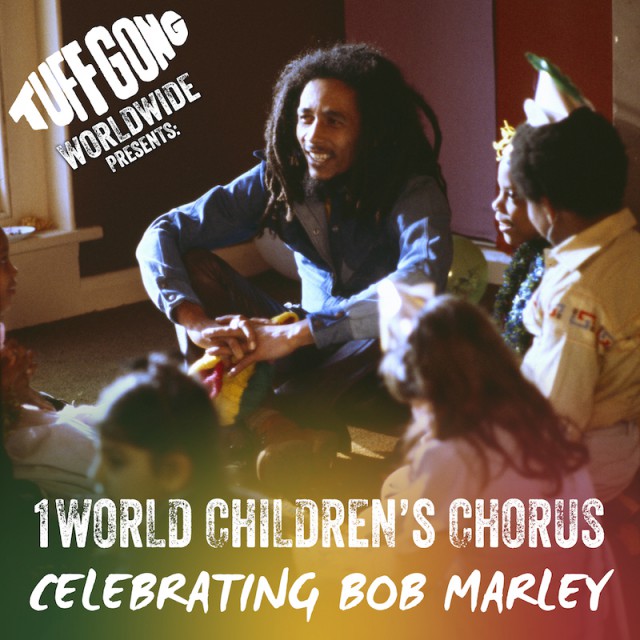 The Album
The tracks include the kids singing and playing all of the instruments on the album, featuring some of Bob Marley’s most beloved songs: 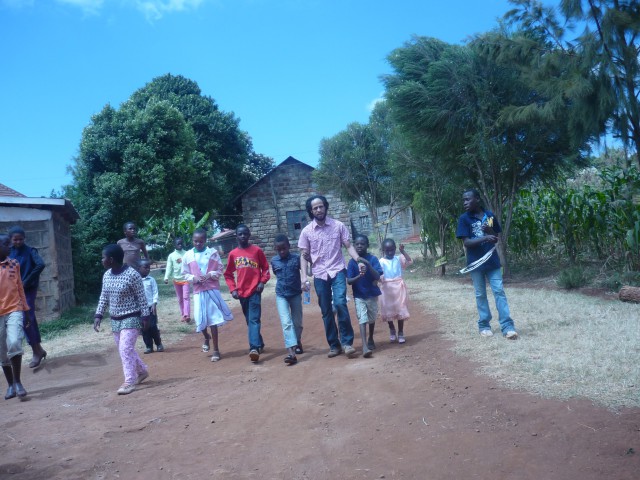 The Support
Smith says that they use the CDs as a fundraising tool so they can continue to bring the programs to the kids in impoverished communities, including orphanages in Kenya, schools in the slums of Kingston and in St. Anne, where Bob Marley went to school.

“We are in these communities bringing them free music programs, but on top of that, through the CDs and recordings, I’m able to engage more sponsors by sharing the music with people like Remo Drums and Martin Guitars, who have also donated drums to the program so we can give them to the kids who participated as well as guitars. That continues to grow, the more exposure we get and we’re able to bring, not only funds, but musical instruments and programs to these kids in rural areas.”

Guitar Center and Keen Shoes have also been backing the program in a huge way since the beginning, giving instruments, shoes and socks and paying for travel expenses.

The Show
On May 22nd, at 5:30 p.m. fans will be able to see Smith and some of the kids of 1World Chorus perform at King Elementary School, 4906 NE 6th Ave. Some of Smith’s Portland 1World Chorus crew will be singing a variety of folk songs from around the world, as well as a couple of the Marley songs from the new album.

“RACC and & Oregon Arts Commission funded a proposal that I submitted last year to bring school children from diverse backgrounds together to collaborate on a performance,” says Smith. “During my Right Brain Residency prior to the current workshops, we recorded the music for the Bob CD. Many of these students were featured on the recording. To be clear, the focus of my current residency is folk music from around the world, not exclusively Marley. The kids will sing a variety of folk songs from around the world and culminating performance will end with a couple of the Marley songs from the new recording.”
The Details

The Celebrating Bob Marley  CD will be available at the show and is available digitally right now via iTunes, Amazon and Tuff Gong Worldwide. For more information, check out oneworldchorus.org.

Are you already an Aaron Nigel Smith music fan? Tell us all the details in the Comments section below! 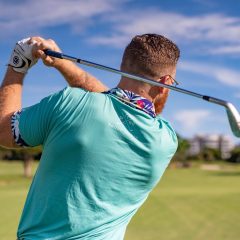 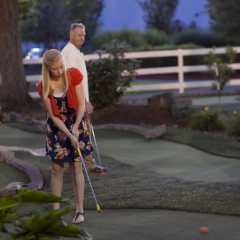 The Best Miniature Golf Courses for Your Next Game 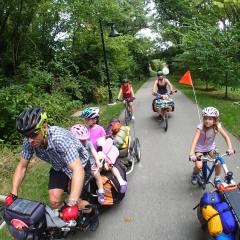 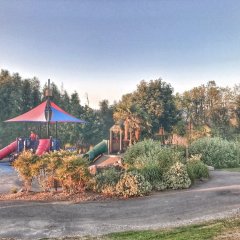 The 8 Best Destination Playgrounds in Portland

Come Work with Us! Hiring Savvy Writers in Portland 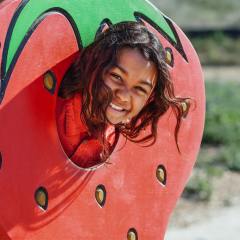 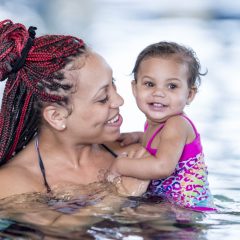 Dive In: The Best Lessons for Beginning Swimmers

The Best Ways to Celebrate Portland Pride This Month 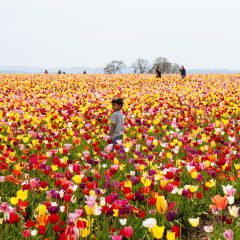 100 Things to Do with Kids Before They Get Too Old 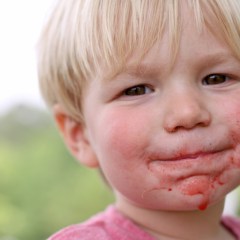