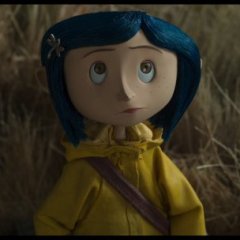 Hit the Screening of “Coraline,”

All Classical Portland will present a screening of “Coraline,” the 2009 first feature film from Portland-based animation studio LAIKA at the Hollywood Theatre. This 3D dark fantasy film was an immediate hit with both children and adults because of its creative and captivating storyline and innovative production aesthetics. In keeping with the Halloween spirit, the event will feature ‘spooky’ prelude music performed on Hollywood Theatre’s pipe organ, the only such instrument in a public theater in the city. Guests are encouraged to dress in costumes and participate in a mini costume parade before the start of the show.