It’s time for the third annual Portland Kids’ Film Festival! This year the festival will be held from March 2nd-4th at two separate locations. You can catch the fun at both The Hollywood Theatre and The Clinton Street Theatre. This year’s lineup will include animated and live action films appropriate for kids ages 3-15. Read on for all the details on how to make the most of your Film Festival weekend! 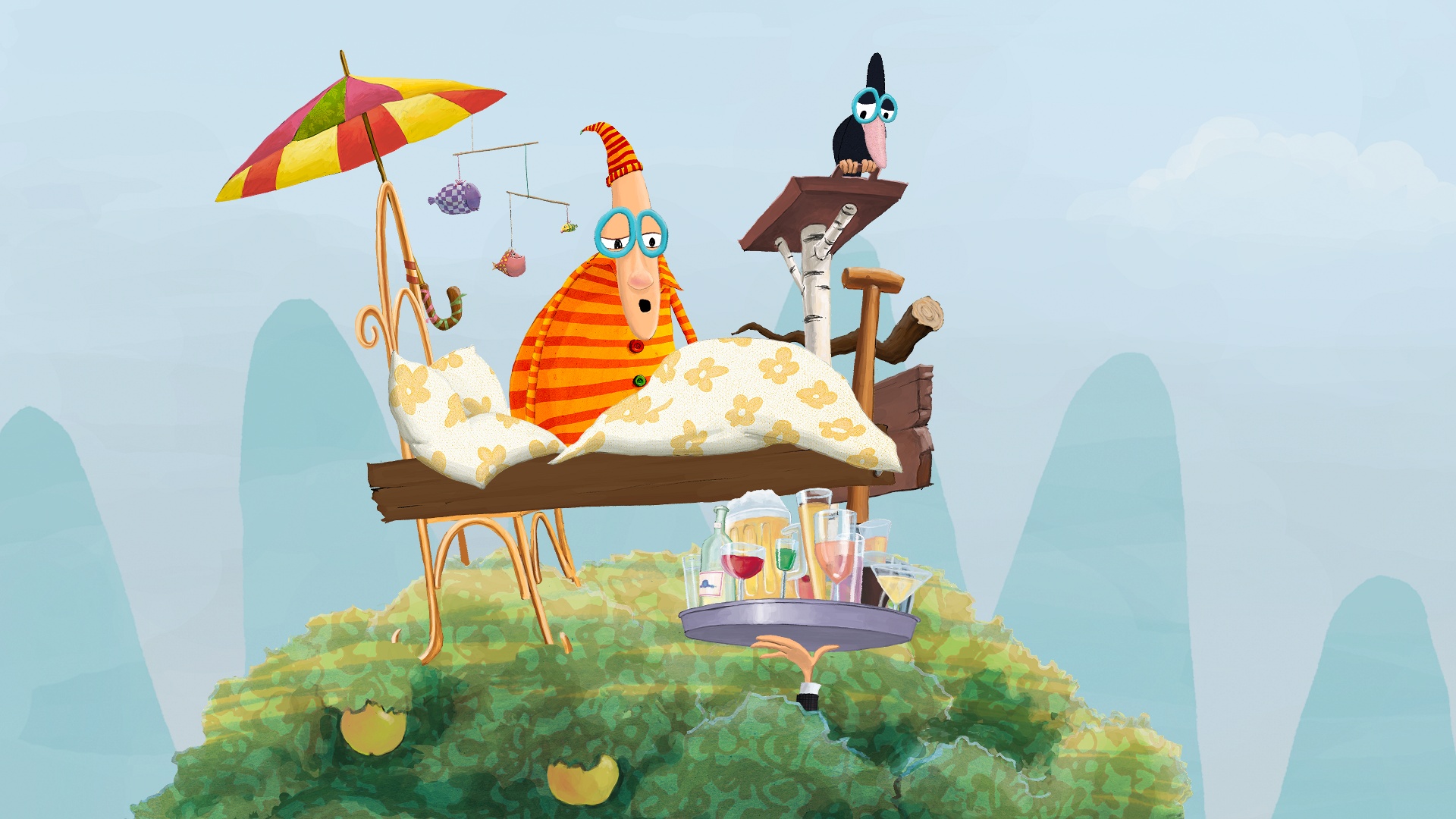 The festival will kick off at the Clinton Street location with the live action feature, Up in the Sky  That’s on Friday March 2 at 5:00 p.m. This film is appropriate for kids ages 8 and older. Come prepared knowing that this film is in Swedish with English Subtitles. It tells the story of an 8 year old who was planning on going to summer camp but accidentally ends up at a recycling plant with lots of strange characters! Adventure and unexpected friendships await.

On Saturday March 3 you can catch both Kid Flix 1 and Kid Flix 2 at the Hollywood Theatre. Kid Flix 1 is about a diverse community that puts aside their differences to enjoy a tasty meal in Stone Soup. It’s a delicious cultural experience for ages 3 and up and starts at 10:30 a.m. Kid Flix 2 starts at 12:00 p.m. and features live action animated shorts for ages 8 and  up. This flix offers witty and wise takes on family, friendships, and fitting in.

Also at the Hollywood theater on Saturday March 3 you can catch A Beat of My Own starting at 1:30 p.m. This collection of live-action shorts is all about kids who find their strength through music. This is great for ages 9 and up.

If you’ve been wondering about what it is that makes you shine, the morning showing of Shine On should be on your family’s list. These sweet and funny films showcase characters that each have unique and special things that make them glow and grow. They discover new things about themselves as they take adventurous journeys and build relationships. This is an all age show playing at the Hollywood Theatre on Sunday March 4 at 10:30 a.m.

Right after Shine On there will be a short film inspired by the true story of the first giraffe to ever visit France. Zarafa is a stirring adventure filled with epic storytelling and open skies. Zarafa starts at 12: p.m. and is great for kids 7 and up.

Later on you can swing by the Clinton Street Theater and catch a second showing of Kid Flix 1 at 1 p.m. – just in case you missed it on Saturday!

For the full schedule of weekend films, click here.

There will be lots of special events and presentations throughout the weekend at both locations. On Saturday and Sunday mornings from 10:30 a.m.-2:30 p.m. they’ll be a Stop – Animation Workshop at The Hollywood Theatre. Kids will be able to create their own stop – animation movie! This workshop is provided by Steve and Kate’s Camps. The completed film will be emailed to families so you’ll have it to keep forever. This workshop is free with festival admission.

On Sunday March 4 there will be a PAJAMA PARTY for the showing of Shine On. Come in your coziest pjs, bring your favorite stuffed animal, and snuggle!

Budding animators may enjoy the special presentation on Sunday March 4 at 2:30 p.m. at The Clinton Street Theatre from local animation studio, Laika. They are the brains behind Coraline, The Boxtrolls, and Kubo and the Two Strings.  They’ll talk about how they create their films in 24-second frames! This workshop is free with admission to Kid Flix 1.

Ticket prices have dropped this year to just $4 per screening. There will be ballots for the kids, games for the audience, and exciting door prizes. You can purchase your tickets here.

When: March 2nd-4th
Where: The Hollywood Theatre and The Clinton Street Theatre
Cost: $4 per screening
Ages: 3-15 and their families
Online: pdxkidsfilmfest.com

Did you attend the Portland Kids’ Festival last year? Tell us about your experience in the comments below!

Voyage to Vietnam with the Portland Children’s Museum New Exhibit!

Dig In! A Parent’s Guide to Portland Dining Month 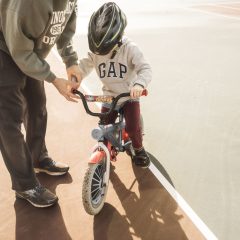 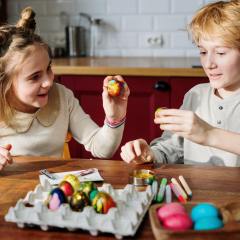 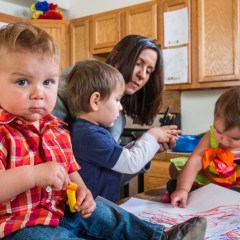