A recent report from the National Bureau of Economic Research (NBER) may answer the question, “Can pregnancy rates predict a recession?” Okay, so this might not be the top question on your mind—but it’s one that actually has an answer—and it’s been frighteningly accurate when examined throughout recent economic history.

The NBER report illustrates the close connection between pregnancy rate trends and the economy. According to the report, over the past 30 years, a dip in the economy has historically come after a drop in the U.S. conception rates. 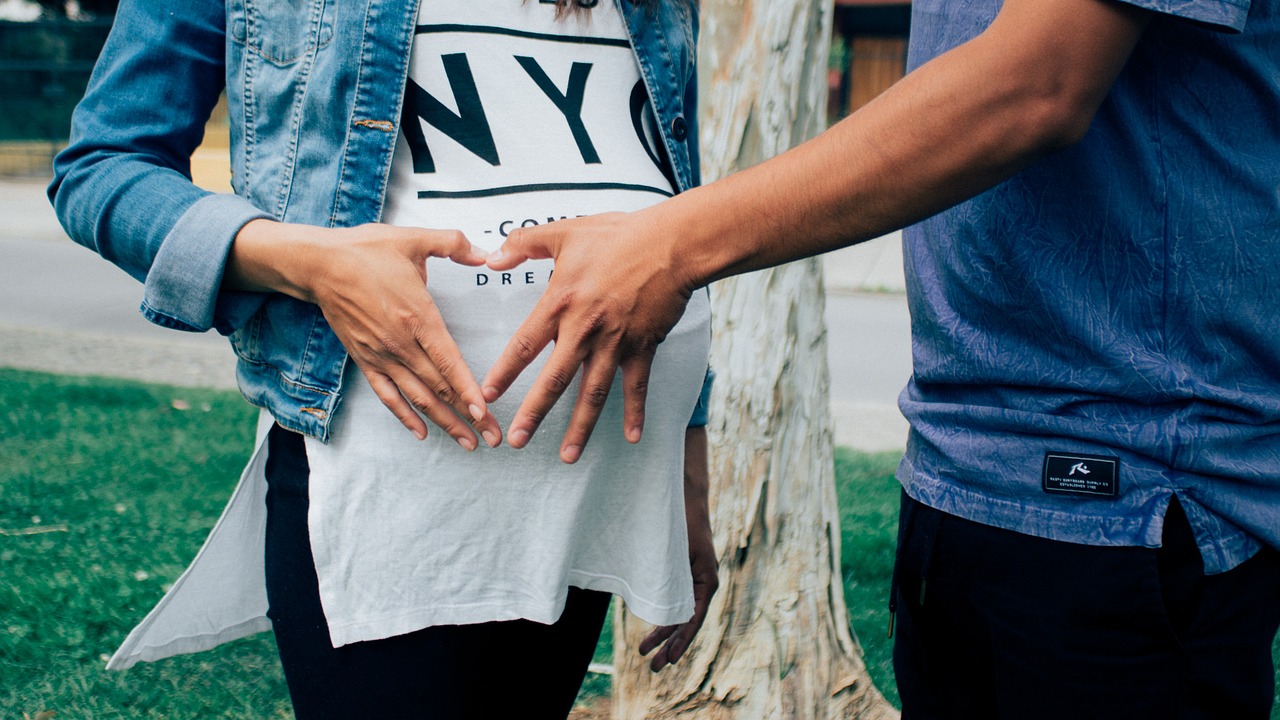 Hmm. So what does this mean? Well it may mean that couples or individuals considering getting pregnant are taking near-future economical predictions to heart. If those mamas and papas-to-be find out that their finances may not be as safe and secure as they think, the idea of expanding their family doesn’t look as rosy.

In other words, the words getting around that the economy might kind of suck soon. And that makes would-be parents seriously reconsider. At least, they reconsider long enough to delay having kids until the economy picks up.

Oh, and not only does the report reveal a connection between conception rates and the economy, but apparently the number of births may be an even better predictor of a future financial downturn than commonly used markers such as consumer confidence or equity prices.

What do you think about using the conception or birth rate as an economic predictor? Share your thoughts in the comments.

Research Suggests The More Children a Mom Has, The Slower She Ages