Pregnant With Cancer: Surviving as a Mom 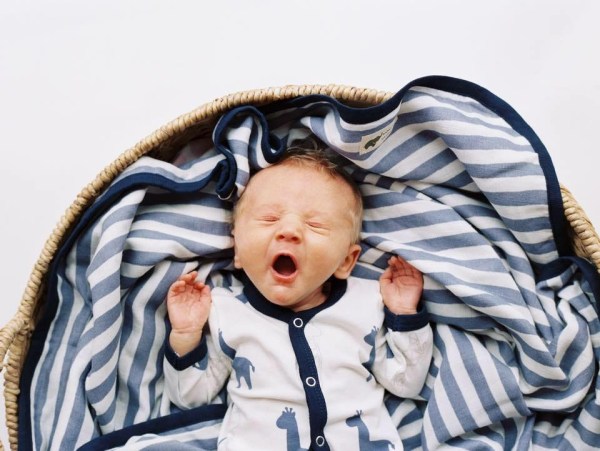 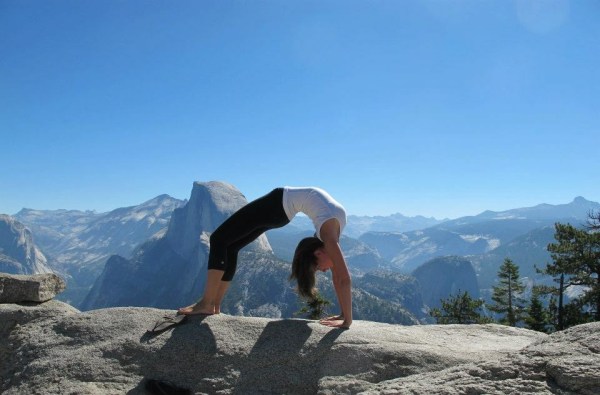 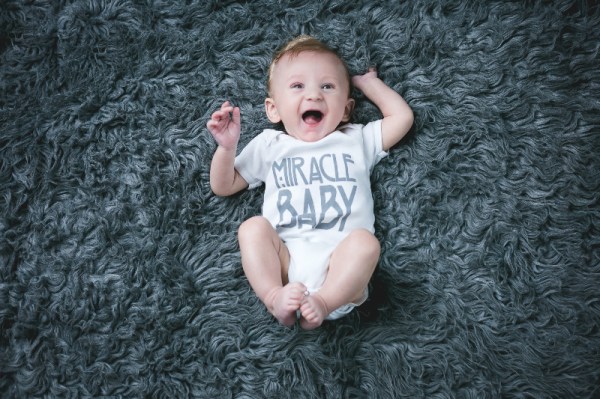 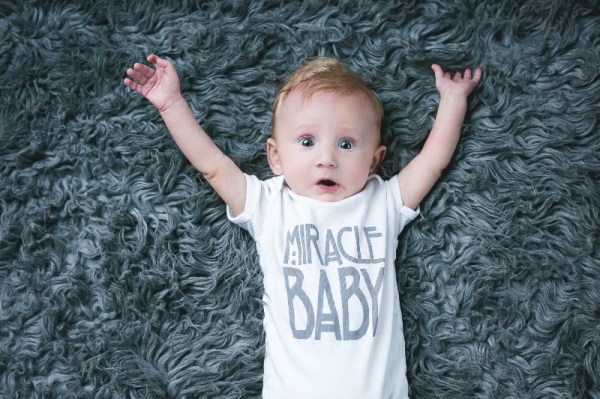 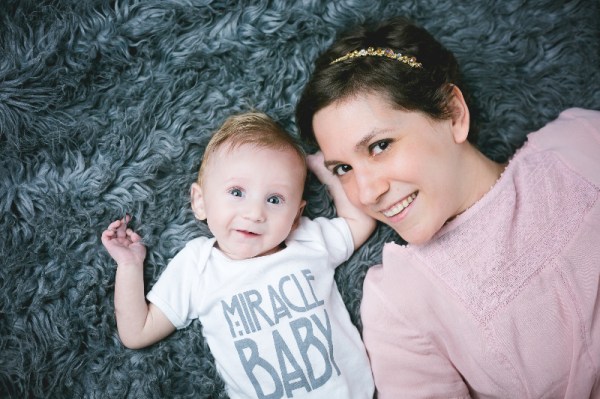 On March 13, 2015, when I was 8 weeks along in my first pregnancy, I was diagnosed with breast cancer. This time in my life that I had so looked forward to was suddenly filled with uncertainty and fear. At the time, it seemed like a curse. And obviously, nobody wants to hear the words, “you have cancer,” especially when you’re pregnant. At first I thought the timing couldn’t be worse.

But my baby, Nico, was a blessing. He dragged me out of my self-pity and helped me focus on the light at the end of the tunnel (him), and he has continued to do so since his arrival last September. If it hadn’t been for him, that infamous lump on my left breast would have gone undetected for much longer.  He helped me survive.

I like to define “survivor” as anyone who has lived through the words, “you have cancer.” Survivorship for me is doing my best to not dwell on the “what if’s” and “why’s” of cancer, but to be present with my miracle baby. Just like he helped me focus on him during my pregnancy, he deserves my attention on the outside. He saved my life. He saved my spirit. I owe it to him to be here with him 100%. He reminds me every day that I am the luckiest person in the world. He fought with me through surgery and chemo, and he made me a mom. Truly, we are both survivors.

The fear is still there, looming in the background. It rears it’s ugly head whenever I’m approaching a scan or mammogram, or on significant dates like the anniversary of my diagnosis.  When I experience things like headaches and minor aches and pains, my mind immediately assumes it’s cancer. And I still deal with things like chemo brain and chronic pain from the surgery and radiation. I’m working through what I’ve come to learn is ptsd, which is common for people diagnosed with cancer. My treatment technically ended last Christmas Eve, but I’m still recovering.

It’s been over a year and a half since the day I heard those life-changing words, but I can still recall the details of that moment with acute clarity. The exact spot I pulled my car over on Belmont Avenue when the doctor called me with the test results. The hesitation and reluctance in her voice. The crushing words, “it is cancer.”  The only thought I could vocalize: “will my baby be ok?” Her answer: “I don’t know.”  And I remember the gut-wrenching fear that followed as a dear friend drove me home while I sobbed. I remember saying over and over again, “how will I ever sleep again?” How could I ever escape this terror? At the time, it seemed impossible.

But here I am, over a year and a half later. Smiling and laughing. Breathing. Sleeping (as much as my 13 month old early bird son will let me). Doing my best to not take for granted this life that I now know is so fragile. I guess you could say I’m surviving. 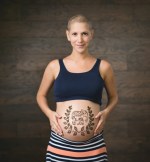 Beat breast cancer while I was pregnant with my son, who just turned one. Still trying to find a new normal after becoming a mom and being diagnosed with cancer at 33 years old. I teach music and yoga to kids, I'm married to a chef so I never cook.
Red Tricycle > Spoke Contributor Network > Pregnant With Cancer: Surviving as a Mom