Study Proves What We Already Knew: Being Pregnant Is Like Running a Marathon (& Winning )

From the added weight strain to the sheer exhaustion, science has finally declared that being pregnant is basically like sprinting through a marathon. A new study says that pregnant women expend nearly the same energy as endurance athletes.

The study published in Science Advances was looking to measure the maximum human energy expenditure and found that endurance athletes competing in long-distance events like Tour de France and Iron Man generally peak at an energy expenditure level of 2.5 BMR. In other words the burn calories at an average rate of 2.5 times their resting metabolic rate. What researchers found surprising about this is the fact that pregnant women expend nearly the same amount of energy, with an average of 2.2 BMR, according to CTVNews. 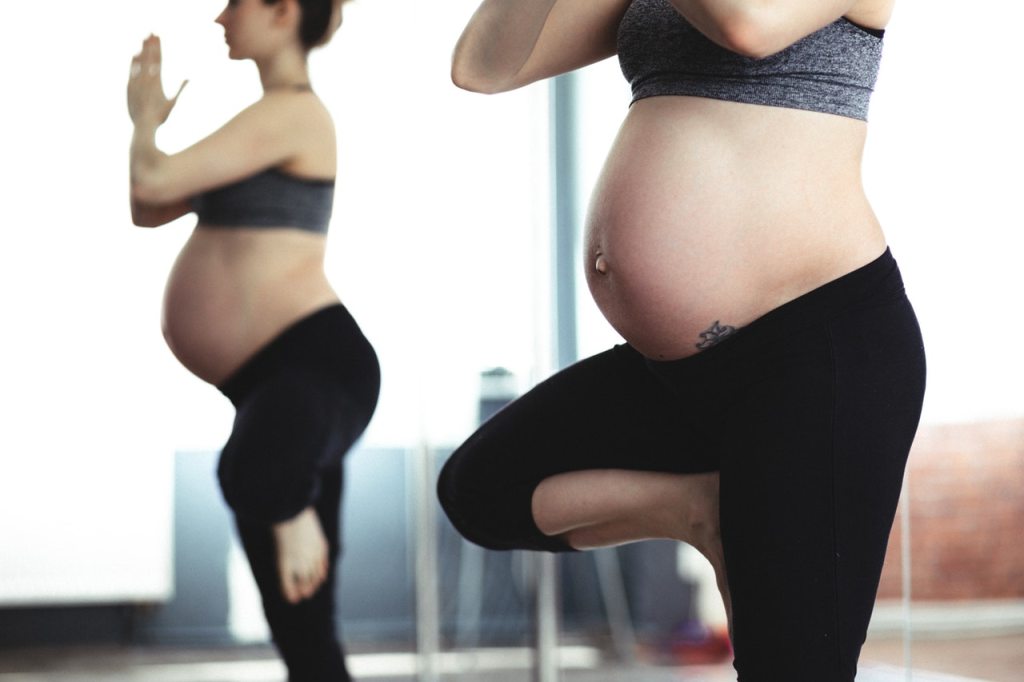 What the study ultimately proved was the limit of what is possible for humans and being pregnant is pretty close to reaching that limit, Herman Pontzer, study co-author and associate professor of evolutionary anthropology at Duke University explained to CTVNews.

“I think we all have the potential—but how do we reach it? With pregnancy your body takes over and you have no control over it,” he said. “Every mother who has gone through a pregnancy has experienced that effort themselves.”

Moms & Dads Need Two Very Different Things After Having a Baby, According to Study

Red Tricycle > News > Healthy Families > Study Proves What We Already Knew: Being Pregnant Is Like Running a Marathon (& Winning )