Preparing Your Kids for Emergencies 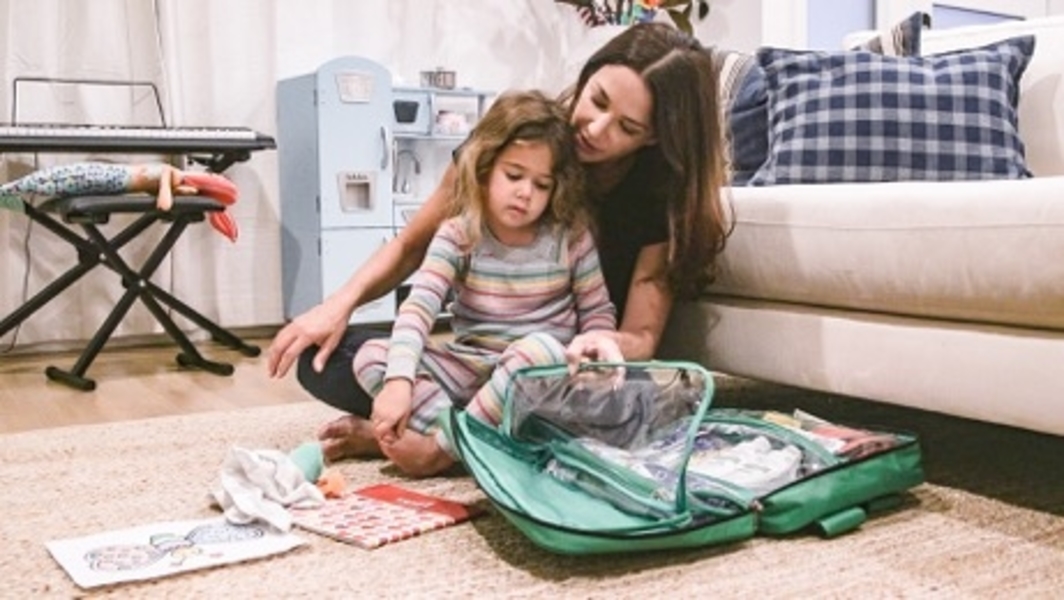 Emergency preparation is my passion, and it’s how I spend a lot of my “free” time. Why? Because practicing for an emergency or disaster helps build the skills and muscle memory that’s necessary to best adapt to situations that are intense and potentially catastrophic. And it’s an ongoing practice: Despite decades of experience as a medical officer in the Air Force Reserve, you’ll still find me spending parts of my weekends teaching at CERT refresher trainings, observing disaster exercises hosted by local emergency planners and the Red Cross, or taking FEMA courses of interest.

It’s something that I knew would help me and my family feel empowered and confident as we move through our everyday lives. But what I didn’t anticipate was how early on my 4-year-old daughter would observe my passion for emergency preparation, and that she would start expressing interest and curiosity herself at such a young age.

I knew from my research that 1) children want to help and learn, and 2) interaction builds confidence, thus lowering anxiety in the event that an emergency occurs. Living in Los Angeles, I also knew that my daughter would be exposed to this topic in casual conversation, see it in the news, and maybe even hear about it from her friends.

Thus, EmBug’s disaster preparation journey began, and I used her natural curiosity as a jumping-off point. Here’s how I framed some of the conversations we had in a way that is appropriate for a child around her age:

The reason why I’m spending time learning about disaster planning:

When she wanted to know where I was going, what I was reading, and of course, that famous question of four-year-olds—why?!—we would talk about how I want to help people learn what to do in case of an emergency. I would explain that I was going to events where I could talk with other helpers.

For example, during an evacuation drill hosted by the city, I told her I was going to go talk to the firemen, police officers, and other emergency services teams. She asked if she could go, and she was so excited that morning, and so curious. During the event, she got a chance to turn off a demo gas valve from the local gas company and explore a fire truck with the fire chief. At another emergency fair, a local Topanga fireman taught her how to put out a fire with a fire extinguisher. Pretty cool stuff in the book of a four-year-old.

How I answer whether a disaster is going to happen soon:

At one point, my daughter specifically began to ask about earthquakes; first, she asked what an earthquake was, and I responded with a simple statement: “We live in a city where sometimes the earth shakes.”

Naturally, her next question was about when they happen, to which I answered truthfully: “No one knows.” Over the course of the next few weeks, we discussed what we would do when it happened and listened to clips of KPCC’s “The Big One” podcast, because she asked me what an earthquake sounds like.

Curiosity is contagious, and knowledge is power:

At school during an interactive supply check, she rolled herself up like a burrito with an emergency solar blanket and was so excited to laugh and show her friends.

When the Ridgecrest quake hit last month, we were in Portugal with several families from Los Angeles. Em overheard the adults discussing the earthquake, and because she already had an understanding that that could happen, she focused not on asking why, but instead on sharing what everyone needed to do. I’d never felt prouder of my little girl, whose curious spirit has allowed us to connect on this topic.

Despite misconceptions that conversations about emergency events are inherently scary, a big part of LadyBugOut’s mission is to help foster an environment for you and your family that is engaging and empowering. And it’s something that can be done at your home with ease.

If you’re unsure of where to begin, the bag itself is an excellent conversation starter: Leave your child’s LadyBugOut bag in a safe spot that’s in plain sight, and set aside time to explore all its contents. Each item opens up an opportunity to have a conversation and get a sense of what your child is curious about. 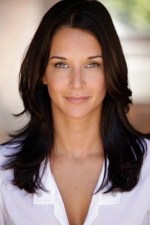 As both a medical officer in the Air Force Reserve and a biotech strategist, Linda has combined her military and civilian career experience to found LadyBugOut. Linda has deep expertise in disaster preparedness, and believes that communities become more resilient when individuals take responsibility for preparing their families.
MORE FROM Linda: