Perinatal depression affects between 180,000 and 800,000 American moms each year and puts both women and their babies at risk of harm. Now a task force has determined how to prevent pre- and post-natal depression and it’s about time.

The United States Preventive Services Task Force has officially recommended that health care providers should seek out pregnant women and new moms with certain risk factors and make sure they receive counseling. While the panel looked at data in several prevention methods, including physical activity and antidepressants, counseling was shown to be the most beneficial. 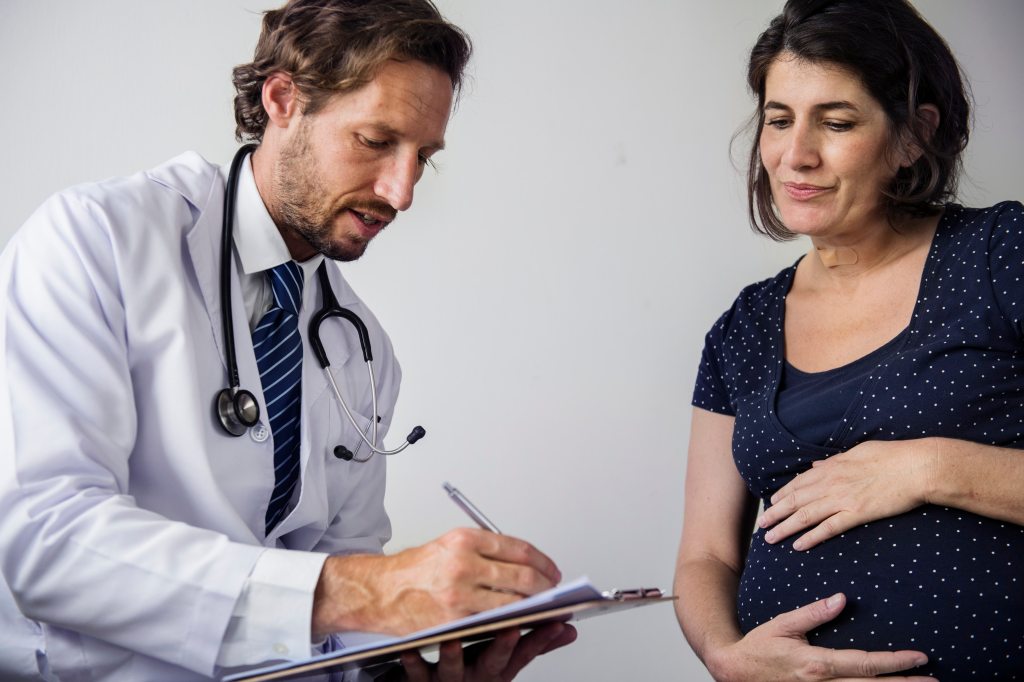 They found that women receiving one of two forms of counseling were 39 percent less likely to develop perinatal depression than those who didn’t receive any counseling. “We really need to find these women before they get depressed,” said Karina Davidson, a task force member and senior vice president for research for Northwell Health.

Access to care and affordability are often hurdles to women getting the treatment that they need. Luckily the official recommendation by the task force also means that insurers will be required to cover the services with no co-payments under the Affordable Care Act.

Risk factors that called for women to be evaluated and counseled include a personal or family history of depression, recent stresses like divorce or economic strain, traumatic experiences like domestic violence, or depressive symptoms that don’t constitute a full-blown diagnosis. Being a single mother, a teenager, low-income, lacking a high school diploma, or having an unplanned or unwanted pregnancy are also considered risk factors.

“This recommendation is really important,” said Jennifer Felder, an assistant professor of psychiatry at University of California, San Francisco, who was not on the panel. “This focuses on identifying women who are at risk for depression and proactively preventing its onset, using concrete guidelines.”