Want to send your tots off to dreamland like a Royal? Check out Prince George’s and Princess Charlotte’s favorite book to read right now. Prince William recently revealed his kids’ favorite bedtime read and it might just be one you already have in your collection.

According to HELLO! Magazine, Prince William was making an appearance at the Tusk Rhino Trail, an art installation to bring awareness to the threat to rhinos from poachers and raise money for conservation, in front of Kensington Palace. One of the rhinos was designed by children’s book author Julia Donaldson and illustrator Axel Scheffler, with the style inspired by their book The Ugly Five. It was a different book by the pair that Prince George was keen to discuss, however, as he told them how much he loves their story, The Gruffalo. 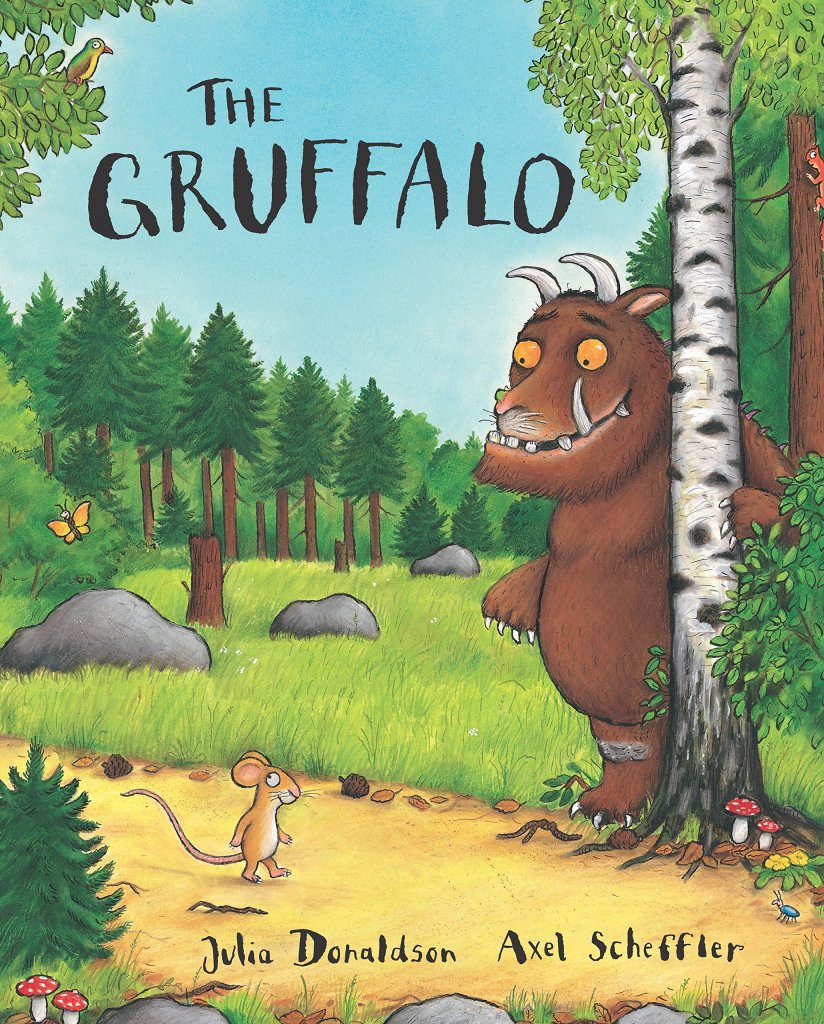 Prince George reportedly said to the Children’s Laureate author, “I know who you are. It’s a big hit in our household, The Gruffalo.” Prince William admitted that rhinos are Prince George’s favorite animal and joked that if his young son knew that the statues were up for auction he would want to bring one of them home.

For the uninitiated The Gruffalo tells the story of a smart little mouse who encounters some creepy creatures while walking through a forest. You can pick up your own copy on Amazon. If you already have this creative tale in your library, then you might want to check out one of Donaldson’s other award-winning titles Room on the Broom.