Do you wish you could have more control over what your kids see on the internet? A new federal privacy law could give parents an “erase button” for targeted ads online. Here’s the skinny on this proposed change to existing laws.

U.S. Senators Ed. Markey (MA) and Josh Hawley (MO) have just proposed a measure to amend the Children’s Online Privacy Protection Act (COPPA) to add parental controls and ban targeted advertising to kids under 13. The parental controls would include a so-called “Eraser Button” that would remove all of a child’s data from an online platform without the company refusing service to the user. 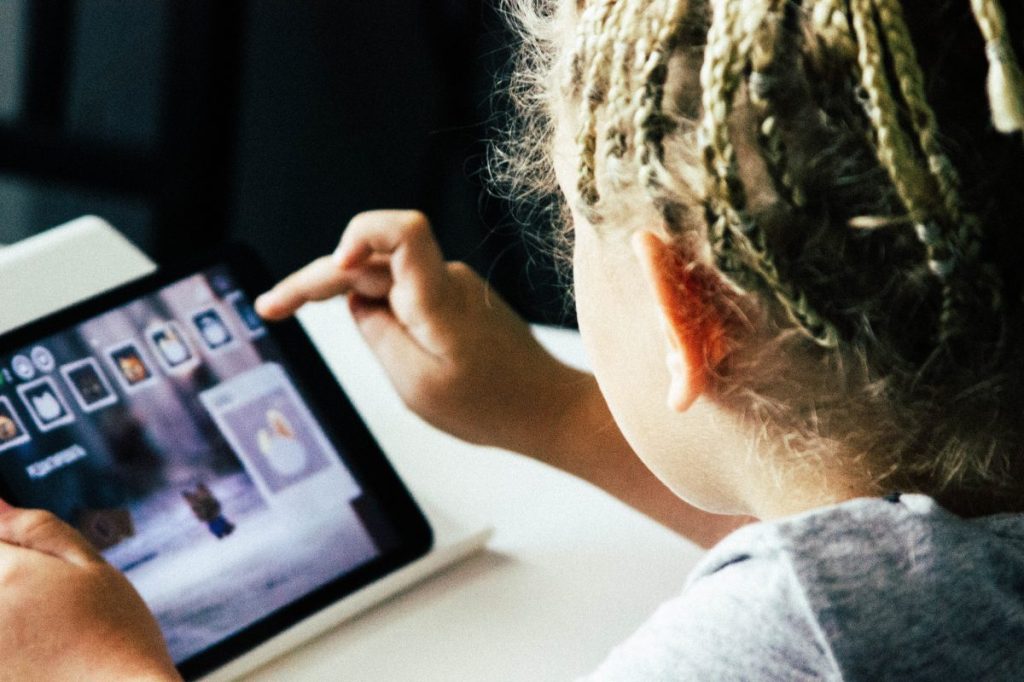 COPPA already protects kids ages 13 and under from having their personal data collected by companies like Facebook or Amazon without the direct consent of parents. This new amendment would raise the age and extend this protection to kids 15 and under, while giving kids ages 13 to 15 the agency to give their own personal consent on data collection from the same sites if they choose.

Under the amendment, internet-connected devices and toys marketed to kids would be required to include labeling on their packaging that would detail how a child’s data is collected and retained, shared and collected. If those devices don’t meet a specific set of cybersecurity standards, they will be banned from sale in U.S. stores.

The bill, with co-sponsors including Sens. Mazie Hirono (HI), Richard Blumenthal (CT) and Kirsten Gillibrand (NY), has also received support from children’s advocacy organizations such as Common Sense Media and Focus on the Family. The bill, S. 783., was introduced in the Senate on Mar. 13; you can track its progress online here.

Here’s How to Find the Perfect Baby Name