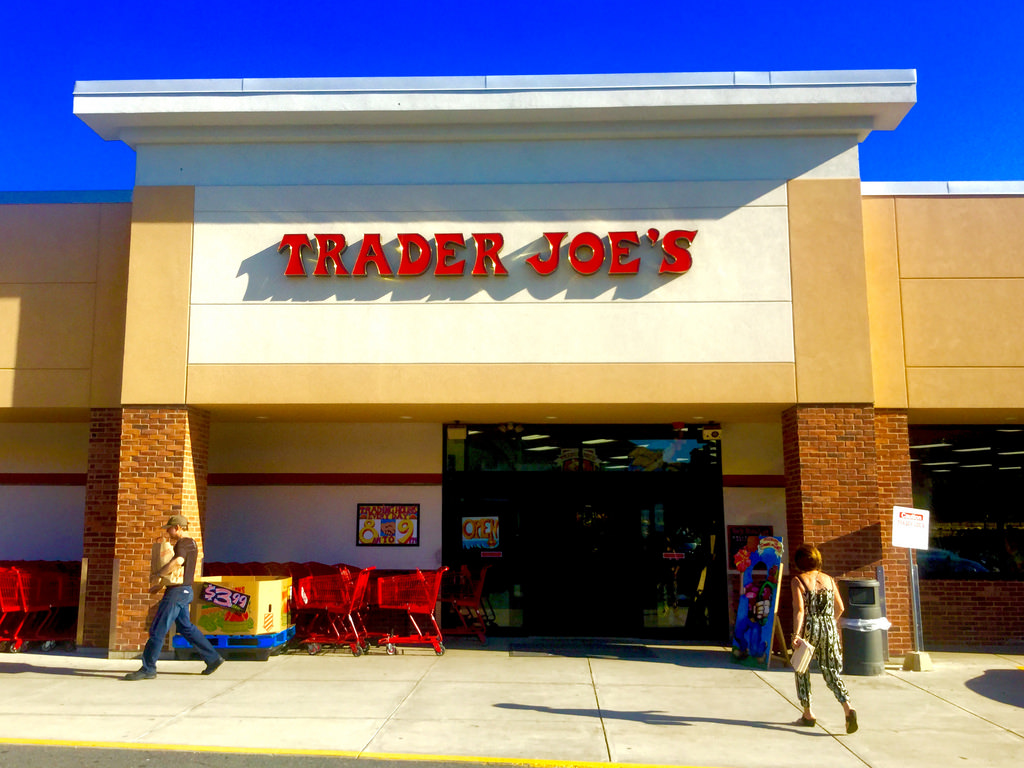 Premade salads and cut produce can make it a lot easier to feed your family healthy foods, but often times those pre-prepped items are the most susceptible to contamination. The USDA has just issued a public health alert over certain salads sold at Trader Joe’s. Read on to find out if you’ve been affected.

An alert was just issued over salads that were contaminated by bacteria and could cause health issues, according to the U.S. Department of Agriculture’s Food Safety and Inspection Service. The salads in question were made with broccoli that was part of a recall for listeria  contamination. They were sold under the label “TRADER JOE’S Broccoli Slaw & Kale Salad with White Chicken Meat.” The contaminated salads had “Use By” dates of October 10, 11, 12 & 13 2017.

The reason for the alert and not a full recall, is that since the items are well past their use by date they are no longer on store shelves and likely already eaten or thrown away if they were purchased. If for some reason you do still have these salads on hand, customers are being urged to throw them away or return them to the store they were purchased from. No illnesses has been reported so far.

Do you prefer ready-to-eat items or do you make your own salads at home? Tell us in the comments below.