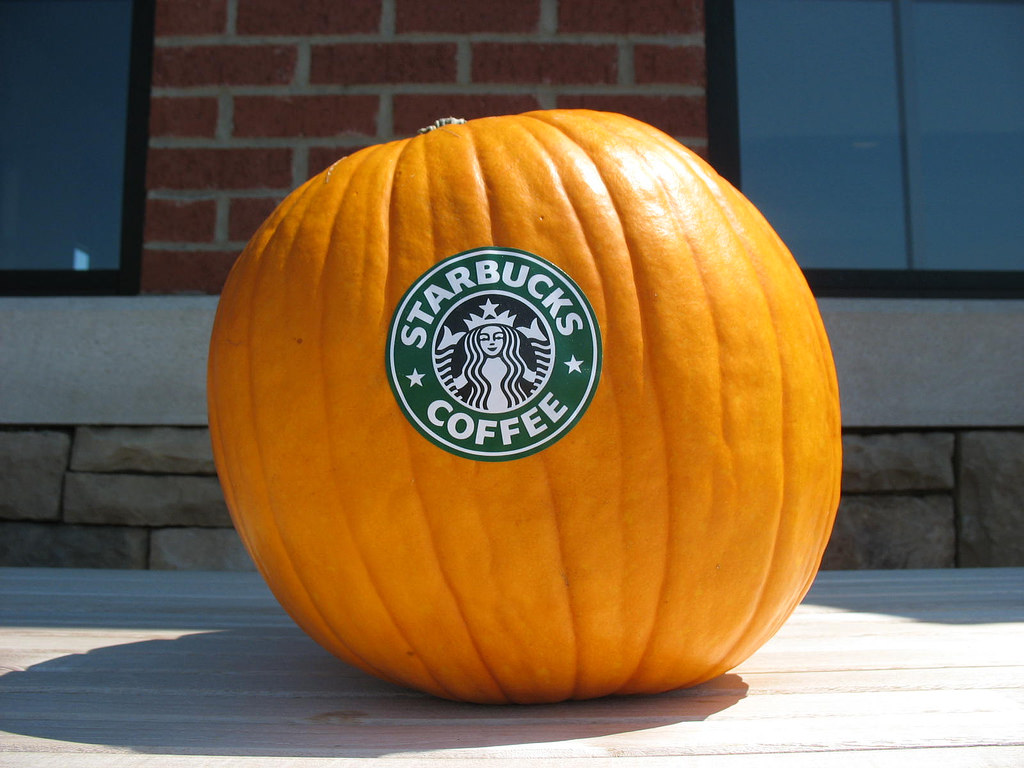 It’s September, and though fall won’t be here for another few weeks, another epic season has officially launched. That’s right, Pumpkin Spice Latte, or PSL as the hardcore fans go by, has arrived… well almost.

With an entrance fitting of the most anticipated Starbucks drink of the year (every year), the Pumpkin Spice Latte will be “hatching” in a live Facebook feed. The video, which began on Friday morning and has already been watched by nearly 1 million viewers on Starbucks’ Facebook page, will run throughout the weekend. The feed features a perfectly plump pumpkin sitting in a cozy, barnyard nest. Clever signs in the corner of the frame, which change intermittently, explain the process of the PSL hatching. Starbucks teased early on in the feed that there may be special guests joining the pumpkin as it prepares to hatch. Already some animals, that Starbucks explained are available for adoption through Seattle Humane, have paid a visit.

So when will this tasty beverage make its way from the nest to Starbucks everywhere? While the launch probably won’t be official until the PSL actually “hatches,” people across social media, including followers of the live feed and the Real PSL Instagram page, are reporting that they’ve already ordered and enjoyed their first cup of the season.

Have you gotten your hands on your first PSL yet? Tell us in the comments below.