Put down the iPad & Go Outside 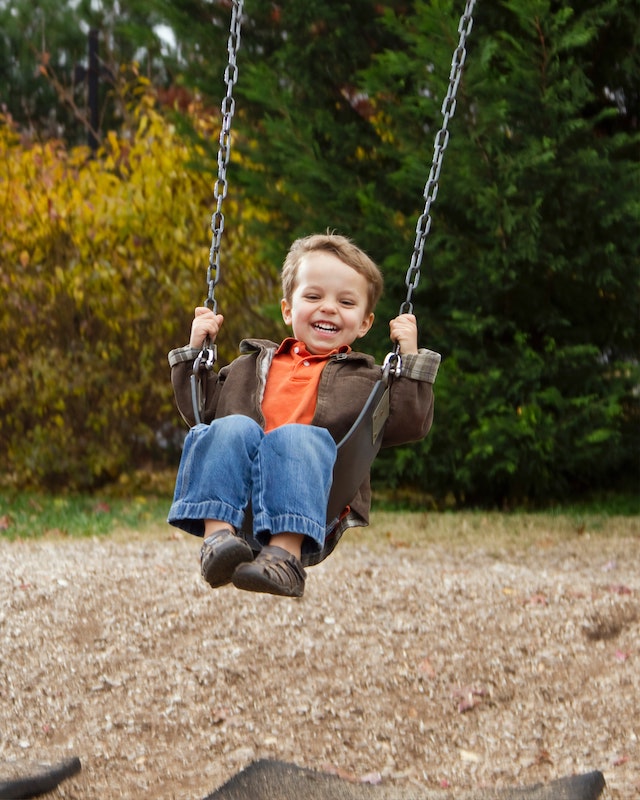 In a world where cell phones, tablets, and air pods rule the world, kids are becoming more and more attached to screen time. Is screen time the way of the future for our kids? As a Millennial mom, we were taught at a young age that playing outside was good for you. In that sense, we wanted to play outside!

Fast forward 20 years and we are creating a generation of kids that are so disconnected from society, due to the simple fact that cell towers, phones and now even Nintendo’s are handhelds. Outside just does not happen anymore. But can we encourage creativity in the child that is connected to the screen?

As a mom of two young children who adore Roblox, YouTube, and Nintendo it is not easy to pull them away from their games. On the contrary, the simple fact that screen time can create more harm than good raised an eerie question for most parents out there today.

Did you know that the average child spends at least 5 hours a day, and less than one hour a day outside? Can you believe that?! We are all guilty of this. Even myself as I sit here writing this. Change has created this monster and we have all had to adapt in some way.

Thanks to the crazy year we have all had, working from home has put quite the stress on many parents. Screen time for kids increased to well over 500%!! Nobody would believe that number! That is huge! But how are parents supposed to get their work done with kiddos running rampant in the house all day?

No thanks to the circumstances, this increase in screen time was substantial from the previous years. When a study was conducted on the number of children that were actually “plugged in”, a whopping 49% of kids were spending at least 6 hours or more on the screen. I mean really, who could blame them?

How Does Screen Time Affect Kids?
Children’s brains are constantly growing. If a child is constantly connected to a device or TV show how can we enhance brain development? Although many TV shows and educational videos on YouTube state they are safe for children are they safe?

There have been many times where my children have caught me off guard and said something they were not supposed to say. When asked where this came the response was from the screen (we will not name any names here).

Never underestimate the power that social media and apps on a device have over children. This has been studied as such that staring too long at a device can also cause the following:

How you may ask? Each of these are tendencies that could happen to your child. From first-hand experience, as I have noticed with my kids. Children that look at a screen for most of the day have a harder time falling asleep. Whereas children that are more active can get more rest at night.

On the instance of behavioral outbursts, there are a lot of videos that children watch on certain channels that entertain the fact that behaving a certain way is ok. Children learn that this is ok to do and thus repeat it.

Funny to report that emotional tendencies happen when children are asked to separate from screen time and do something else. As kids learn that this is the “only thing” there is to do aside from daily activities, they then have no other tendencies to engage in play.

What Can You Do about It as a Parent?
Children are creative by nature and can adapt to change exceptionally well. Screen time limitation is especially important for kids at a young age. The World Health Organization has set guidelines for parents on the effects of screen time on children.

As a parent that grew up in the ’80s where we ran outside all day and TV really didn’t exist much. Oh, and do not forget, when the streetlights came on, you had better be home. These are different times. And although we must adapt to the changing times, creating creativity in kids enhances growth substantially.

Having a disconnect day is essential during these times. Some examples that we enjoy doing, are

Having to disconnect is so beneficial. You will start to notice an immediate change in attitude in yourself as well as your kids. Take your kids back to the ’80s where we really knew how to get our feet dirty and swing from ropes into the lakes!

It brings back so many memories. Share them with your children and let them be young, away from the screen. 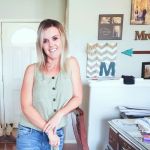 Nicole is a Registered Nurse turned blogger and freelance writer for hire. She enjoys helping other moms with parenting, life hacks, and anything kids. When she is not creating awesome content you can find her outdoors with her family or lounging, coffee in hand.
MORE FROM Nicole:
7 Helpful Tips for an Effective Transition to Stay at Home Mom, No You Do Not Need to be Great at Homeschooling and Here is Why, Best Learning Apps for Kids that Benefit Reading
Red Tricycle > Parenting Advice > Adulting 101 > Put down the iPad & Go Outside