The Proud Family is back with some big names! Disney announced today that Billy Porter (Pose), Zachary Quinto (Star Trek) and EJ Johnson (Rich Kids of Beverly Hills) have joined the cast of The Proud Family: Louder and Prouder, scheduled to launch in 2022.

You might remember the original show from the early ‘2000s, which featured Penny Proud humorously navigating the world of junior high, with support from her wacky family. The Proud Family: Louder and Prouder will pick up this storyline and many of the original cast members will reprise their voice roles from the first series. 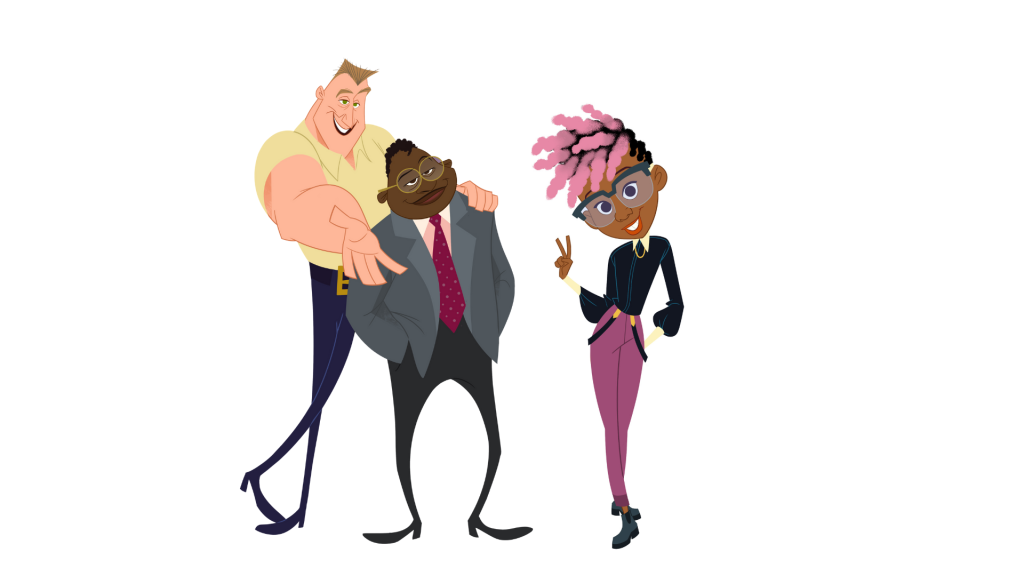 The new show is currently in the works for a launch next year on Disney+. It has some star power in the production department too! Bruce W. Smith (The Princess and the Frog) and Ralph Farquhar (Moesha) are executive producers and both led the original series. You’ll recognize the artwork courtesy of Eastwood Wong, who also worked on Carmen Sandiego.

If you need to brush up on your Proud Family knowledge before the new season comes out, you can watch both seasons of the original show on Disney+.

All images courtesy of Disney

It’s Official: “The Proud Family” is Returning on Disney+