If there’s one thing we know about parenting, it’s that whether you’re up to your ears in potty training or if you’re trying to navigate the newly-developed attitudes of a tween, there’s hardly a dull moment. We also know that some days can leave you feeling like a super-parent while others can make you seriously doubt your decision to raise another human being. That’s why it’s important to know that you’re not alone. We gathered our favorite quotes for parents—some are uplifting quotes, some are from experts, and some are just funny parenting quotes—to help you keep your soul tank full. Keep reading to see them all, and don’t forget, it takes a village! 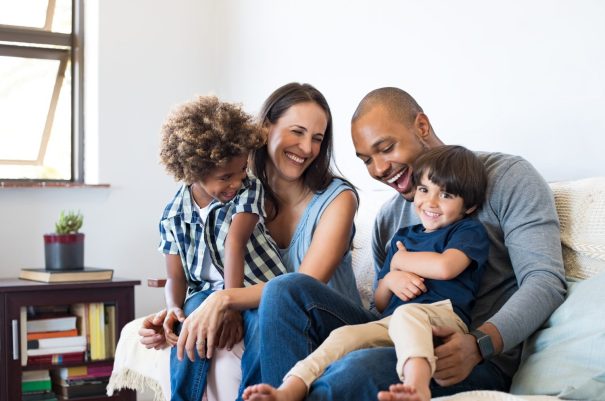 “I came to parenting the way most of us do—knowing nothing and trying to learn everything.” — Mayim Bialik

“Encourage and support your kids because children are apt to live up to what you believe of them.” — Lady Bird Johnson

“Biology is the least of what makes someone a mother.” —Oprah Winfrey

“Trust yourself. You know more than you think you do.” ―Benjamin Spock

“It is time for parents to teach young people that in diversity there is beauty and there is strength.” —Maya Angelou 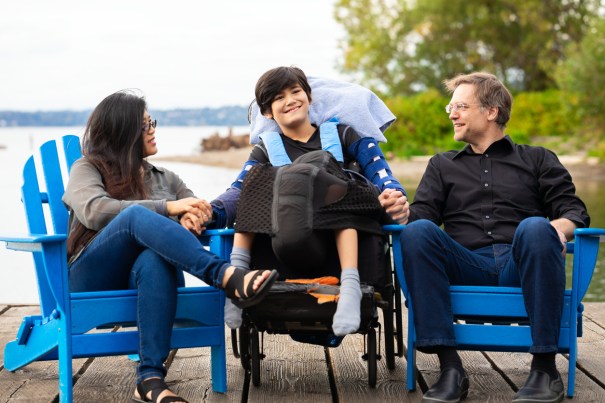 “We cannot always build the future for our youth, but we can build our youth for the future,” —Franklin D. Roosevelt

“Children are educated by what the grown-up is and not by his talk.” —Carl Jung

"A mother's arms are more comforting than anyone else's."—Princess Diana

"You don't take a class; you're thrown into motherhood and learn from experience.”—Jennie Finch

“It is easier to build strong children than to “repair broken men.” —Frederick Douglass 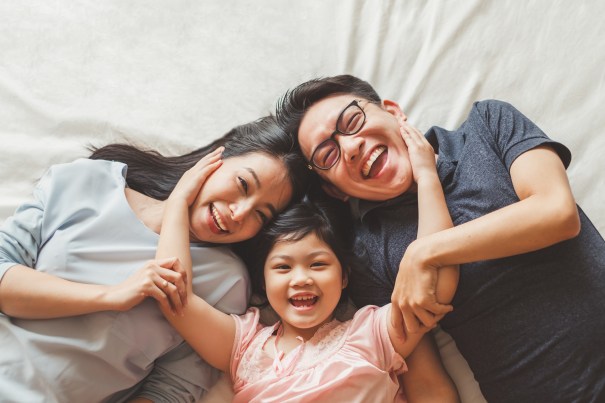 There is no such thing as a perfect parent. So just be a real one.” —Sue Atkins

“My parents are my backbone. Still are. They’re the only group that will support you if you score zero or you score 40.” —Kobe Bryant

“Parents can only give good advice or put them on the right paths, but the final forming of a person’s character lies in their own hands.” —Anne Frank

“Being a father is the single greatest feeling on Earth. Not including those wonderful years I spent without a child, of course.” —Ryan Reynolds

“There is no school equal to a decent home and no teacher equal to a virtuous parent.” —Mahatma Gandhi 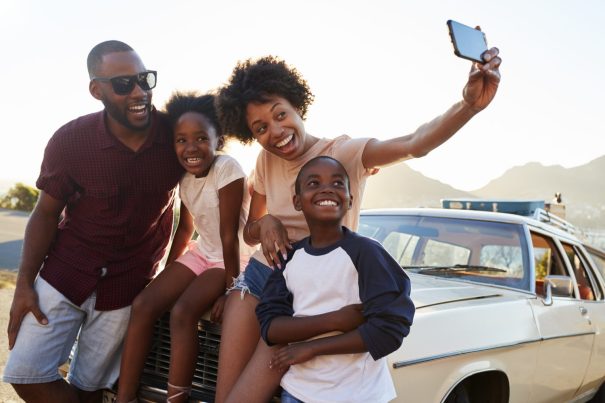 “The best way to keep children at home is to make the home atmosphere pleasant, and let the air out of the tires.” ―Dorothy Parker

“Before I got married I had six theories about raising children; now, I have six children and no theories.” ―John Wilmot

“Mother is a verb. It's something you do. Not just who you are.” ―Cheryl Lacey Donovan

"Childhood is fleeting, so let kids be kids and cherish the time you have together." —Abraham Lincoln 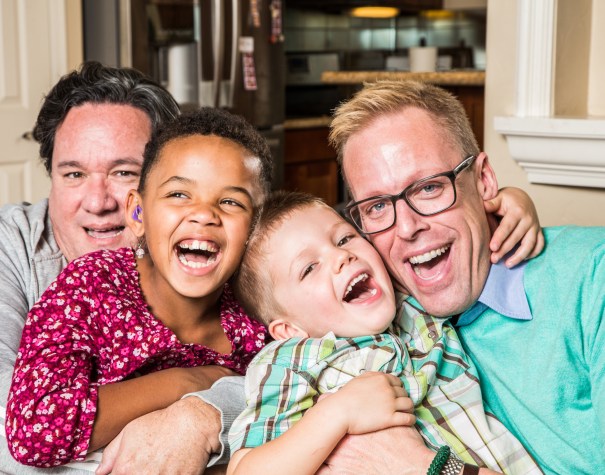 "There are two gifts we should give our children.  One is roots.  The other is wings."  —Unknown

"You will never look back on life and think, 'I spent too much time with my kids.'"  —Unknown

"If you want your children to turn out well, spend twice as much time with them, and half as much money." —Abigail Van Buren

"Do what you feel in your heart to be right. You’ll be criticized either way." —Eleanor Roosevelt

Inspiring Moms Who Started a Business After 40

Hilarious Mom Memes That Are All Too Relatable