Fans of meals you can make in a dash rejoice! Rachael Ray’s 30 Minute Meals will return to the Food Network on Apr. 1—and that’s not all. We’ve got the scoop on the food fun that Rachael Ray is about to bring your way.

She’s a cookbook author, talk show host and, of course, star of her own half-hour cooking show. Best of all, Ray whips up realistic recipes that we can all make and in under 30 minutes, no less! From Ray’s chicken patty parm meatballs to  stove-top pot pie, cast iron skillet pizza and Korean-inspired sloppy joes, this new season sounds downright delicious. 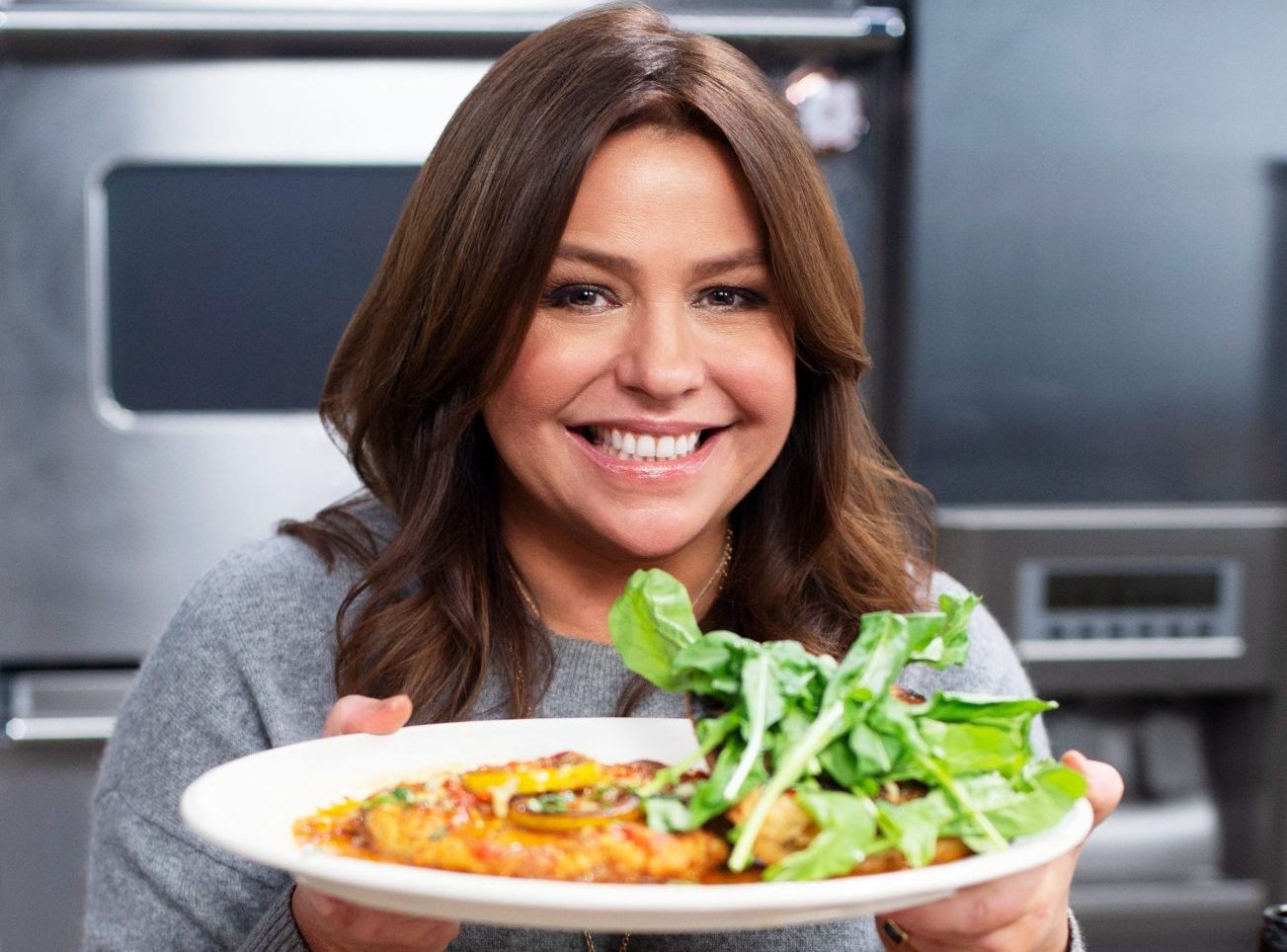 Along with 30 Minute Meals, fans can also catch Ray in the companion series Rachael’s Best of Brooklyn, starting Mar. 29 on FoodNetwork.com. As if that’s not enough, Ray’s food-filled series premiere also comes with a new daily recipe highlighted in FoodNetwork.com’s newsletter and Facebook Live tutorials. Ray’s FB fans can also tune in to the Food Network’s Facebook page on the first four Mondays of April to watch episodes of 30 Minute Meals commercial-free and in real time.

Ray’s 30 Minute Meals debuts Apr. 1 at noon ET on the Food Network, with 30 new episodes airing for 30 days. Just in case you forget when to watch Ray,  use your Alexa-enabled device to get reminders and receive recipes from the new season. All you need to do is say, “Alexa, talk to Food Network!”

This New Ice Cream Will Help You Get to Sleep (Yes, Really!)