Raising Anti-Racists: The Work Starts with Me 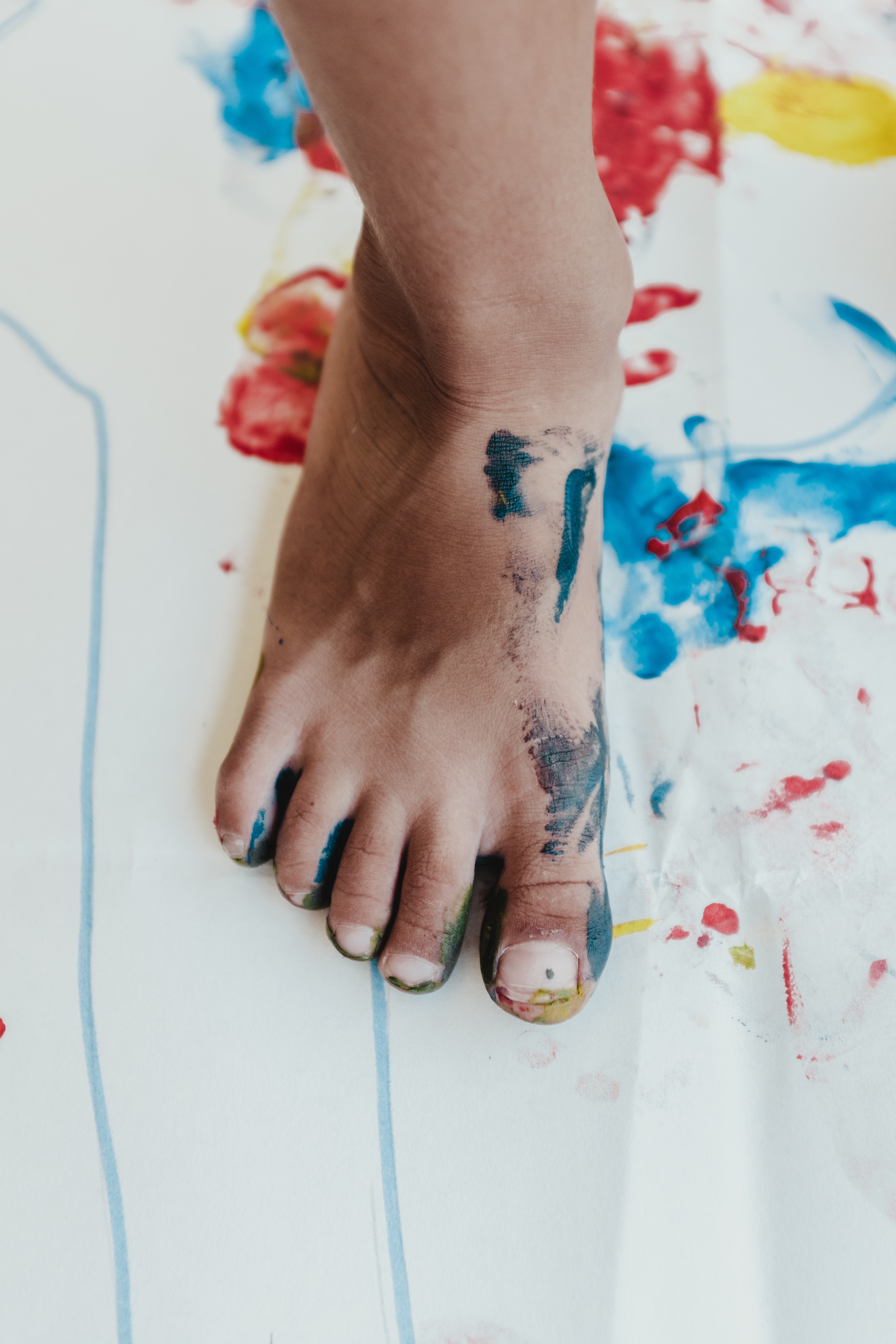 Mom confession: When I started looking for a preschool for my oldest son I was out of town. We spend summers in the midwest and live in California. This means I found myself shopping around for a preschool thousands of miles from where they were located. My search consisted of cold calling neighborhood schools to check for openings. I had no criteria put together. I wasn’t worried about the curriculum. I hadn’t thought about play-based education versus traditional learning structures. The racial diversity of my child’s future school was far from a concern. After calling several schools, I finally found an opening. I tentatively signed him up—scheduled to start when we returned to California several weeks later.

We showed up a few days early to tour the school. Greeted by the principal, she then walked us to what would be my son’s classroom. We met his teachers and future classmates. The school seemed completely adequate, safe with kind teachers and friendly students. With this less than thorough vetting process, we decided our son would attend the following week.

Now as I look back on this moment, this choice in our child’s education, I have to admit something, racially we were the minority in this school. As we walked away the questions littered my mind. Is this a good school? Am I doing the right thing? Years later, as I am learning about my own racial lens I recognize the racism in these questions. The underlying concern to these thoughts was: There aren’t that many white kids here, does that mean this isn’t a good school? Thankfully, I also recognized the power in diversity and we sent our son to school the next week.

Three years later and I can say without hesitation, I love the preschool our kids go to—when it was time to send my middle son we eagerly signed him up. About a year ago I entered a conversation with several mom friends centering around the concept of addressing racism with our children. At the time, I stated I was hesitant to bring up race to my children. Diversity has continued to be the main feature of the school they attend and it has proven to be one of the things I am happiest about. Both of my children have had close friends at school that are not white. They have never asked me about the child’s appearance. Not to argue they haven’t noticed, simply that the differences seem to be of little concern or question. I argued to my friends—that’s the goal, to have our children completely unaware of the weight that race can carry in this world. We want our children to see no hierarchy based upon what people look like, right? Well as it turns out, not really.

I was scared of introducing the concept of racism to my kids. I was most fearful that it would change their outlook. That they would suddenly see themselves as better than their non-white counterparts. That maybe, the world would become a little less optimistic once they knew the pain of racism. It took too many cries of pain from the black community to open my eyes to the disservice I was doing to both my children and the greater human community.

I am raising white men. Not men yet—they are five, three, and one. They seem harmless, powerless, and innocent right now. But one day they will be white men. And before that, they will be white teenagers. And before that, they will be white boys, hopefully, friends to people of all colors. By not educating my boys on the privilege that they carry now, and how that privilege will likely become more evident as they grow, I am taking away their opportunity to do the right thing. They will be in the position one day, sooner than I realize, to stand up and be anti-racist. They will have the potential to be a loud voice for human equality, that someone might listen to more than their black or brown counterparts. My job in raising these white boys is to give them the education to know what racism is, not only so that they can see the privilege that surrounds them, but so that they can do everything they can to stop the injustices happening in our world.

My three-year-old’s classroom was doing a school project centered around heritage. Without many details, the teacher asked me where my son was from. Like many, we are a hybrid breed, but for the sake of the project, I told her Scotland. Seeming unsatisfied with my answer, the teacher followed up several times. Each time I answered she would ask “What do you want him to be? American or Scottish?” Honestly, I didn’t care. It seemed she preferred to have him be American, so I agreed he would be American. I laughed about this exchange with another mom from school. She and her daughter also white. We both agreed it was strange but thought little of it.

When we showed up to the open house to see the results of our watered-down heritage, we looked at a wall covered with the students in the class. Each child had a photo of their head placed upon a body dressed in the theme of the country of their heritage. There were our children’s faces placed upon an American flag dress and cowboy-themed costume. We grimaced a bit, both of us aware of the delicate ground we stood on. I think the teacher meant well, she herself a minority. Now, at the retelling of this story, I am saddened. Saddened that two blond-haired, blue-eyed three-year-olds were categorized as more American than their class counterparts. 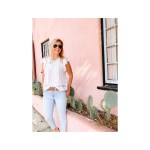 ABOUT THE WRITER Meredith Barnes
Freckles and Fortitude

Always on the search for faith and beauty in the everyday, I love the power of words. I believe in the strength of sharing stories to bring people together. I live in Southern California, with my husband and three sons but dream of autumn in the midwest. For more musings on the everyday: FrecklesandFortitude.com
MORE FROM Meredith:
All These Roads Like Veins, Vacation Musings Through My Child's Eyes, In a Hurry
Red Tricycle > Parenting > Adulting 101 > Raising Anti-Racists: The Work Starts with Me