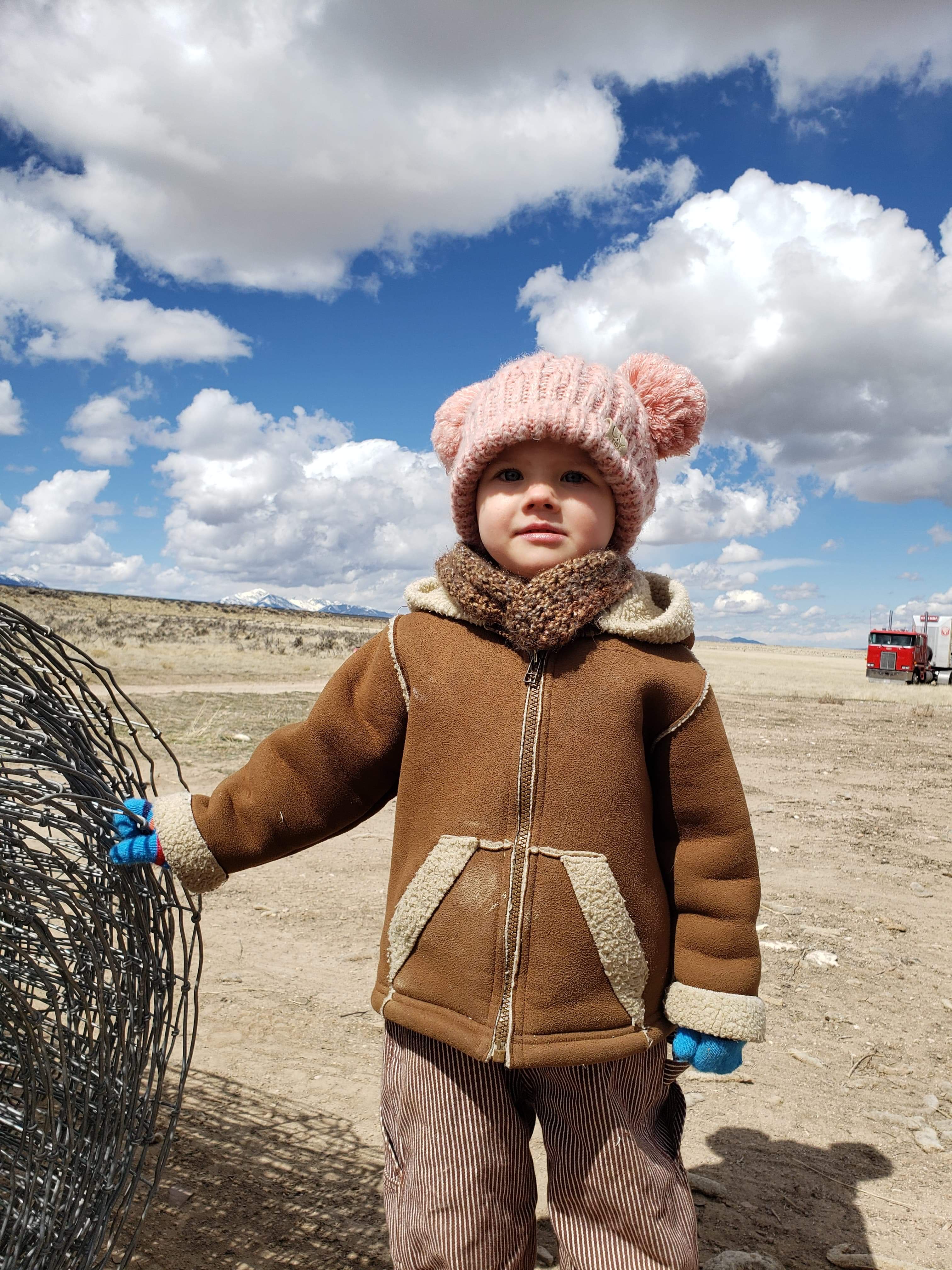 Being I spent my whole life trying to be tough. Trying to be strong. I learned early my sensitivity was seen as a weakness. I learned to suck it up, cry later. Take a joke. Get even instead of getting hurt. I learned strength was hardness, coldness.

I learned that physical strength and a strong stomach was strength. Being tough was hauling hay with the boys, handling a horse on your own, hunting, butchering an animal, wringing a pheasant’s neck, gutting fish, baiting your own hook. Being tough was work without complaint.

I was tough. For years I was tough. I swallowed my tears. I held back my hurt. I was hard, cold, competitive. I was independent. I was offended when a man tried to tell me I didn’t need to do that “dirty farm work.” I’d work even harder to prove him wrong. I helped castrate animals, de-horn, and brand cattle, I pushed myself physically just to prove I could. Just to prove I was tough. I volunteered my time and my talents too often and too much. I refused to delegate because I was capable, I could do it on my own. I voiced my opinion, I became a leader, a doer.

And then I wasn’t.

My strength cracked and crumbled away, and I finally saw it for what it was, an exterior, a shield. I stopped trying to be strong. For a very long time, I sank into my weakness. And that is where I learned what real strength was.

My husband and I have three amazing daughters. (And another one on the way!) We are trying to teach them to be tough little girls. We’re teaching them to be independent. We’re teaching them to work hard. They can do the dirty jobs. They know where their food comes from. They aren’t afraid of blood or birth. They understand death. But they are also learning what true strength is.

They’re learning that true strength is being able to ask for help, admitting your faults, and apologizing for your mistakes. Real strength is setting boundaries, saying no, protecting yourself, your energy, time, and mental health. Real strength is accepting your sensitivity as a gift. Strength is learning from your emotions. Being tough is loving yourself. Being tough is loving others. Being tough is forgiveness and letting go. Strength is listening, seeking to understand. Strength is knowing you deserve respect and demanding it. Being strong is being authentic. I thought I was a tough little girl that grew up into a strong woman until I painfully discovered I was neither. But in all that pain and weakness I re-learned what real strength was. And now I am strong. I am strong from the inside out. And because I am strong, I can raise tough little girls that will become strong women.

Amy is a creator and believes everyone else is too. She strives to be artistic in all areas of life but writing is her passion and her family is her masterpiece. She uses her blog to address the joys and struggles of motherhood and is currently writing her first novel.
MORE FROM Amy:
Some Messy Thoughts on Racism, Letter to a Long Lost Friend, Practicing IMPERFECTION
Red Tricycle > Spoke Contributor Network > Raising Tough Little Girls & Strong Women