Hilarious Parenting Resolutions You Have to Make in 2017

While losing weight and saving money are two of the most popular New Year’s resolutions across the board, being a parent comes with its own unique set of #GOALS. From banning Cailou once and for all to putting the laundry away ASAP instead of a year from now, here are some real life–and real funny–resolutions that moms and dads will be making for 2017. 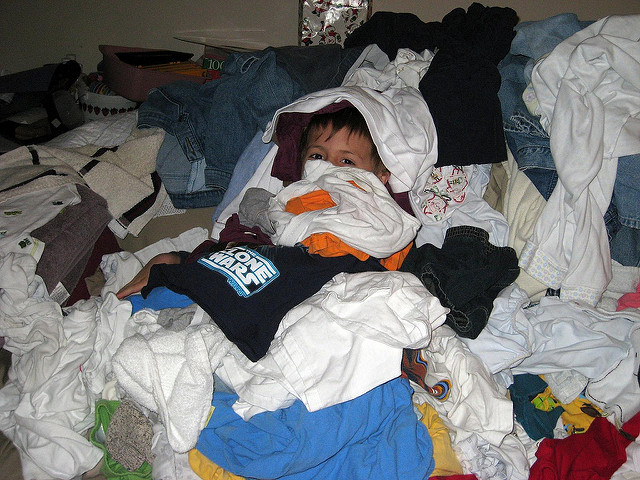 1. To get laundry put away sooner rather than wayyyy later. Because the baby shouldn’t have to crawl over a Mt. Everest of clothing to get to her play piano.

2. To avoid greeting delivery people while breastfeeding a baby. But, seriously…why do signature-required deliveries always come at the most inopportune times?

3. To not be late for school drop offs and pick-up. Let’s be reasonable though–by not late, we’re talking within 15 minutes. 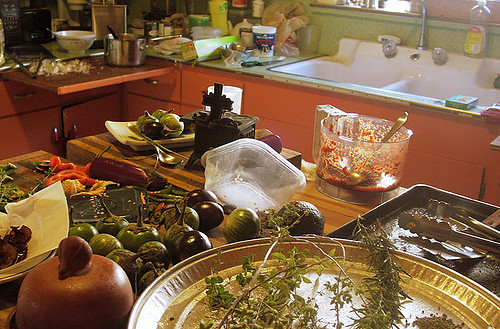 5. To finally learn how to get the DVR to stop recording Caillou. You know it’s time when you feel yourself wanting to angry-throw the TV out the window whenever you hear, “It’s Caillouuuu. That’s me!”

7. To stop eating the kids’ leftover fish sticks and chicken nuggets straight from the pan. At least put them on a plate! Geesh! 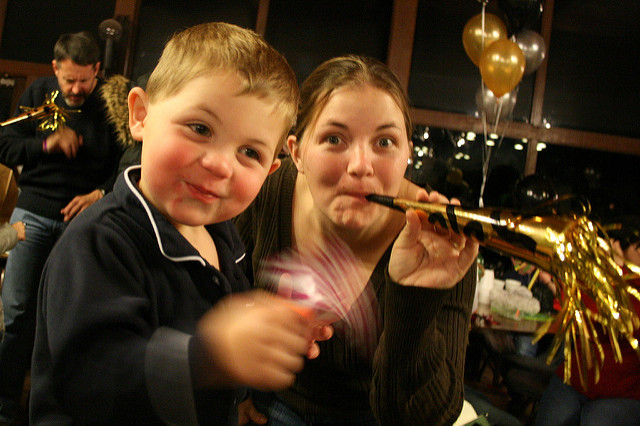 10. To make sure everyone (including yourself) flosses. Because lying to the friendly family dentist every year just feels wrong, right?

What’s your realest New Year’s resolution for 2017? Tell us in the comments below.