If you ask a kid who has the hardest job on the planet, they might say something like, “Fireman, Wonder Woman, and the president.” Touché. Being the president isn’t for the faint of heart; only those with super hero qualities need apply. The fun facts below prove that presiding over the Oval office takes a special (and sometimes quirky) kind of person. Read on to check them out! 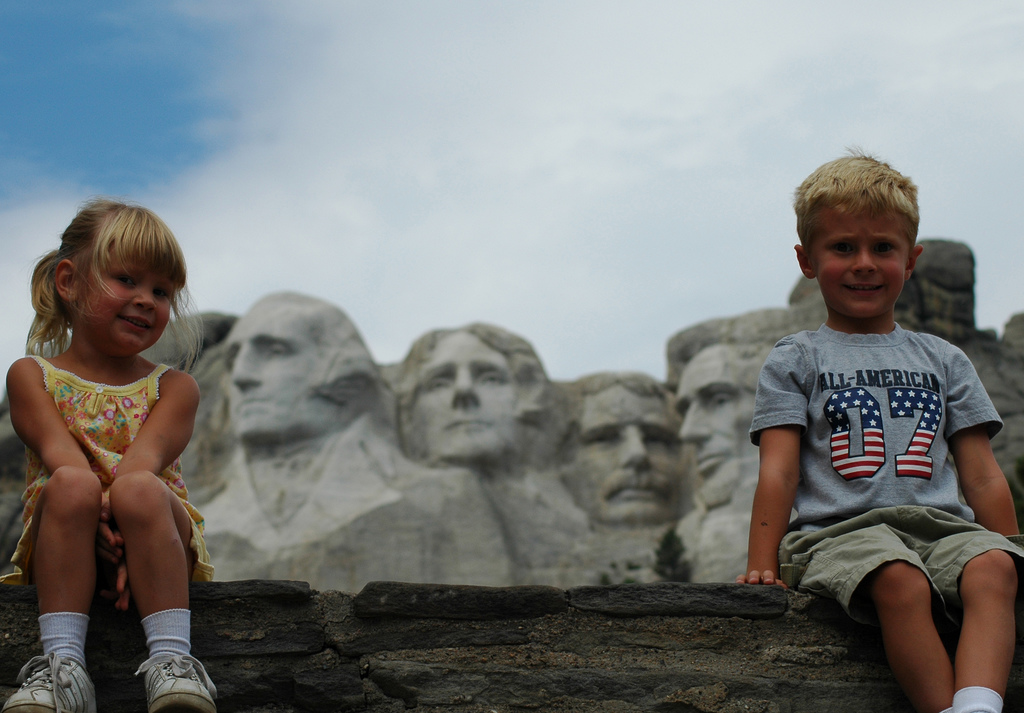 Photo: Mo Carranza via Flickr
1. Barack Obama: I Scream, You Scream, We All Scream for Ice Cream?
Who doesn’t love a scoop of ice cream on a hot summer day? Our 44th president, that’s who. He worked in a Baskin-Robbins ice cream shop as a teenager and now can’t stand ice cream.

2. Bill Clinton: You’ve Got Mail
While sending and receiving email is now a run-of-the-mill thing in most households, Bill Clinton was the first person ever to send an email from the White House.

3. Gerald Ford: Paging Frank Underwood?
Seemingly out of a Hollywood (or NetFlix) script, Gerald Ford was the first person to be both vice president and president without ever being elected by the public. How? He was appointed vice president when Spiro Agnew resigned from his post, and then he succeeded to the presidency when Nixon resigned due to the Watergate scandal.

4. Martin Van Buren: Born in the USA
While it is currently a law that you have to be born in the U.S. (or a US Territory) to become the President, Martin Van Buren was the first President who was actually a US Citizen. All previous presidents were born British subjects.

5. James Garfield: America’s Got Talent
Most people only speak or write one or two languages at a time. James Garfield could write Latin with one hand and Greek with the other hand simultaneously. #coolpartytrick 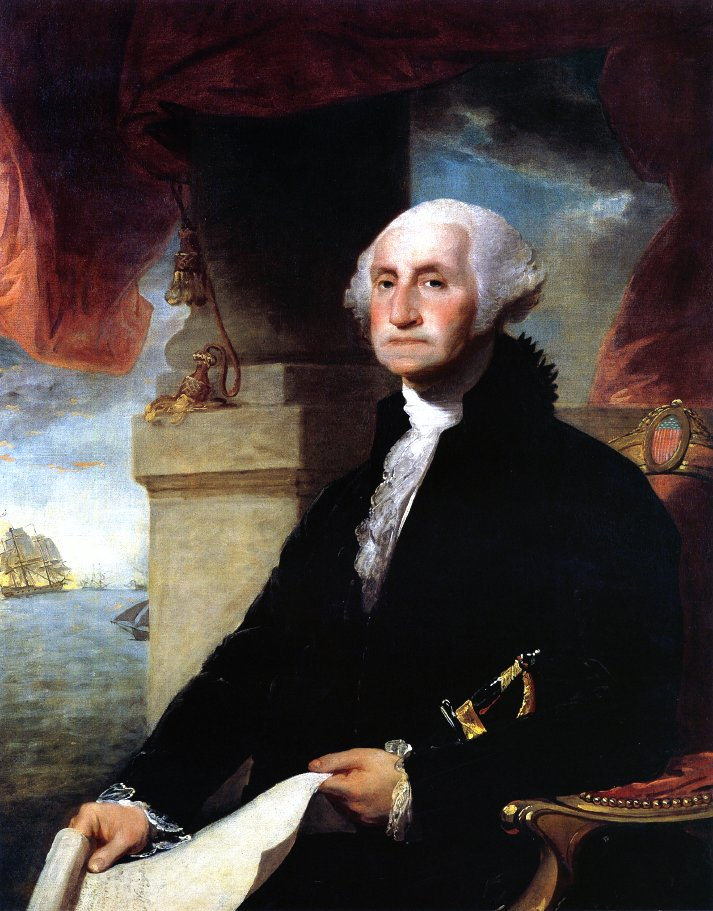 7. Thomas Jefferson: Lights, Camera…
Today, the president is on television or making a speech almost daily, but did you know that Thomas Jefferson had such stage fright that he only gave two speeches during his entire presidency?

9. Teddy Roosevelt: That’s Going to Sting a Little in the Morning
An excellent hunter and athlete, Roosevelt was notorious for having a tough guy image. Once, while giving a speech, he was shot in the chest during an assassination attempt. He continued AND FINISHED the speech with the bullet still lodged in his chest.

10. James Madison: Hey, Down Here!
For some reason, presidents are characteristically tall figures. James Madison was definitely an exception. He only stood 5 feet 4 inches and never weighed more than 100 pounds.

11. Abraham Lincoln: Try, Try, and Try Again
Lincoln lost five separate elections before he became President of the U.S. (Never, ever, ever give up!)

12. Herbert Hoover: Hide and Seek Champion
Herbert Hoover gave all the White House servers strict instructions to hide from him whenever he passed by. Those who failed to do so were fired. Yikes.

13. Chester Arthur: Night Owl
We all know that being the president means you probably have a lot on your mind. Arthur always went for late night walks and rarely was in the bed before 2 a.m.

14. Dwight D. Eisenhower: Pancakes, Dave?
One of the most important positions in the White House now is being the official White House chef. However, Eisenhower was a skilled chef himself, and was known for cooking delicious vegetable soup, steaks and cornmeal pancakes.
15. Harry S. Truman: Is it Sean? Stillman?
Harry S. Truman’s name is very distinguished. Mainly because of the ‘S.’ that is included with his name. Did you know Truman doesn’t actually have a middle name? It’s just the letter ‘S’.
Do you know any other interesting presidential facts? Share them in the comments below.
—Ayren Jackson-Cannady
Red Tricycle > Simple Fun > Fun Facts > 15 REAL (Not Fake) Presidential Facts