As parents we’re used to watching cartoons with our kids. Some shows we even learn to love, continuing to watch long after our bambinos have grown out of the genre. Caillou, a cartoon about a curious four year old boy, is not one of those shows. While beloved by preschoolers everywhere, the show has seen some serious backlash from grown-ups. If you’re in the majority of adults annoyed by Caillou, we’re willing to bet one of these 10 reasons is why. 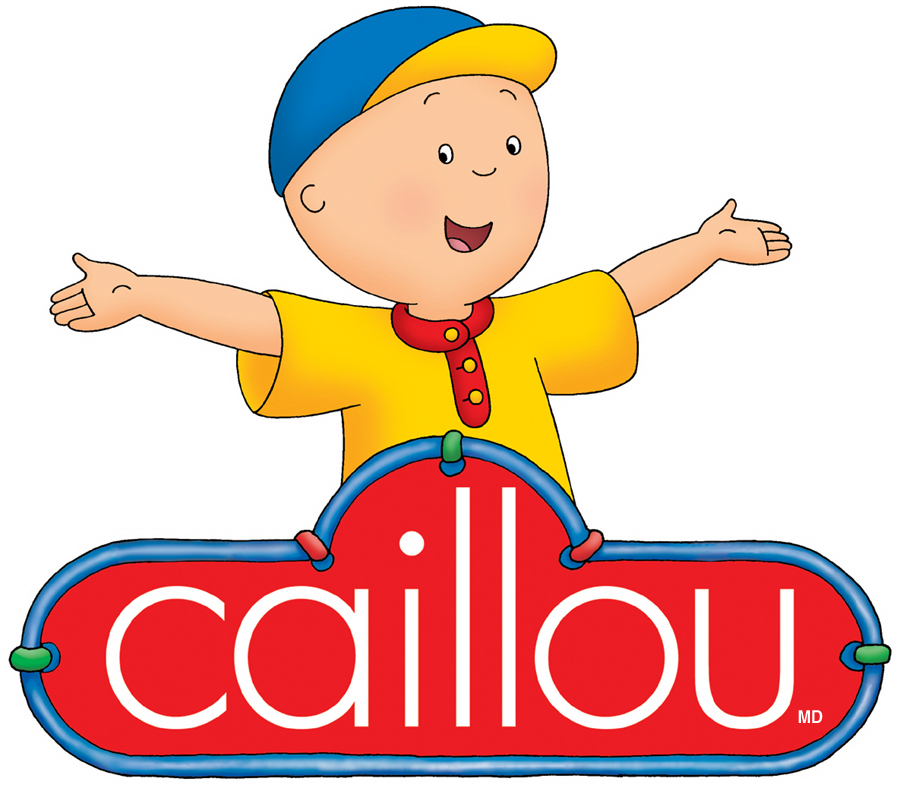 1. He is super whiny. Of all of the things that irk grownups about Caillou, this might be the most widely shared. We’re not sure little man is technically a whiner (trust us, we know whining when we hear it); perhaps it’s the naturally high pitch of his voice and his constant pout that makes Caillou seem like he’s always complaining. Or, maybe he is actually always complaining.

2. The show’s narrator’s voice is…err, not relaxing. Speaking of annoying voices…the grandmother who narrates Caillou’s stories, while sweet as candy, her voice–over time–can sound like fingernails scraping a chalkboard.

3. He asks “why” about everything. Why can’t I scratch my chicken pox? Why do I have to sleep? Why do animals have eyes? Granted, if you’re a parent to a preschooler, you are used to the barrage of questions, but c’mon Caillou…some things–i.e. why do I have to eat?–are just common sense.

4. There’s something off about his parents. While Caillou is moody, his parents are perpetually perky. Like when Rosie, Caillou’s little sister, splashed her cereal milk all over the kitchen and then let Gilbert the cat lick the remaining milk from her bowl–mom just smiled, scooped the tot up and walked out of the kitchen. And that was that.

5. Rosie wants to be just like her brother. What little sis doesn’t want to be like her big bro? But hopefully she skips over the whole whining part.

6. He never needs a haircut. If you’ve tried cutting a four year old’s hair, you know how impossible it can be. It’s no fair that Caillou–who is reportedly bald because he was initially sketched as a nine-month old baby, and whose creators thought looked strange with hair–doesn’t have to go to the barber shop. Ever!

8. He is self centered. In one episode Caillou and his mom belt out a little diddy called “Me Me Boy”. Just sayin’.

9. His milestones are inconsistent. Caillou is currently four-ish, but in one episode he is seen gingerly walking down his steps one at a time so as to not topple down them. But then in the next scene he is able to put on a snow suit and tie a scarf like a boss. In the scene after that, he quickly climbs a high haystack in a barn to fetch a blanket. Whaaaat?!

10. The theme song is shrill. The ironic thing is that once you hear it you can’t get it out of your head. I’m Caillouuuuuu. Caillouuuuuuu. That’s me!

Why does Cail;ou get under your skin? Or, are you a Caillou fan? Tell us in the comments section below.