RECALL ALERT! Frozen Vegetables Recall, Including Target Brand and Many Others 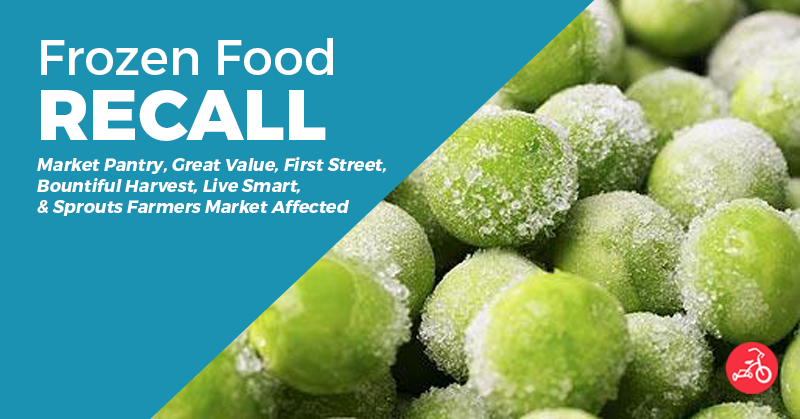 The U.S. Food and Drug Administration has announced a voluntary recall of some mixed vegetables and frozen peas distributed nationwide. The National Frozen Foods Corp. of Seattle is voluntarily recalling a limited quantity of Not-Ready-To Eat frozen green peas and mixed vegetables due to potential to be contamination with Listeria monocytogenes.

Brands including Bountiful Harvest, First Street, Great Value, Live Smart and Market Pantry, which were distributed in retail stores nationwide between September 2, 2015 and June 2, 2016, are affected. To see the complete list of recalled items, click here or visit http://www.fda.gov/