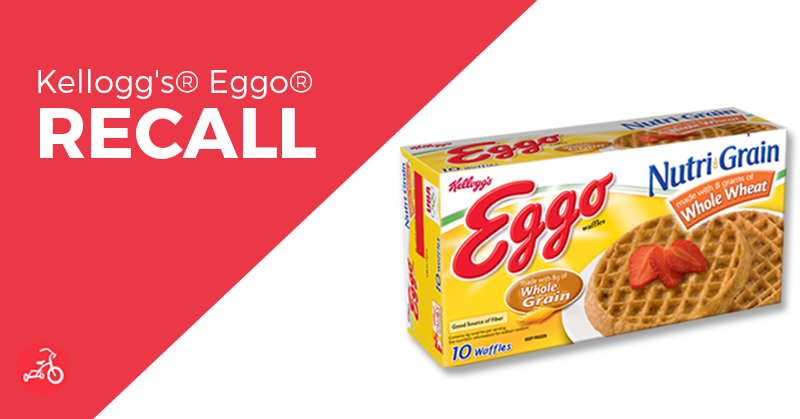 The Kellogg Company has voluntarily recalled around 10,000 cases of theirKellogg’s Eggo Nutri-Grain Whole Wheat Waffles amid fears of listeria. Although there have been no reports of hospitalization or illnesses from customers, the company believes the particular frozen breakfast food is contaminated with listeria monocytogenes, which can at times cause fatal infections in young children or the elderly.

According to a news release from Kellogg, “The recall is a result of routine tests that the company conducts which identified the potential for contamination. As soon as the company learned of a potential concern, it moved quickly to identify any foods that might be impacted and resolve the issue.”