Redshirting Children: A Solution to the Wrong Problem? 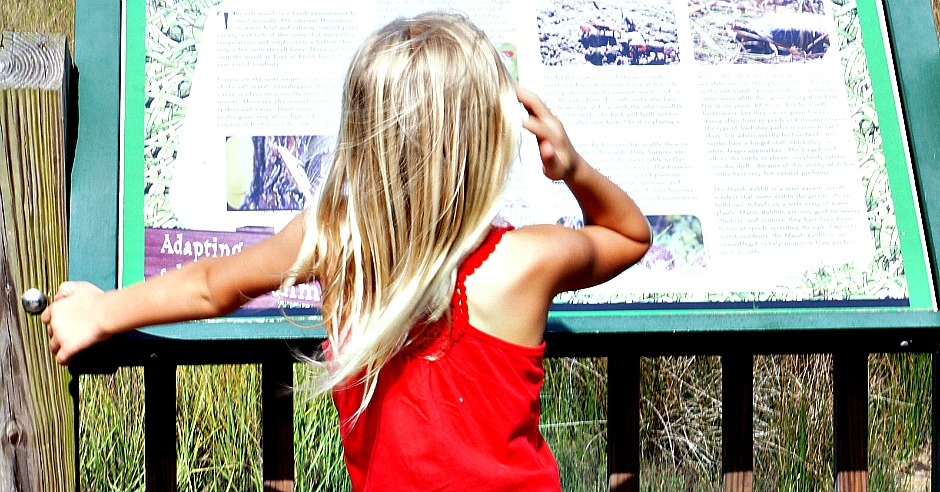 Redshirting as it pertains to young children is something I first encountered before I was a mommy when working as a preschool teacher in Oklahoma where football is king.  Many parents of (mostly) little boys at least considered the idea of “redshirting” their sons, that is holding them out of kindergarten an extra year to allow them to be bigger, stronger and more mature when they did enter school and throughout their educational careers.

While I kind of get the idea, I’m entirely on the other end of the spectrum: my kids are young for their grade level and I want it that way (with the exception of my last baby whose extended stay in the womb put him 4 days after the cut off in our state).  I planned to have my children in the summer so they would be young because my husband and I were both older and bored and done with school by the time we graduated, dealing with our boredom and frustration in different ways.  I dropped out of honors and AP courses half way through my high school years and just concentrated on dancing because I was so over everything having to do with school though I had become bored and disliked school for many years before that.  It’s not something I ever want for my children, so we planned for them to be young and challenged and so far it’s worked out.

The idea of redshirting young children, though, has recently gained more attention as it seems more and more parents around the country are holding their children out of proper schooling an extra year.  Research has started to emerge that waiting to enroll children in school may be beneficial in both their test grades and mental health.  A recent research study conducted on Danish children showed that holding children back an extra year increased their overall mental health at both ages 7 and 11 and it’s proposed this is due to the extra year of play and just being able to be a kid.

It seems like a great idea, anything that helps our children be more happy and successful in life, right?  But I see redshirting as just delaying the problem.  Instead of being overwhelmed at 5 and having trouble concentrating as they grow older, redshirting just forces children to be in the system longer into their adulthood.  We will end up with a generation of 18 and 19 years who are still in high school.

I turned 18 in November of my senior year of high school and I can tell you, I was DONE!  Ready for college, ready for life.  By taking the extra year at the beginning, we are essentially forcing them to lose a year at the end (and let’s remember that places like Finland that start proper schooling at around age 7 also finish up mandatory schooling around age 16 at which time students continue advanced education, attend technical/vocational programs or begin working).

But really, redshirting is solving the wrong problem.  Holding kids out of school so they have more time to “be a kid” shines a giant spotlight on everything that is wrong with our early education system.  Preschoolers and kindergarteners should be allowed to play and be children at school.  The recent change in how our country approaches early childhood education is the problem, not when children start school.

All the research on how young children learn shows that they learn best through play.  Research shows that our current (and fairly new) early education system of forcing little ones “sit down and learn” is developmentally inappropriate.  It is not only causing attention, anxiety and self-control issues, but it is affecting the way our children’s bodies and balance systems are developing because they aren’t allowed to roll around on the floor, hang upside down, climb and fall.

We are putting unrealistic expectations on young children but instead of addressing how we are teaching young children, we are holding them out until they’re not young anymore and their minds and bodies are better able to handle the new requirements of school.  In reality, we’ve come up with a misguided solution to a problem that shouldn’t exist in the first place. This article was originally posted on Beyond Mommying.

ABOUT THE WRITER Melissa Roy
Beyond Mommying

Melissa is a homeschooling, ballerina mommy of four and lives by the motto “Life is never boring when you’re never alone, but I know somewhere out there, there is life Beyond Mommying.”  She shares her parenting adventures on her blog Beyond Mommying. You can also find her on Facebook, Twitter, Pinterest and Instagram.
MORE FROM Melissa:
Teachers: This is Not About You, Parenting vs. Preschool, Kindergarten Broke My Daughter
Red Tricycle > Spoke Contributor Network > Redshirting Children: A Solution to the Wrong Problem?