Sometimes it seems like kids have extra gravity pockets around them, doesn’t it? They fall down, they get back up…or sometimes they knock out a tooth. There’s new hope that might bring back that healthy smile, however. Researchers have found a way to regrow teeth—with stem cells from baby teeth. The future is here, people.

A research team of scientists in China working along with the University of Pennsylvania has successfully regrown a tooth using stem cells extracted from a healthy baby tooth. The first phase of the clinical trial, which was conducted in China, involved 40 children who had an injury to one of their permanent teeth. Each of the children also still had baby teeth. 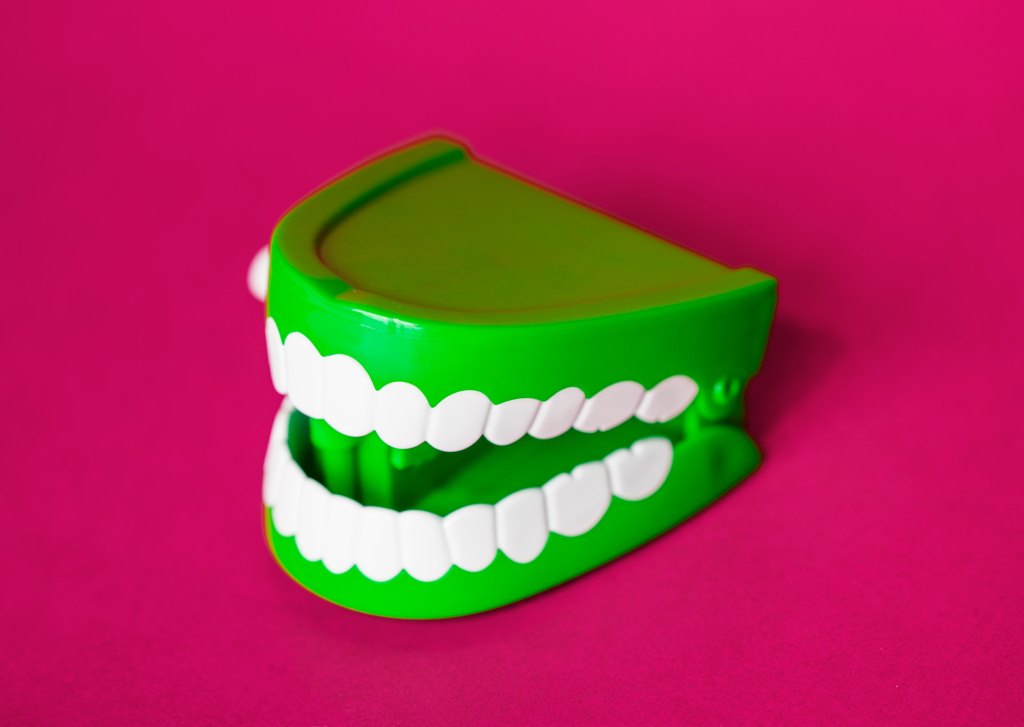 Thirty of the kids involved in the trial were given the new treatment called hDPSC, which involves extracting tissue from one of the child’s baby teeth and then cultivating more cells in a laboratory using those extracted stem cells. The new cells were then implanted on the injured tooth. In follow-ups the researchers found that the kids who received the new treatment versus the control group had more signs of healthy root development, thicker dentin and improved blood flow.

“For me, the results are very exciting,” Songtao Shi of the University of Pennsylvania said. “To see something we discovered take a step forward to potentially become a routine therapy in the clinic is gratifying.”

This is just the first phase of the trial and and FDA approval is still required to bring the trials to the United States for more research before this treatment can really be put to use. Still, if the testing continues to be successful, it could impact not only dental care but other areas as well. “We’re really eager to see what we can do in the dental field,” Shi said, “and then building on that to open up channels for systemic disease therapy.”

The More You Talk to Your Babies, the Smarter They’ll Be as Teens, New Study Finds