It might seem a little early to start thinking about your holiday shopping list, but if you’re still suffering post-holiday trauma from last year when Santa just couldn’t deliver on those coveted Fingerlings, then you’re going to want to get your hands on this hot, new toy ASAP. Rescue Runts have barely hit the market and they are already sold out, a sure sign that they’ll be on every wishlist come December.

Rescue Runts are an adorable collection of pups in need of a kid to adopt them and provide some TLC. Each of the four puppies in the new collection comes in a crate with messy fur, muddy paws, teary eyes and even some of the cutest fleas you’ve ever seen. Kids will learn about what it takes to care for an animal as they use the included brush, tweezers and towel to detangle that matted fur, clean those paws and remove the fleas. 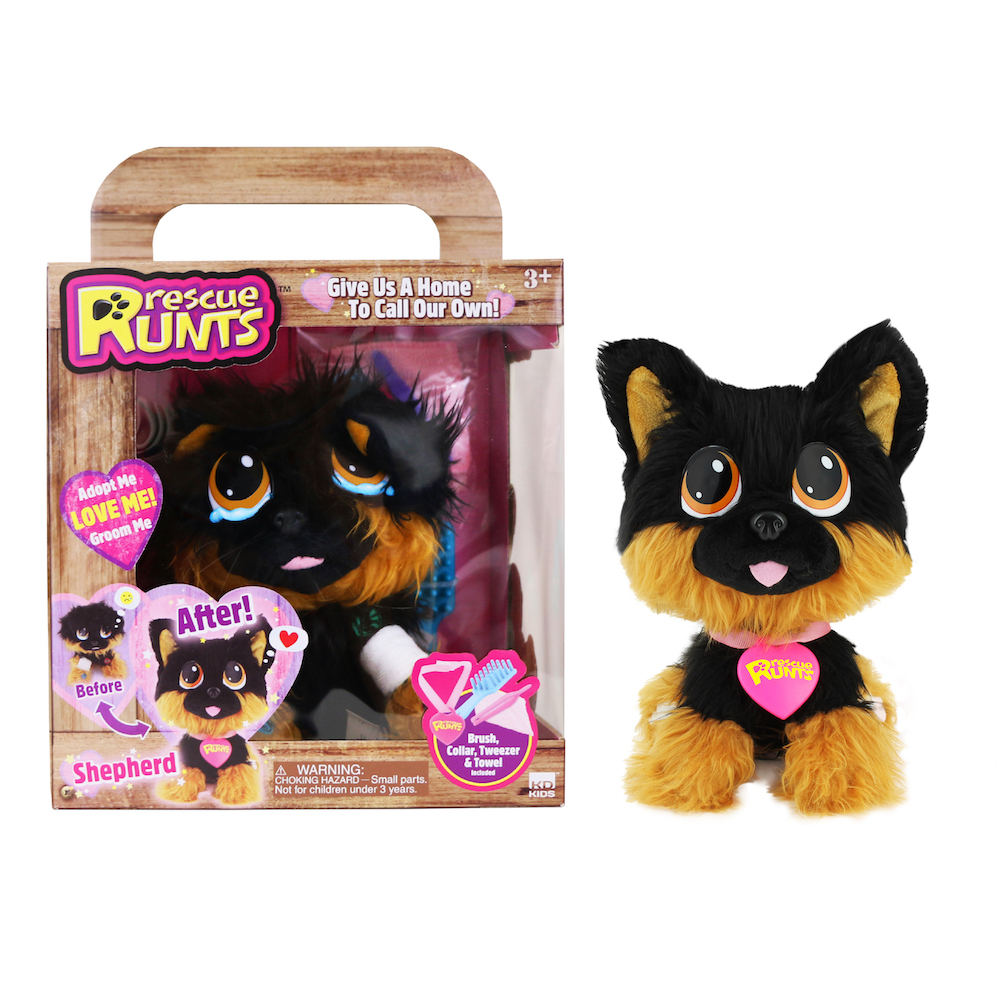 The grooming and love doesn’t end there, however, just like with a real pet, the Rescue Runts require regular care and attention. Over time their fur becomes messy again and the mud on their paws reappears so little caregivers can brush and clean them daily. They also come with a collar and nametag so kids can write in any name they choose for their new pet. They can even complete an official adoption certificate available to download here. 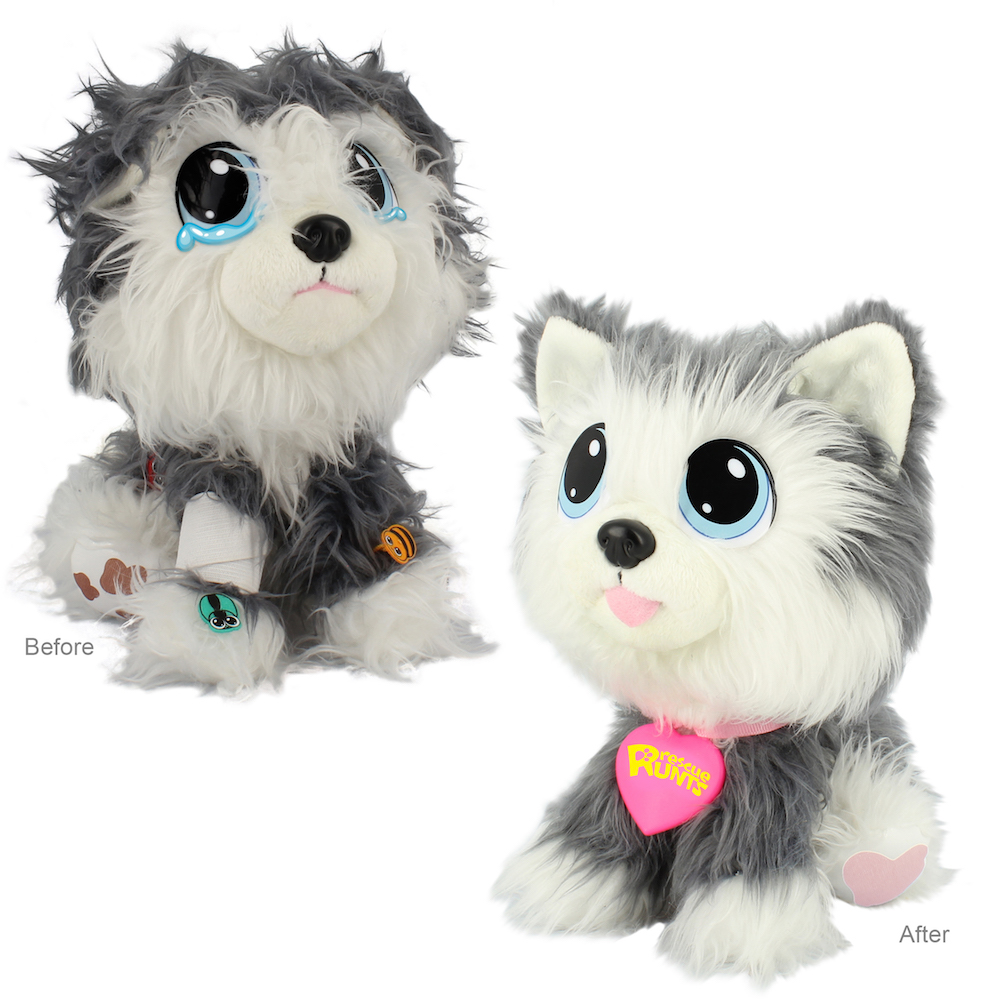 There are four different pups to choose from: Shepherd, Husky, Spaniel and Spotty. Each sells for $19.99 on Amazon. Although they are currently back-ordered, the company promises to have more in stock soon. We’ll update as soon as they have more, but keep your eyes on this one because you’ll want to nab it when it’s finally available again, or Santa might be short on gifts again this year.

3 New Collectibles to Watch for This Summer