New research reveals children may understand the concept of counting much younger than previously thought.

Researchers from Johns Hopkins University tested 14- and 18-month-olds’ abilities to differentiate and pay attention to hidden objects when counting—and what they found might surprise you. 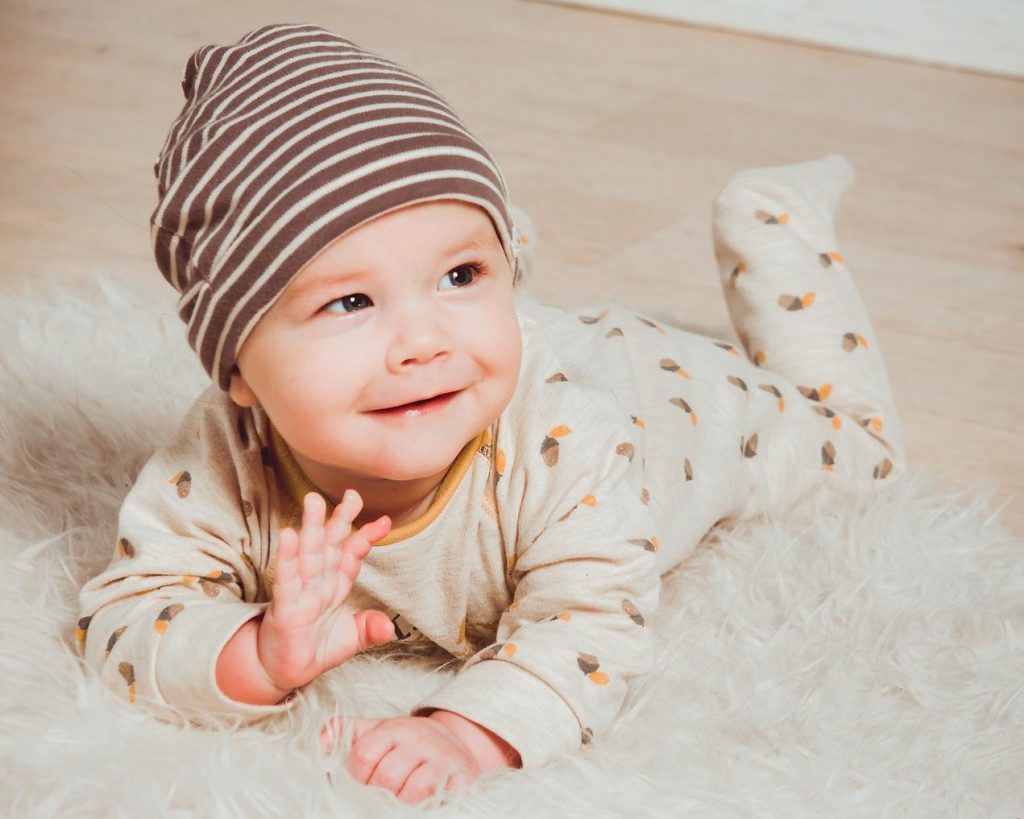 The research, which was published in the journal Developmental Science, found that the infants responded better to hidden object tasks when the researchers counted to hour. After hiding toys in a box, a researcher either counted four of the objects or used non-numerical words such as, “This, this, this and this.”

The infants who heard the counting had an easier time remembering how many items were in the box. While the research didn’t reveal that the babies knew the exact number of toys, they did expect more items to come out of the box after the researchers removed one.

Senior author Lisa Feigenson, a cognitive scientist at Johns Hopkins who specializes in the development of numeric ability in children, said, “Although they are years away from understanding the exact meanings of number words, babies are already in the business of recognizing that counting is about number.”

Feigenson continued, “Research like ours shows that babies actually have a pretty sophisticated understanding of the world—they’re already trying to make sense of what adults around them are saying, and that includes this domain of counting and numbers.”

First author Jenny Wang, a former graduate student at Johns Hopkins who is slated to become an assistant professor at Rutgers University, added, “When we counted the toys for the babies before we hid them, the babies were much better at remembering how many toys there were.” Wang went on to explain, “As a researcher these results were really surprising. And our results are the first to show that very young infants have a sense that when other people are counting it is tied to the rough dimension of quantity in the world.”