Get Some Zzz’s: Research Says Babies Sleep Better in Their Own Rooms 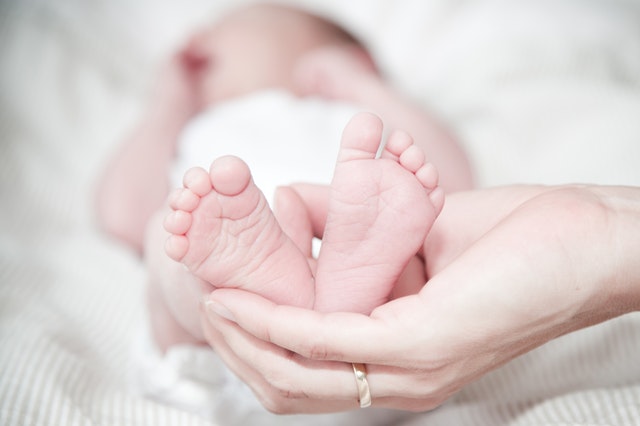 You’ve heard that you baby should sleep in your room. Not in your bed. But in the same room — in her own crib or bassinet. And yes, real experts (not the ones that only claim to know what in the heck they’re talking about) have weighed in on this. The American Academy of Pediatrics’ (AAP) updated safe sleep guidelines recommend that infants sleep in the same room as mom and dad for the first six months, if not the first year. Hmm. Well if it’s good for your kiddo, then you’ll do it. Now there’s new research that says older babies (only over 6-months) may get more rest when they’re in their own rooms.

Okay, so this recent study isn’t meant to confuse parents or contradict the AAP’s guidelines. Infants should still sleep in (again, same room and not the same bed) with their parents for the first six months. You can continue to keep your kiddo in your room for as long as you want after that. No one is telling you any different.

So what does this new study say? After reviewing data from 6,236 babies in the US and another 3,798 international infants, researchers found that the parents who slept in separate rooms (from their babies) reported that their children fell asleep quicker, had earlier bedtimes and got more sleep than the babies who slept in with their parents.

There’s no one “reason” for these findings. It’s possible that the “sleep in their own room” babies were better able to self-soothe. It’s also possible that parents simply viewed bedtime issues as less of a struggle.

Keep in mind, safe sleeping is the most important thing here. While it’s interesting to learn about other parents’ experiences with earlier bedtimes and less wakeful nights (yeah, you might be jealous), you should always do what’s best for baby.

Did your baby sleep in your room longer than six months? Tell us in the comments below.