Parenting kids with food allergies and food sensitivities is never easy. You count on labels to help you steer clear of dangers, but what happens when those labels are incorrect? New research reveals that some restaurant foods marked gluten-free contain gluten.

Despite many restaurants labeling items on their menus as gluten-free a new study published in the American Journal of Gastroenterology found that 32 percent of those items do actually contain gluten. The study was conducted using Nima, a portable gluten tester, at restaurants across the country. The researchers collected data over 18 months from over 5,000 tests performed by 804 private Nima users who were willing to share their results. 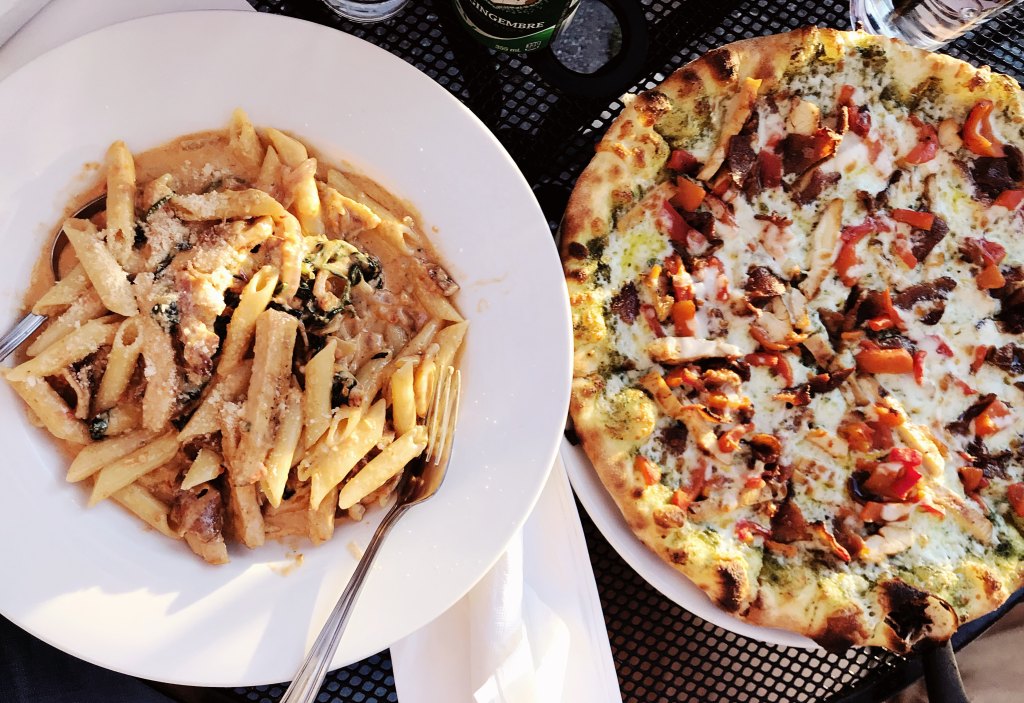 While no specific restaurants were named in the study, there were some statistics revealed that can help those with a gluten allergy or intolerance be more aware. The food most commonly found to contain gluten was pizza and pasta. Gluten was found in 53.2 percent of gluten-free pizza samples and 50.5 percent of gluten-free pasta. Food served at dinner tended to test positive more often than foods at breakfast.

It’s important to note that the results might not be reflective of all gluten-free restaurant food as the Nima users were more likely to only test foods they suspected might contain gluten. The study’s lead author Dr. Benjamin Lerner explained that a good majority of the gluten detected was likely due to cross contamination, like the same cookware being used to cook gluten-containing and gluten-free foods.

“We all want people to be vigilant, but not too worried,” said lead author Dr. Benjamin Lerner. “If you have celiac disease or it’s harmful for you to ingest gluten, you should feel comfortable asking the waiter how things are prepared.”

Food Allergy-Friendly Recipes That Everyone Will Love