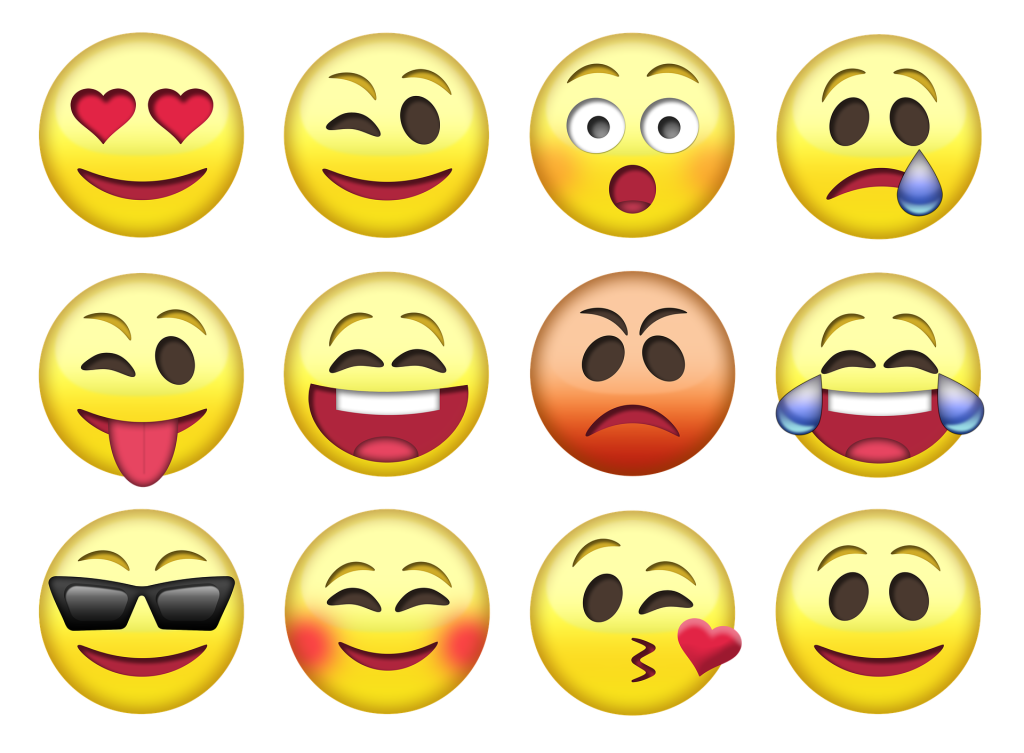 Reversible emoji? Well, now you can finally text everything you’ve ever wanted to. Okay, so it’s not exactly life-changing news. But it’s a fun little change that can give you more options when it comes to telling text stories without words. After all, who has time to actually write out full words? Oh, and then there’s the fun factor.

Come on. You know you’d much rather send dancing girls, a heart, a cocktail and a party hat to your BFF instead of texting, “We’re going to have so much fun on our night out — dancing and getting a few adult beverages.”

Your ability to text emojis is about to expand, by 130. Umm, maybe. Emoji 11.0 beta recently became available for developers. It includes 130 Draft Candidates, but is far from final. Some of the potential new emojis include a hot face, a cold face, woman and man superheroes, red-haired faces, a leg (yes, it’s just a leg, and yes it’s totally creepy), a foot (again, totally creepy), a lab coat, a hiking boot, a tooth, a llama, a hippo, a microbe, a mango, bricks, a lacrosse stick, a lotion bottle, a broom and so much more.

The other awesome ability to look forward to is the ability to reverse emojis. This means that you can switch positions, making the emoji face the way you want it to. It’s likely that the first devices to get the new reversible emoji will be the iPhone and iPad.

Don’t expect the new emojis, or the ability to reverse them, to happen right away. It’s likely that they won’t come until the iOS 12 or iOS 12.1 updates in 2018.

What’s your favorite emoji? Share your pick in the comments below.