Ringling Bros. and Barnum & Bailey Will Close After Nearly 150 Years of Operation 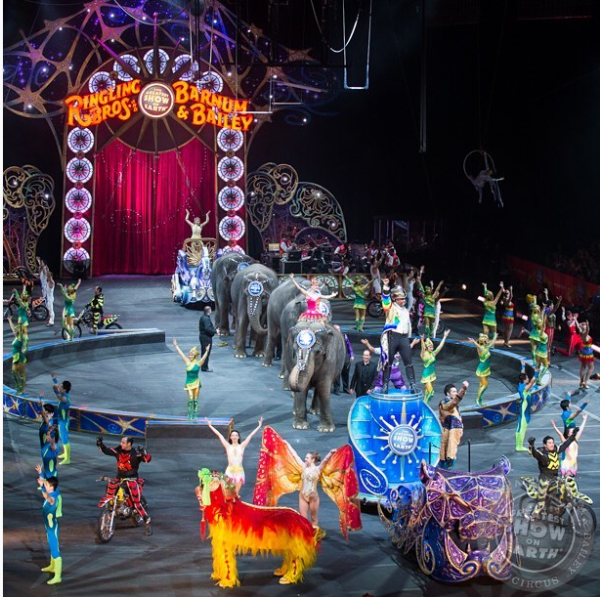 If your family was hoping to visit the famed Ringling Bros. and Barnum & Bailey Circus anytime soon, this is your last chance. Feld Entertainment announced the circus will hold its last Ringling Bros. performance May 2017. In a statement, CEO Kenneth Feld says “Ringling Bros. ticket sales have been declining, but following the transition of the elephants off the road, we saw an even more dramatic drop. This, coupled with high operating costs, made the circus an unsustainable business for the company.”

The change to remove the elephants, which was one of Ringling Bros. spotlight performances, came after activists argued there was poor treatment of the animals. The social shift caused ticket sales to drop.

After 146 years of performances, Ringling Bros. and Barnum & Bailey Circus will finish its tours, Circus XTREME and Out Of This World, by the end of May this year.

Are you glad they are closing or were you hoping to see one last performance? Tell us in the comments!