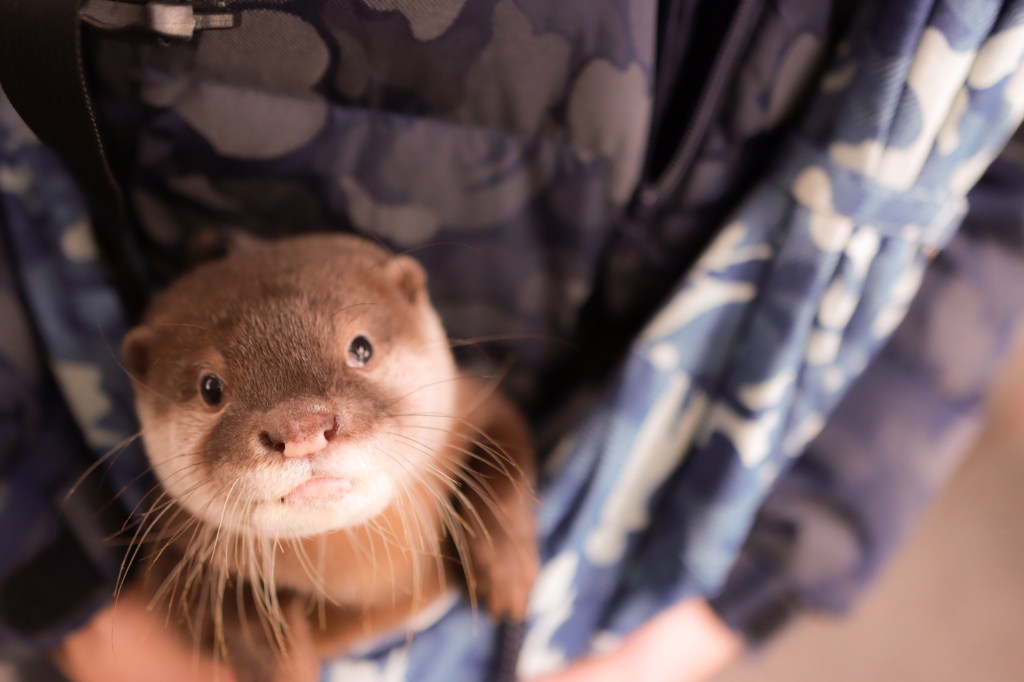 According to the Henry Vilas Zoo, river otter moms have the sole responsibility of raising their newborn pups. This means the triplets won’t meet dad, Dragonroll, until they are around six to eight weeks old and can swim.

Zoo manager Johanna Soto told WMTV, “We are beyond excited to welcome these pups. Soto continued, “Triplets can be demanding, especially for a first-time mom, but Elva has been doing great and they have been growing at a very health rate from day one.”

While Dragonball is currently out and about at the Zoo, guests won;t get to glimpse the baby river otter awesomeness until sometime in late May.

There’s a New Okapi & Here’s Why You Should Celebrate