The beloved childhood game is back and battling again. Instead of battling on your kitchen table, these robots are duking it out in a new feature film. 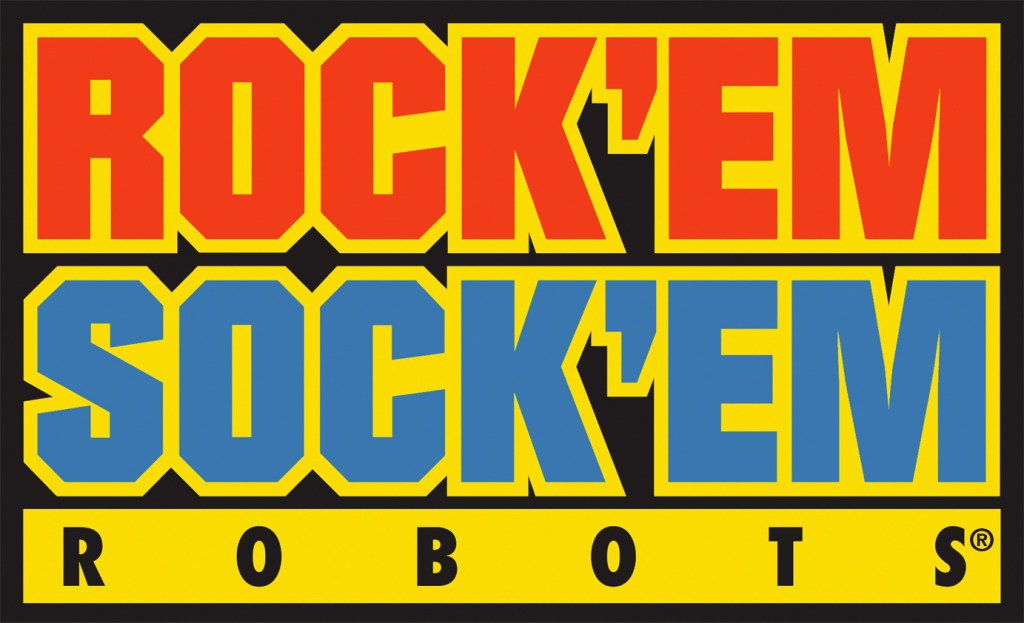 The live-action adventure is a collab between Mattel Films, Universal Pictures and Vin Diesel’s One Race Films. Not only is Vin Diesel’s production company bringing the battling bots to life, the actor is starring in the flick.

Diesel said in a press release, “To take the classic Rock ‘Em Sock ‘Em game, with Mattel as my partner, and align it with the kind of world building, franchise making success we have had with Universal, is truly exciting.”

Robbie Brenner, executive producer of Mattel Films added, “We are proud to bring this iconic piece of Mattel IP to life on the big screen with our tremendously talented partners Vin Diesel, One Race Films and Universal.”

Currently, there is no release date for the film, but stay tuned.