1997’s Rogers & Hammerstein’s Cinderella is coming back to TV! The remade classic starring Whitney Houston, Brandy, Whoopie Goldberg and more will be exclusively available on Fri. Feb. 12 on Disney+.

You can tune in starting at the stroke of midnight on Feb. 12 to catch the film which earned seven Emmy Award nominations and has been celebrated for its diverse representation. 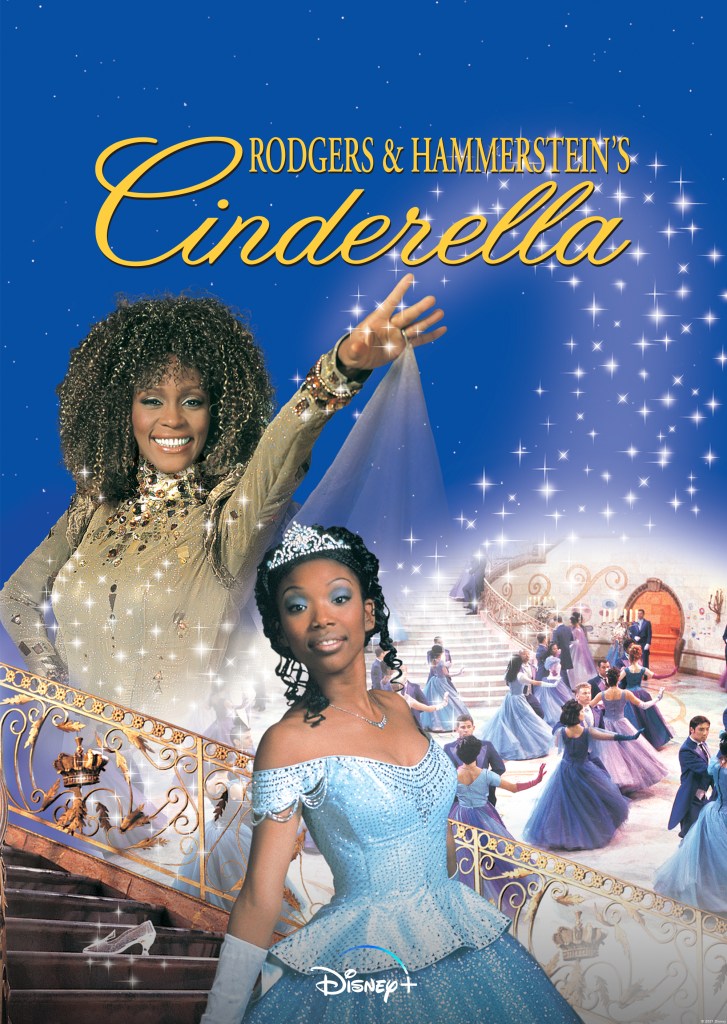 The movie originally premiered on Nov. 2, 1997 during “The Wonderful World of Disney” on ABC with 60 million viewers. It features plenty of original songs by Rogers and Hammerstein and was directed by Robert Isgrove.