Barbie’s Inspiring Women series is getting two new additions with some of the most inspiring women of all time, Rosa Parks and Sally Ride.

“These historical women broke boundaries that made the world a better place for future generations of girls,” a press release from Barbie stated.

“As a brand that is dedicated to inspiring the limitless potential in every girl, Barbie is shining a spotlight on role models, historical and modern, to show them they can be anything,” Lisa McKnight, senior vice president and global head of Barbie, told HuffPost. “Both Sally Ride and Rosa Parks are changemakers, so these dolls celebrate their achievements, while also encouraging girls to challenge the status quo.” 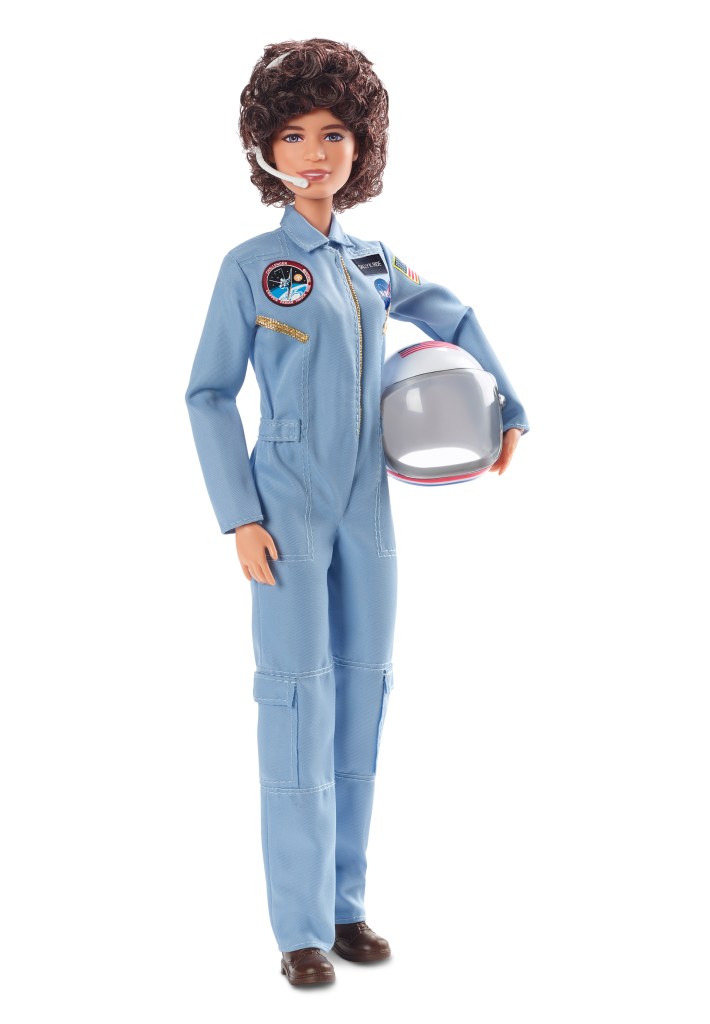 The Sally Ride Barbie is available online now and the Rosa Parks Barbie can be pre-ordered for delivery on Sep. 6.

All photos: Courtesy of Mattel, Inc.