Nostalgia alert! The Rugrats are coming to Paramount+ and the new series features some very familiar voices.

Your fave toddlers from the ’90s and early 2000s are back. Paramount+ and Nickelodeon recently announced the upcoming release of a brand-new series—and it stars the OG voices plus a cast of famous faves. 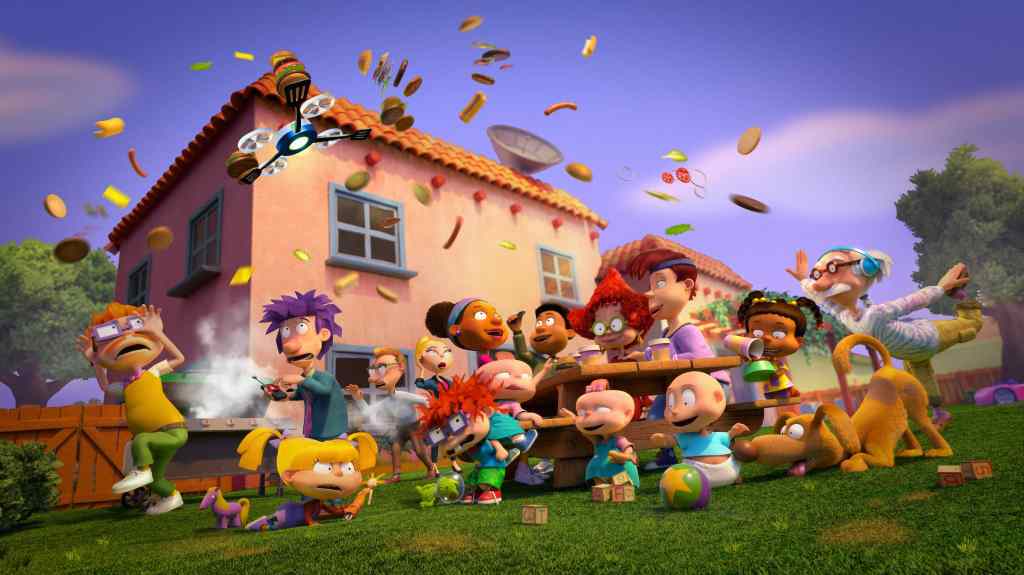 Liz Paulson, Senior Vice President, Talent and Casting, Nickelodeon, said in a press release, “This incredibly talented group of actors provides a fresh and very funny take on these iconic roles, combining humor with heart to bring the characters to life in a whole new way.”

Ramsey Naito, President, Nickelodeon Animation, added, “The all-new Rugrats is packed with comedy, music and adventures that only babies can embark upon, and the role of the grown-ups is an essential piece of the series.”

Look for the new Rugrats series in Paramount+ this spring!

“Mira, Royal Detective” Is on the Case in Colorful New Short about This Indian Holiday