You Want a Cell Phone? Here Are My 5 Non-Negotiable Rules, Kiddo 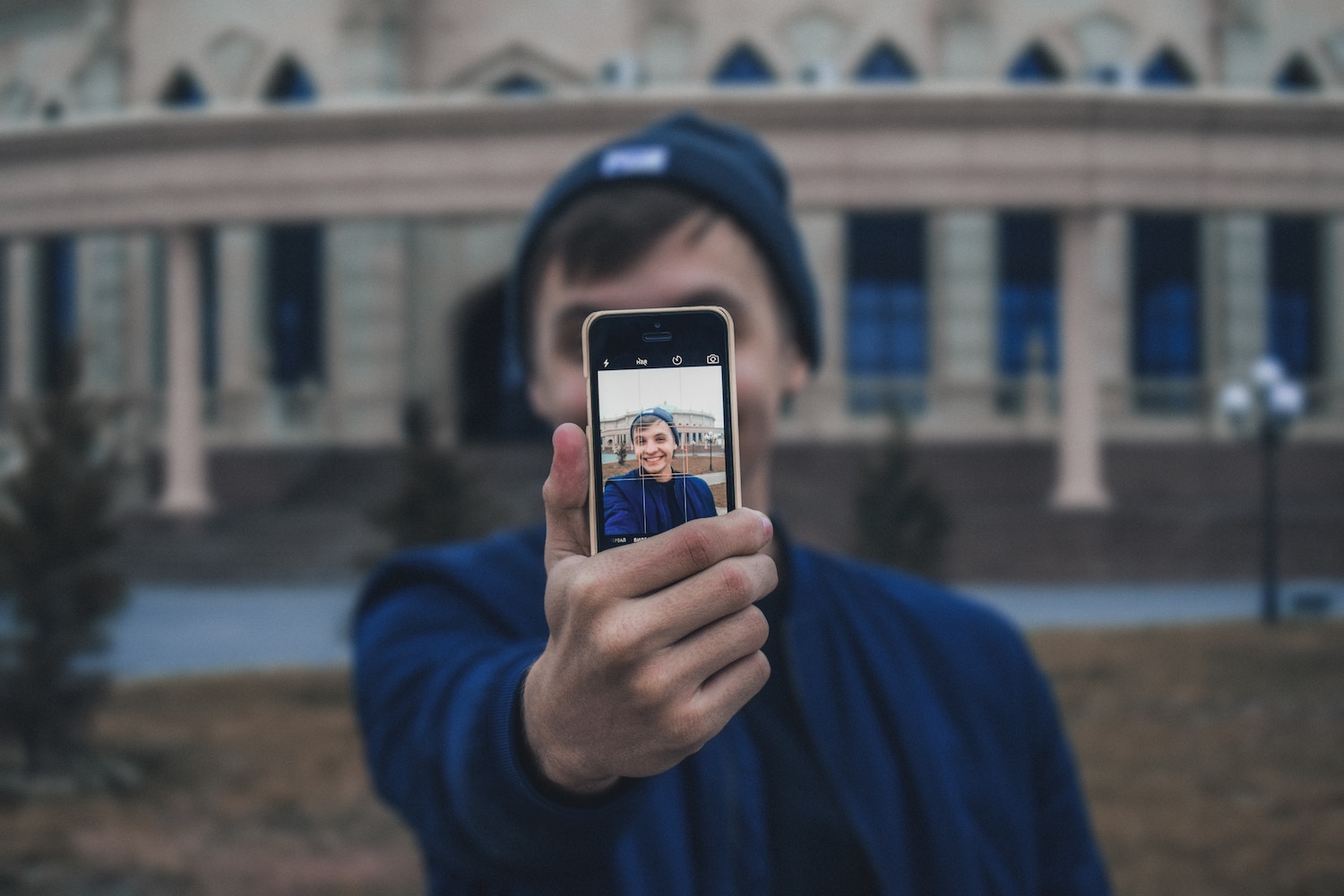 My family has several cell phones, but each is the latest version with the coolest features. And with these new phones I also got a larger bill, less conversations with my kids (and wife) and service that seems to be worse than I had before. Still, when I talk to friends or hear cell phone stories from other parents, it’s clear my problems don’t stack up.

Recent reports show that about 80 percent of Americans currently own a smartphone and the average American household spends $1,074 for cellular service. That’s up 77 percent from a decade ago. And while there is no concrete answer to when is the perfect time for a child to have a phone, it doesn’t take a rocket-scientist to figure out that over time a parent will pay thousands of dollars just so that a kid can send meaningless texts, take hundreds of selfies or play games. (Oh yeah, there may also be a call made sometime.)

To be honest, I didn’t mind paying a large monthly phone bill until it started costing me the non-money things. That’s when I really started thinking about the “real need” for cell phones and why kids always thought the latest model was the right one for them. I also wondered if parents aren’t doing a disservice to their kids by not making them contribute in some way to this never-ending billing cycle. Maybe kids would appreciate the big commitment parents have made if they had some skin in the game too.

So at my house, we’ve put some rules in place and my kids are paying a portion of the bill each month. I’ve also got my family back and our phone budget under control. Not to say that there wasn’t a “help me understand” moment with the kids, but life is better. Even they admit it. If you’re buying a phone for the kids for Christmas (or soon after), see if any of these suggestions can help you. Remember, you’re the parent and if you’re paying for the phone, you’re the boss!

A Smartphone Is a Privilege, Not a Right

Contrary to what our kids think, having any mobile device is a privilege, not a right. There is no parenting law that states kids MUST HAVE a cell phone.  Now, I know that there are parents out there who swear that the $1000-plus phone their child just got is “In case of an emergency,” but really? If an emergency is your main concern, does your child need a $1,000 phone to make the emergency call?

Sit down and explain that a smartphone is a privilege and if they don’t want that stripped-down, emergency-only flip phone, they should probably start thinking that way.

You Want the Phone? You Have to Contribute

That’s right, if kids want more than a basic phone, they should be able to help pay some (or all) of the bill each month.  We all know that you appreciate things more when you’ve had to buy them and kids are no different. This is a perfect opportunity for you to sit down and teach a valuable lesson about how much things cost and that you (the parent) are the owner of the phone unless the child is contributing to the payments.

If your child is too young for a real job, then this is when you have a talk about chores and allowance. BusyKid is an example of an app that will give kids ages 5 to 16 a place to earn money to put toward phone costs. My kids are still trying to figure out how much dog poop needs to be picked up to afford more phone storage.

This also seems to be a big issue in many families. Parents want to know what kids are doing on the phone and kids are doing all they can to hide what they are doing. My question is this: why the fight? Unless the child is paying for the phone, there should be no privacy.

We told our kids from day one that unless they are paying for the phone, we know all the passwords and we will check randomly. We also installed an app where we can track her, and, until she is paying for the phone, it stays on the phone. If kids think this is unfair, all they have to do is buy their own phone.

No Phones at Meals

One of the first rules we put in place was no phones around family meals. Now we only have a handful of these each week so you’d think it would be easy. Well, not at first. However, soon it was accepted and we found ourselves talking more and laughing about what’s happening in our individual worlds. Soon we extended the rule to eating out, too. Ever notice an entire family sitting at a restaurant and they are all staring at phone screens?

Break Down the Phone Bill

Here’s a great teachable moment for your kids. Go through the monthly bill with them and show them where the money goes. As they grow up, this will help them understand the fees, from changes in plans to usage and overages. If the time comes to upgrade, make sure your child is present so he or she can see the process and the up-selling that goes on, too. (The same could be said when it’s time to buy a car.)

So, that’s my opinion for dealing with cell phones in your family.  These worked for us but as you make a few adjustments in how you deal with this parenting inevitability, you might have other things as well. I think taking a stronger stance will get you less fights and more communication with your kids.

The co-founder and CEO of BusyKid, Gregg is best known as groundbreaking inventor of My Job Chart which grew to nearly 1 million members in four years. A father of six, Gregg is a CFP, consultant and a leading advocate for sound parenting, child accountability and financial literacy.
Red Tricycle > Parenting Advice > Big Kids > You Want a Cell Phone? Here Are My 5 Non-Negotiable Rules, Kiddo