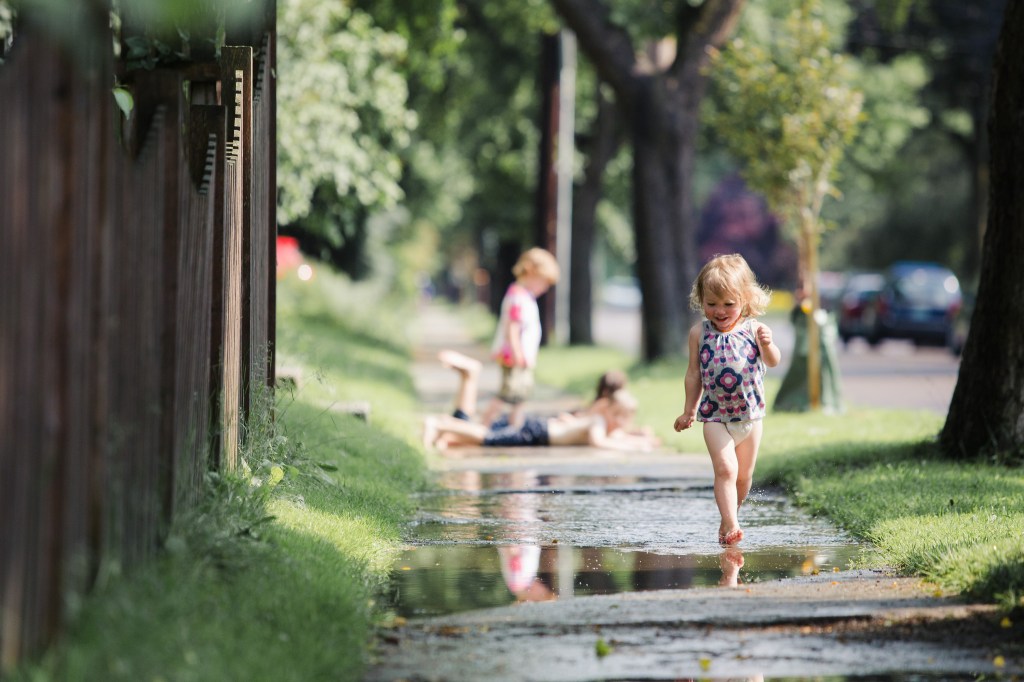 Mamas raising their families in Vermont have plenty to feel good about after a nationwide study found that the Green Mountain State is the safest state in the country. The study, conducted by the personal finance site WalletHub, compared all 50 states across 37 key safety indicators — factoring in everything from assaults per capita and bullying incidence to available law enforcement officers and losses from climate disasters.

The study broke down safety stats into several categories including the following:

Curious where your state falls in the “safest states” rankings? Glide your mouse over your state to see how it ranks.

photo and map courtesy of WalletHub

Do you agree with these findings? Tell us your thoughts in the comments below.