People Are Getting Sick from Eating Chicken, But There’s No Recall (Yet)

There’s a multi-state Salmonella outbreak from chicken. But don’t go looking for a recall from the U.S. Department of Agriculture or Food and Drug Administration…yet. Here’s what you need to know before chowing down on your favorite chicken dishes at the moment.

Currently, the U.S. Centers for Disease Control is still investigating this particular Salmonella outbreak. So far 92 people in 29 states have developed infections from the Salmonella bacteria, according to the CDC. Of the 92 cases, 21 people have been hospitalized. As of Oct. 17, 2018, there have been no deaths reported from this outbreak. 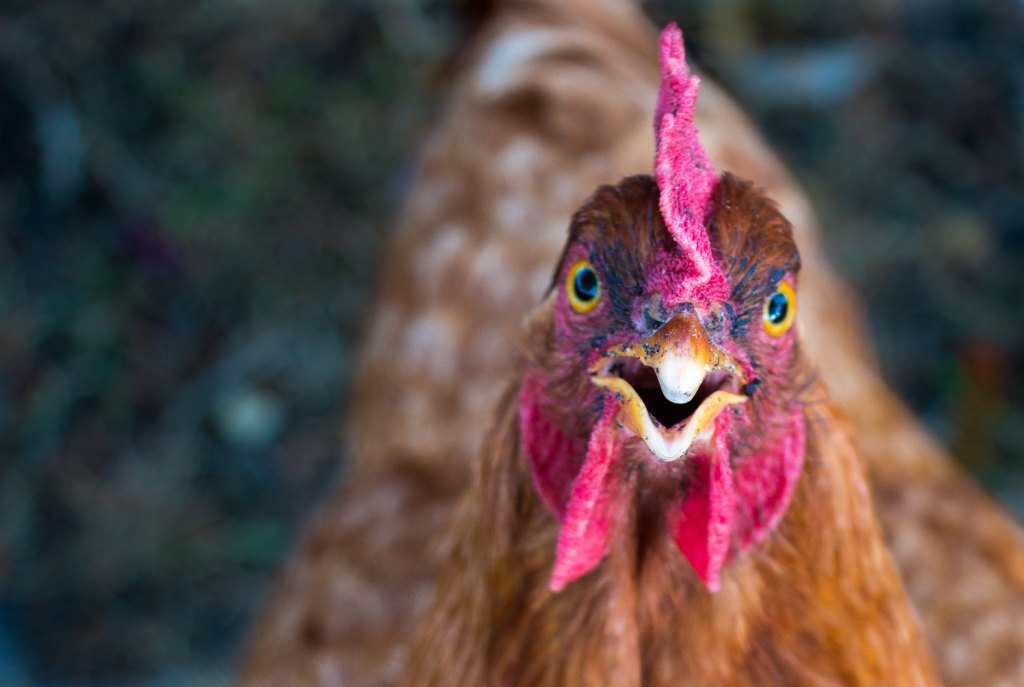 So, where is the Salmonella contamination coming from? Chicken is the likely culprit. But the CDC notes that the people infected with the bacteria have eaten chicken from a variety of different sources, brands and locations. In other words, there isn’t one common cause or manufacturer. Investigators have found the Salmonella strain in raw chicken pet food, raw chicken products and raw chicken.

Salmonella can cause serious stomach issues, including diarrhea and abdominal cramping. Symptoms typically begin 12 to 72 hours after eating the contaminated foods. Young children, the elderly and those with compromised immune systems are most at risk. Though treatable with antibiotics, the Salmonella strains found in this current outbreak are resistant.to multiple types of antibiotics.

While the CDC isn’t recommending that consumers avoid chicken, they do advocate for safe handling to reduce the risks. This includes washing your hands thoroughly after touching or preparing raw chicken or touching animals. Also, wash all surfaces and utensils that touch raw chicken. Use a separate cutting board for raw chicken and meats as well.

Always cook chicken thoroughly to an internal temperature of 165 degrees Fahrenheit. Reheat leftovers to 165 degrees, too.

Red Tricycle > Parenting Advice > Self-Care > People Are Getting Sick from Eating Chicken, But There’s No Recall (Yet) 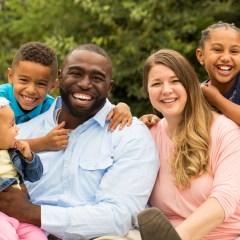 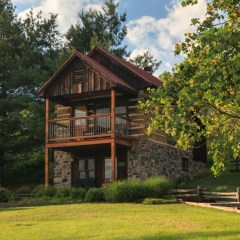 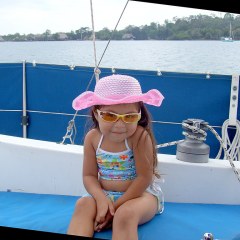 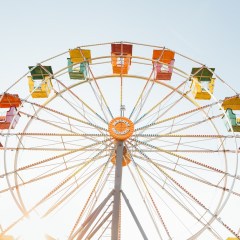