Do mealtimes feel like a battle? If so, make it one you have a chance of winning by stopping by the new board-games-meets-grub hotspot, Victory Point Cafe. The Bay Area’s first board game café will provide the ultimate family fun night out. For just $5 per player you can pick as many battles as you like and work your way through an entire shelf of board games while munching on tasty snacks. The little ones will be so deep in the Enchanted Forest, they won’t even notice what they’re eating. 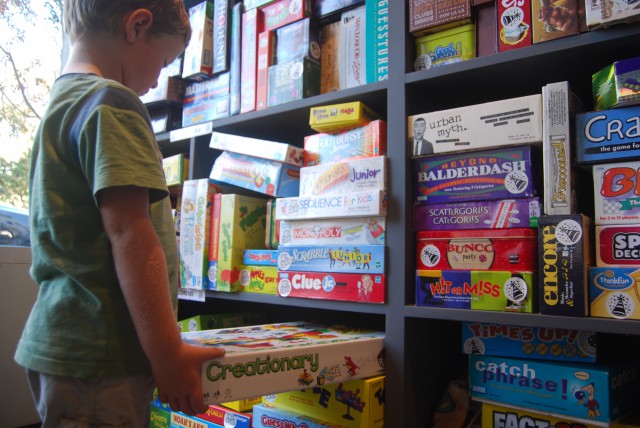 Games galore
There are 800 games to choose from in every category you can imagine: party games, children’s games, strategy games, word games, trivia and even a section dubbed nostalgia which will have you reminiscing about long rainy summer afternoons when your brother beat you at Cluedo. Some of the games are exclusive enough they’re out of print and have been salvaged from garage sales for a new lease of life at Victory Point Café. It’s not all retro though, new games are added all the time. Even better, there are game gurus on staff to help you pick the right game for your group, give you an edited version of the rules or simply help you set up Mouse Trap without losing your marbles. 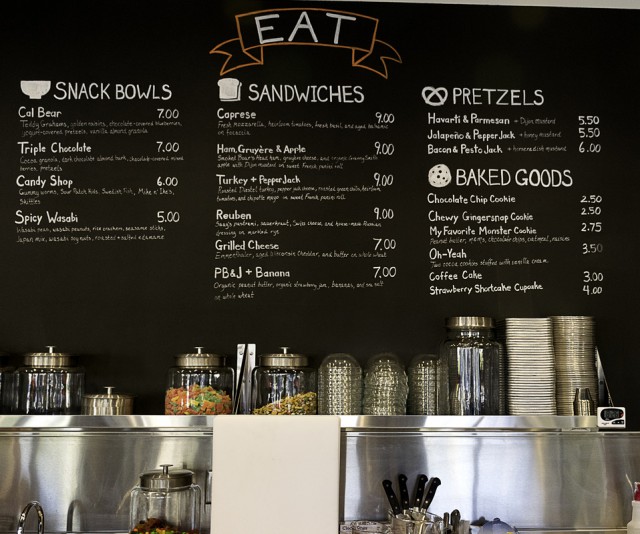 Sleek and Modern
The café vibe is casual and the decor is minimalist with high ceilings, exposed pipe work, long wooden tables and family style seating. It’s a place where morning coffee drinkers can come with their laptops but weekend afternoons are dedicated to gamers of the old school variety. There’s the sound of dice being rolled and trivia making or breaking a winning streak. The café food has all the toddler essentials, like the PBJ and banana or grilled cheese sandwich, allowing you to get comfortable and keep the game moving. The sandwiches come on a tray with a small side of snacks. While the menu lacks fresh veggies, the larger snack bowls are a stroke of genius, designed to keep gamers happily munching on spicy wasabi or gummy worms without distraction. As of late October, the cafe has added a selection of wine and craft beer to the menu. 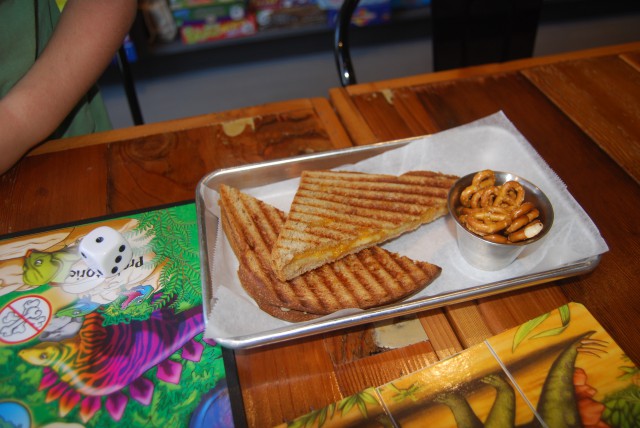 Ready to Roll
The inspiration for Victory Point came from a café in Toronto, Canada, called Snakes and Lattes. The owners crowdsourced their venture and opened their current location, just a few minutes walk from University Avenue, in September. They’ve tweeked the model with their own improvements and are hoping to have board game tournaments further down the line. There’s also a small retail section of carefully curated must-have games for discerning households. Better yet, when you’re done playing, there’s a special shelf for returns so you don’t unwittingly cause a board game avalanche on the back wall. Keep that for your game of Jenga! 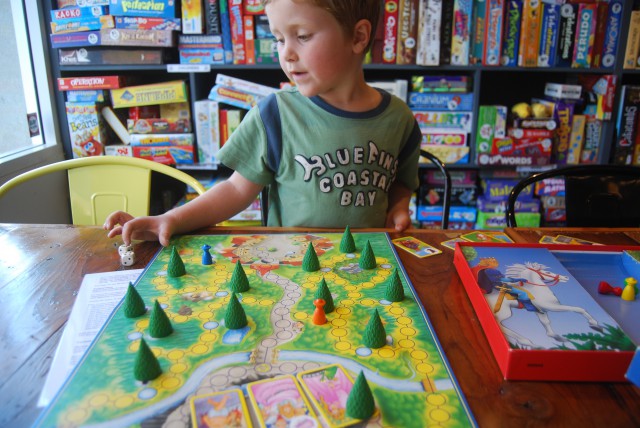 Have you rolled the dice at the Victory Point Cafe? Let us know what you think in the comments below.

Photos are the author’s unless otherwise credited 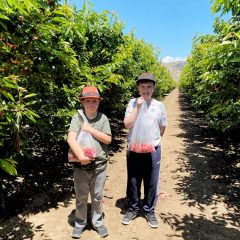