This past few weeks have yielded some of the juiciest wildlife watching of the year out on the Farallon Islands. If you’ve been waiting for the right time to take your little ones out to “Devil’s Teeth” on a whale-watching expedition, the time is now. These jagged islands 27 miles outside the Golden Gate are home to a large population of seals who draw their #1 predators‹great white sharks. While the chances of seeing “Jaws” in action are pretty slim (though possible), a day spent on a boat excursion to the islands will yield encounters with cormorants, murres, puffins, and other birds, as well as several different pinnipeds (seals) and whales, including gray, blue, humpback, even orca. Get up early, pack a lunch, bring layers, snacks, drinks, sunscreen, binoculars, maybe some Dramamine, and your sea legs‹tours depart at 8 a.m. from the Gas House Cover Marina near Fort Mason, and return around 3 or 4 p.m. The boats are Coast Guard-certified (very safe) and a staff naturalist is on hand to let you know what you are seeing.. Tickets will run you about $125, but if your kids are interested in nature and marine life, it’s money well-spent: the looks on their faces the first time they encounter a whale will be something you’ll never forget.

More to Explore (with kiddies in tow):

the Presidio and Crissy Field 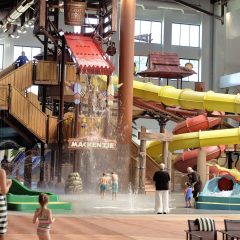 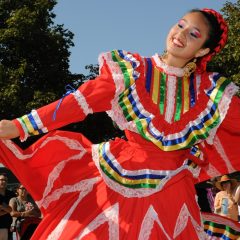 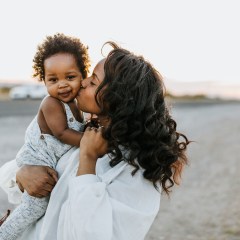 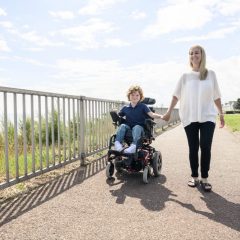 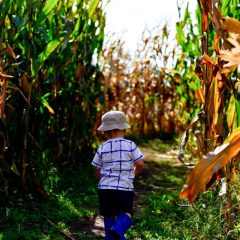 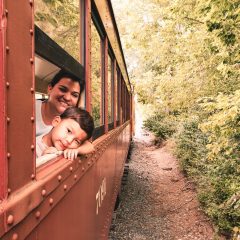 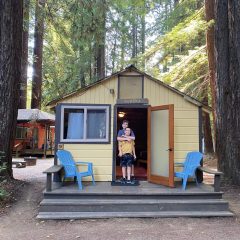 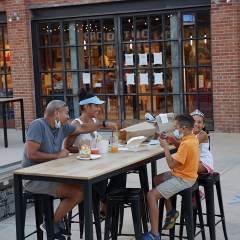 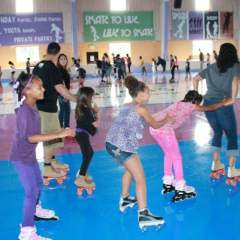 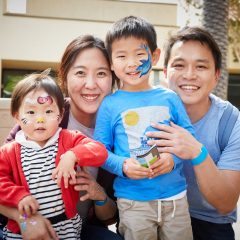 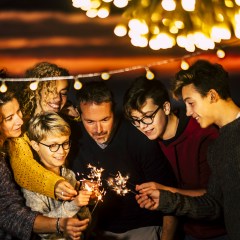