Whether you were a MJ fanatic or The Cure was more your style, chances are you’ve been known to drop a beat and boogie on down.  Show your kids what it means to rock ‘n roll beyond radio’s bubblegum pop songs at San Francisco’s Rock Band Land, a music and creativity school that offers classes and summer camps for kids.  Read on to discover why this hidden gem totally rocks. Rock Out Classes
Located in the historic Verdi Club in the Mission district, this is no ordinary music school.  Amplified electric guitars and keyboards, as well as full drum-sets and microphones flank the rehearsal space.  Kids, clad in headsets to protect their hearing, are encouraged to bang the drums and hit the keys, expressing their creativity in stories and rock music with Rock Out classes.

In the Rock Out session, kids form a band, write a story together, morph it into a rock song, and record the song – all in just six weeks.  Rock Out sessions meet once per week on Tuesday, Wednesday, or Thursday afternoon, or Saturday morning, with each class holding roughly eight rockers.  Rockers are encouraged to arrive with tummies full as only water bottles, not snacks, are allowed in the ninety minute to two hour class session.  Classes are strictly drop-off only, but have no fear – parents stay in the loop with weekly emails highlighting each band’s progress with photos, recordings, and even video. The Big Show
Rock Out sessions culminate in a live, fully amped, on-stage performance, appropriately named The Big Show.  This is where the ‘lil rockers, headsets and all, storm the stage.  Brian and Marcus play and sing along, but it’s definitely the kiddies that steal the spotlight. Rock Out Summer Camps
Rock Band Land also offers various week-long summer camp sessions.  What’s normally done in six weeks is done in one. Bands are formed, songs are written and recorded, and parents’ minds are blown away on the final day during the kids’ live performances.

Rock Band Land fosters creative expression and self-confidence, a place where kids uncover the world of music and imagination, all in a land where kids bash the drums, strike the keys, and rock the mic.

How to Sign Up
Registration is available online at rockbandland.org.  Rock Out is $325 per rocker.  Next Rock Out session begins April 12, 2014 and Summertime Rock Out runs June through August.  For questions, contact rockbandland@gmail.com

What type of music gets your kids rocking out? 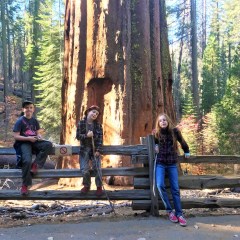 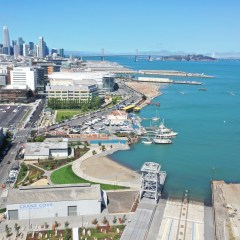 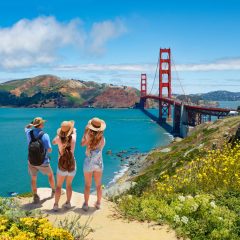 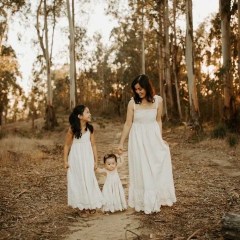 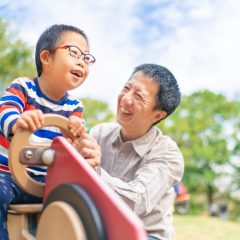 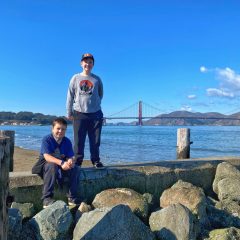 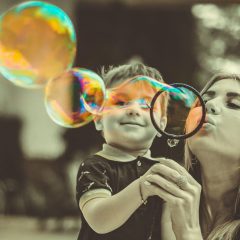 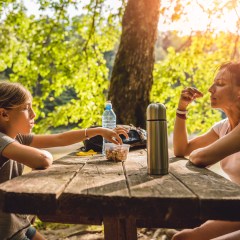 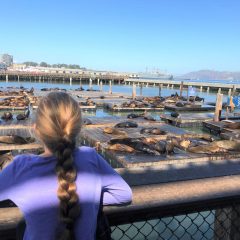 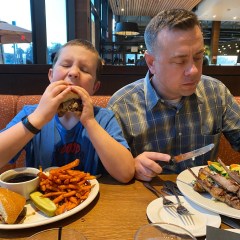