“That’s mommy’s drink!” says your little one as you pass an Angry Orchard display at the grocery store. We get it: our kids aren’t the only fans of apple juice. Hard cider has come a long way in recent years, its popularity growing in this country faster than any other adult beverage. If you’re a fan of the tart, bubbly stuff, bring your family down to the Presidio on April 25 for the San Francisco Cider Summit. Especially since this year they have some extra-special treats for kids. 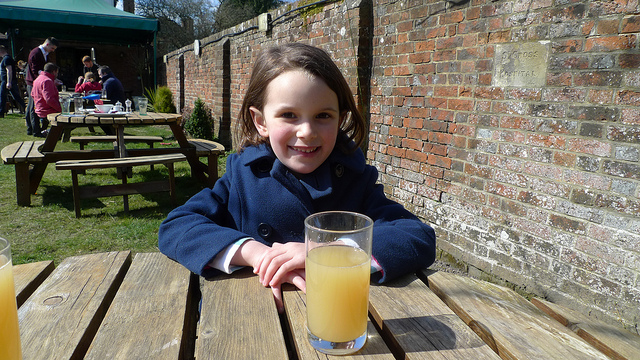 Sip, Sip Away!
At this showcase of the world’s top cider producers (in styles ranging from dry and crisp to sweet and fruity), ticketholders are able to sip their way through their picks of over 120 different ciders. Each entry ticket (tickets are $35 in advance, $40, cash only, at the door) gives you a special commemorative glass as well as ten 4-ounce tasting tickets…and extra tastes can be purchased for $2 apiece. Designated drivers can join the party for $5, with a bottle of water included. 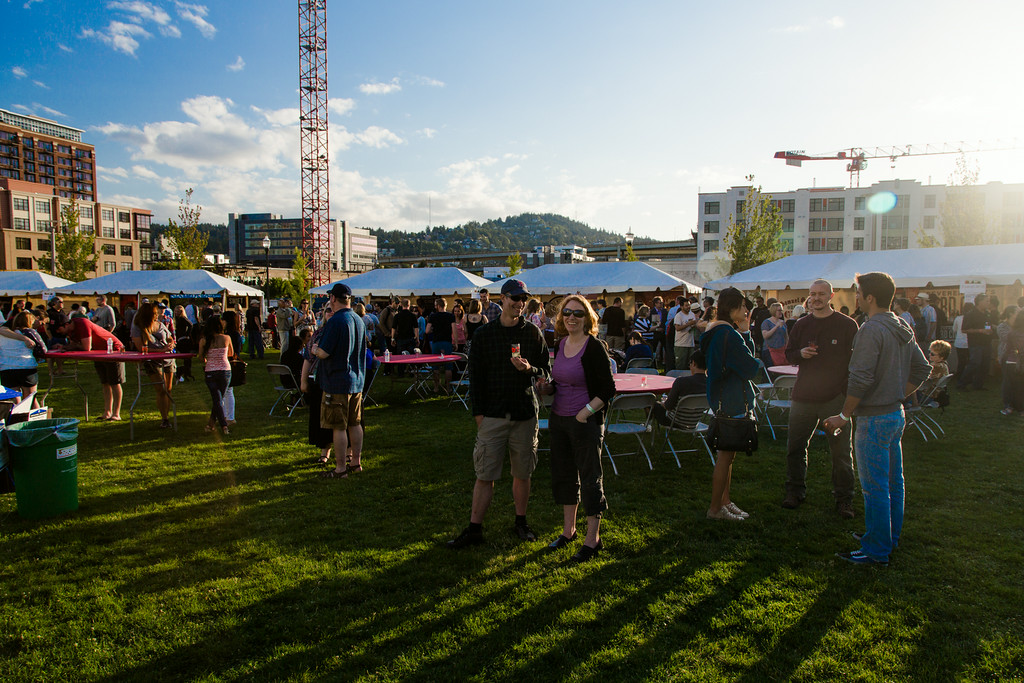 And For Little Apple Juice Lovers…
The second annual event is opening its doors to families this year, with accompanied minors able to attend free of charge. They can even sip on some fresh-pressed apple juice and play a round of apple bowling courtesy of Gowan Orchards. For once, it’s perfectly fine for them to play with their food! Other snacks, such as KIND bars, as well as grub from the Whole Foods Market truck, will keep little tummies from grumbling as the grownups make the tasting rounds. And even furry friends can get into the spirit at the Dog Lounge sponsored by Berkeley Humane. 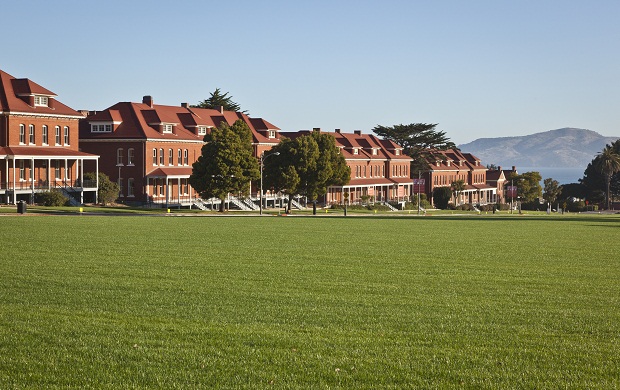 Photo: Site of this year’s festival, the Parade Ground at the Presidio

Party in the Park
We highly recommend hopping on a PresidiGo shuttle bus to get to and from the event, which is being held at the Civil War Parade Ground, adjacent to the Main Post. These free shuttle buses depart frequently from downtown. Once you’re in the Presidio, why not make a day of it in this national park? Kids and adults alike love the Walt Disney Museum, which is hosting special programming for Earth Day. And don’t forget about the Presidio Officers’ Club, with their popular Creative Family Fun weekend activities—this weekend they’ll be recycling all those Easter egg cartons to make egg animals. The Cider Festival runs from noon to 6 p.m. and will benefit The Institute for Myeloma & Bone Cancer Research, Berkeley Humane, and the California Cider Association.

Are you a cider lover? Will you be attending this year? 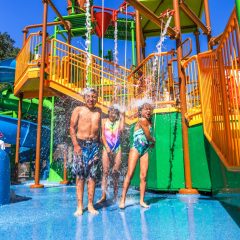 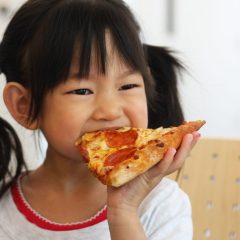 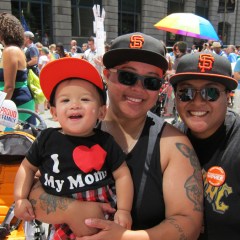