May the Odds Be Ever in Your Favor: Live the Hunger Games at this New Exhibition

The Hunger Games books and films painted a vivid portrait of an alternate universe, from the poverty-stricken District 12, to the opulent Capitol to the unpredictable arena. Starting February 13, those imaginary worlds become very real in San Francisco, as The Hunger Games Exhibition opens at the Innovation Hangar at the Palace of Fine Arts. In the words of Katniss Everdeen: I volunteer! 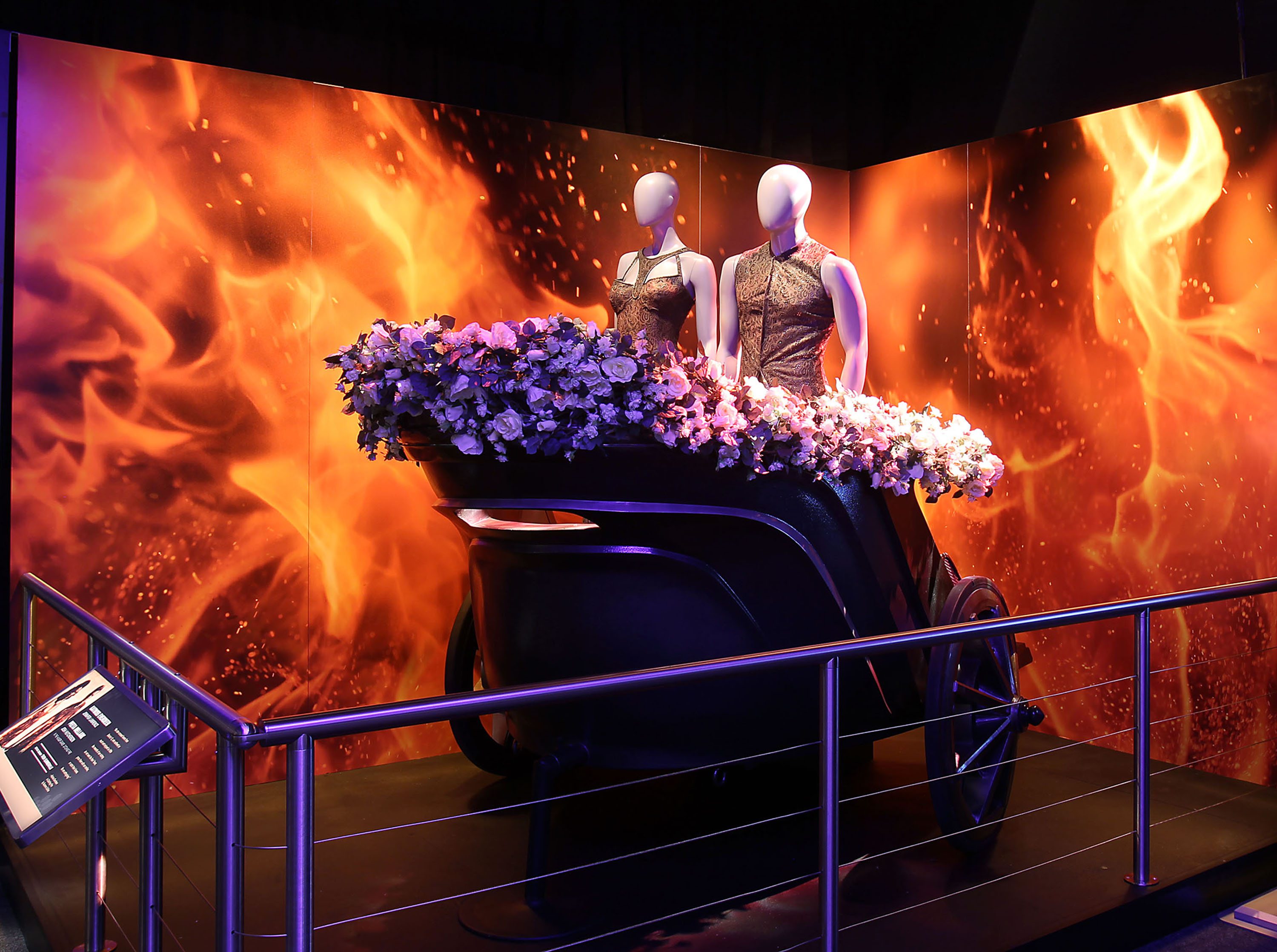 Try Out Life as a Tribute
While battling your fellow playground mates in an every-shifting area designed to stack the deck against you may sound terrifying, we don’t know many kids who haven’t dreamed of suiting up for the Games themselves. This brand new exhibition (which just traveled from NYC, where it set a record for ticket sales at Times Square Discovery Center) lets visitors step right into the action, from admiring actual costumes worn by characters in the film to mastering the stunts taught at the Hunger Games training center. 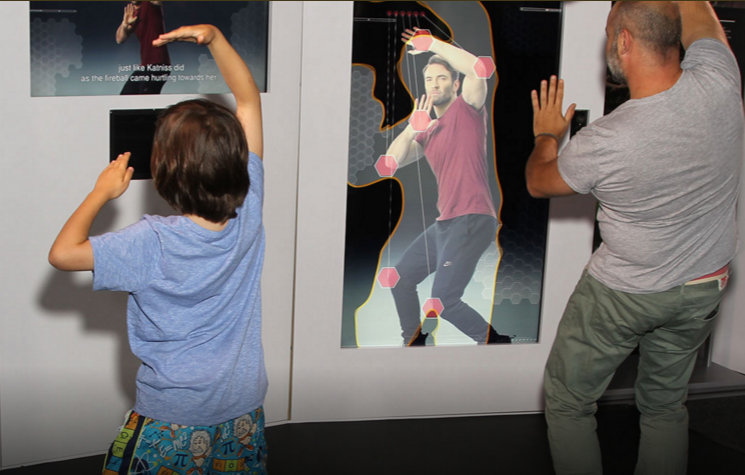 Attendees will be able to enter and explore seven different environments, including District 12, the Tribute Train, the Capitol and of course, the arena, where they’ll be challenged to hone their knot-tying skills and learn about the magical mutants that may cross their path. 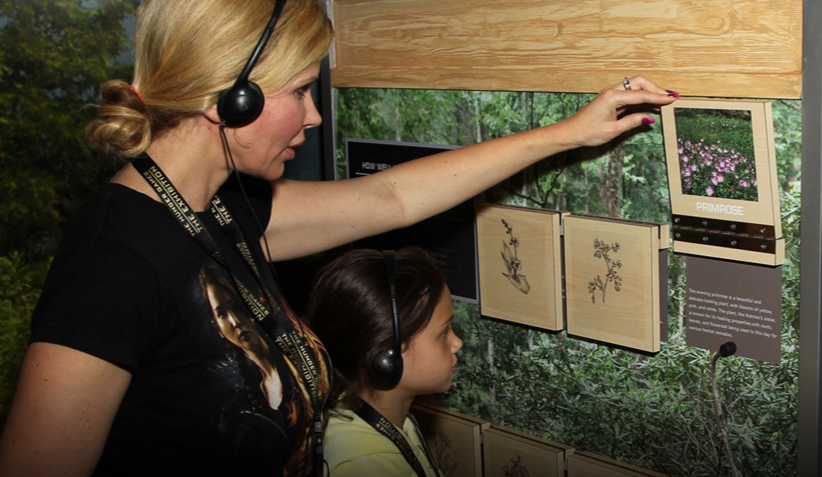 Educational Entertainment
More than just a high-tech tribute to the blockbuster trilogy, The Hunger Games: The Exhibition promises to give little brains and bodies a workout. “The film’s science, technology, and real world problem solving also translate to a valuable educational experience that will resonate with school groups and visitors alike,” says Jenefer Brown, Lionsgate Senior Vice President of Location Based Entertainment. Hundreds of authentic costumes and props, high-tech and hands-on interactives and detailed set recreations reveal the amazing artistry and technology that brought these incredible books to life, providing any little future filmmaker the ultimate inspiration. 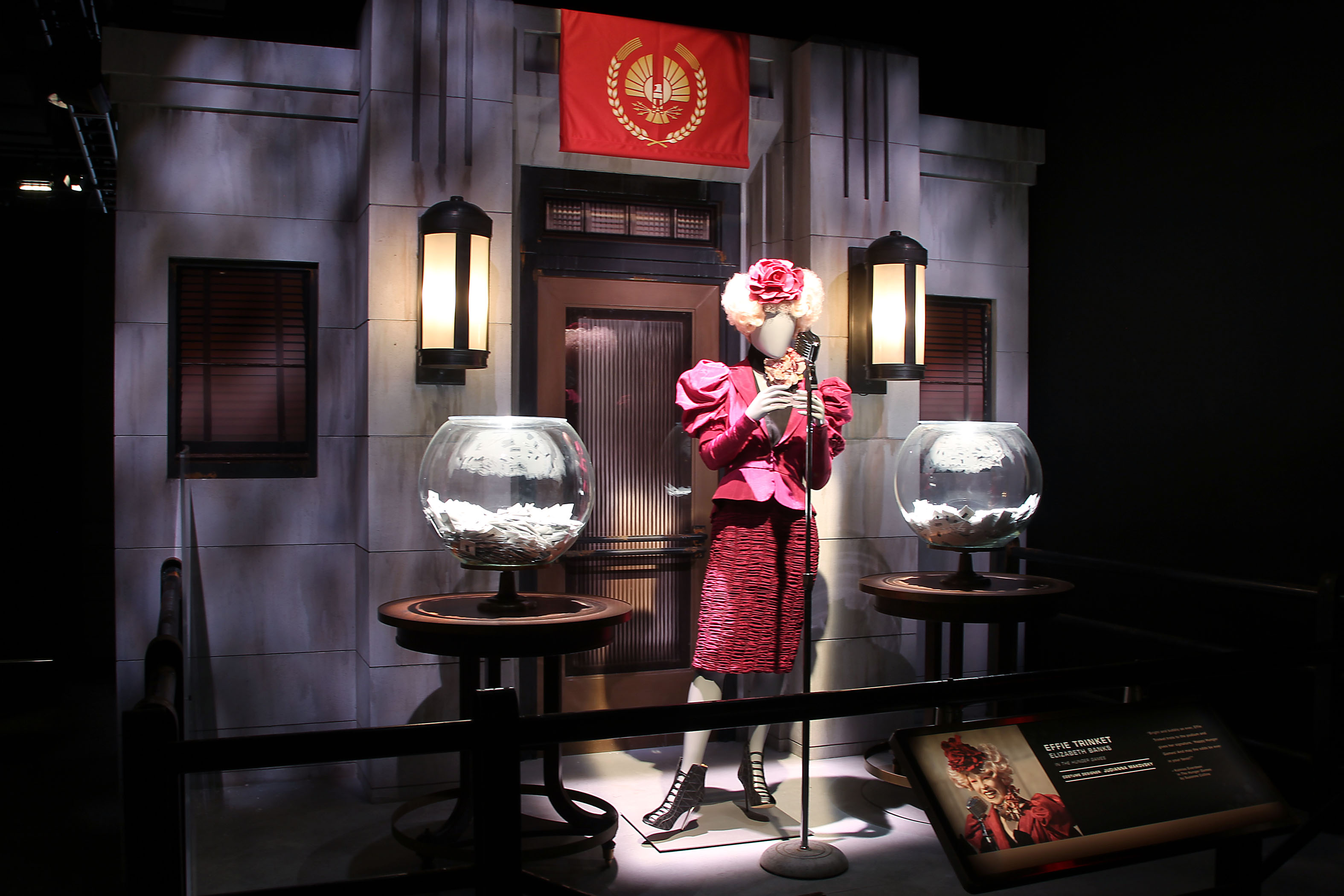 Rules of the Games
The show opened this past weekend at the Innovation Hangar, a one-of-a-kind exhibition and event space located inside the historic Palace of Fine Arts (and former home of the Exploratorium). The show runs through July and tickets can (and should) be bought online in advance. And just like the Hunger Games Arena itself, you can’t bring in much from the outside world: Strollers, baby back carriers, backpacks, shopping bags and large bags are not permitted inside the galleries, but a complimentary bag check is available to safely store these items.

Is someone in your family a Hunger Games superfan? Do you plan to attend the exhibition? Let us know in the comments below!

All images courtesy of The Hunger Games: The Exhibition

Red Tricycle > Things to Do > Indoor Fun > May the Odds Be Ever in Your Favor: Live the Hunger Games at this New Exhibition