Saying Sorry Is Hard—Especially When You’re a Parent 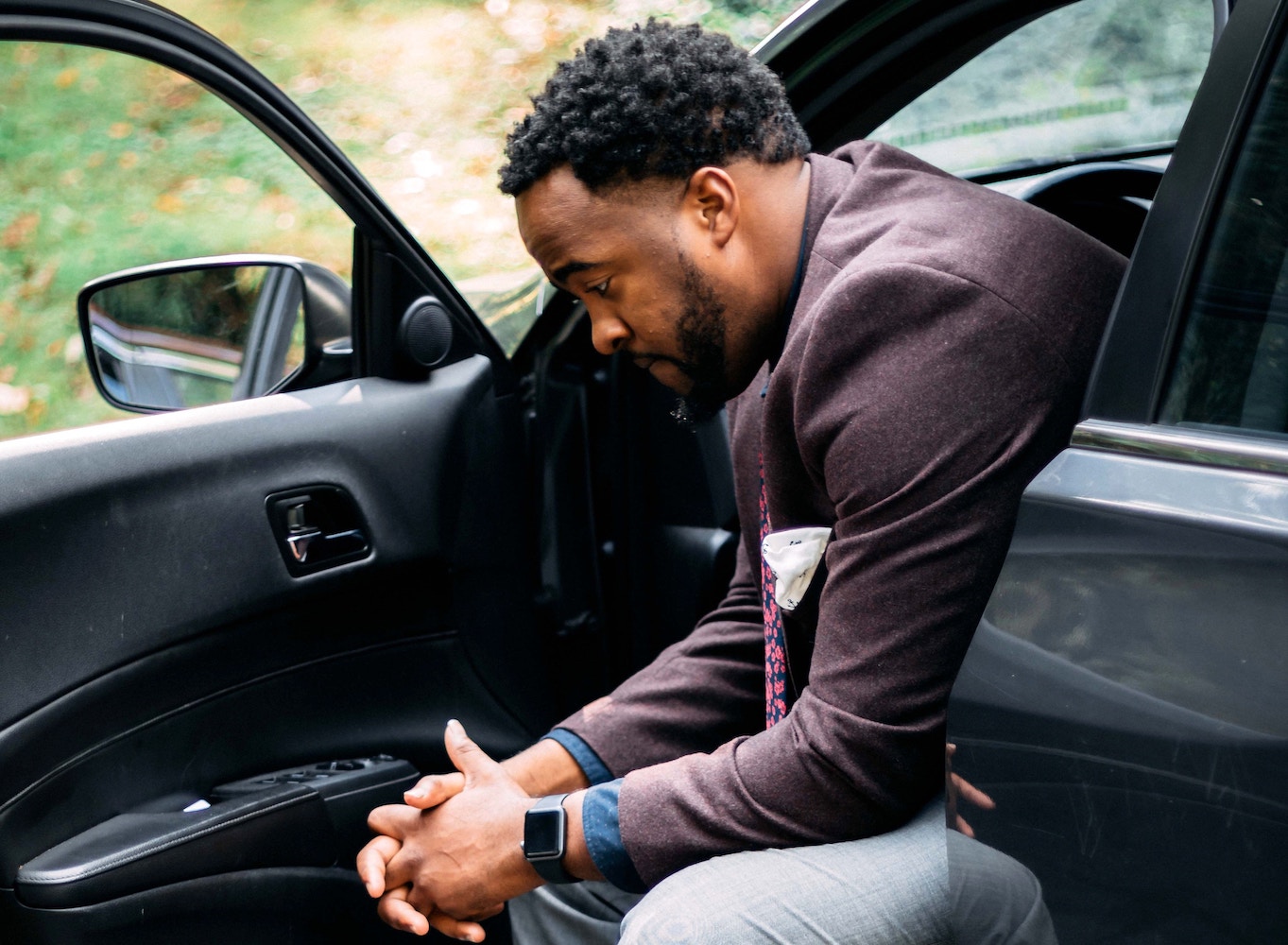 Saying sorry is something I’ve made a conscious effort to do more of with my kids because it helps repair the connection with them when something has happened to break it, like me nagging or getting cross at them for something they’ve done. It also role models values that are important to me, humility, self-awareness, taking responsibility and kindness.

So when my kids say sorry, I feel good. I feel they are growing, that I’m being a good dad. But recently my kids told my wife that they don’t see the point in apologizing to me, because I don’t listen. This was hard for me to hear, so I asked them about it.

“As soon as I’ve said sorry, you always bring up what I did wrong.”

I thought for a few moments and realized they were right. I do. I realized I normally say something like “Thank you for saying sorry. You understand why it’s not okay to…” I realized I did this because I want to use that moment as an opportunity for them to learn. But I wasn’t timing it right.

It’s hard for grown-ups to say, and we’ve probably said it thousands of times. So for a child, it’s even harder. When someone says sorry, the very act of doing it brings a sense of relief. Saying sorry properly is something you can only really do when you’ve worked through the guilt, frustration and often shame. Being and saying sorry in itself takes work.

When I take them back to the moments they are apologizing for, in pursuit oof learning, it squashes that relief and takes them back to the place of guilt, frustration with themselves and, probably, shame. The very place they had worked through to get to sorry.

Instead of helping them learn, I was doing the opposite.

My reaction is the result of not really thinking from their perspective, all it does is take them backwards, not forwards. My thinking is too short term. I wasn’t recognizing the need to separate sorry out from learning how to avoid the situation that led to sorry in the first place. They are two things, that need to be addressed separately, not bundled into one.

Yes, I want them to learn from their mistakes, but that can only happen when they are ready. Doing the hard work of getting through guilt, frustration and shame needs to be recognized. Only once that’s done, and they have some distance from the event itself, can they learn from it.

Helping them learn from their mistake is something that can happen later, in a conversation when the emotions from that moment have gone, when they aren’t raw anymore. Then they can look at it with a clearer head.

Now, well, mostly now, I just say “Thank you for saying sorry.” Then start the conversation about the mistake later. So I wasn’t as good a dad as I thought at the time, but now I’m a bit better than I was.

ABOUT THE WRITER David Willans
Being Dads

David Willans is a dad to two boys (7 and 9). In 2014 he caught himself being an angry dad, so he set out to work out and master what it means to be a great dad. His blog, BeingDads, documents what he's learning and shares stories from other dads.
MORE FROM David:
A dad forced to radically rethink fathering, One family, two daughters, three brands. The fruits of one philosophy, done well., A CEO on ambition, fatherhood and maturity
Red Tricycle > Spoke Contributor Network > Real Talk > Saying Sorry Is Hard—Especially When You’re a Parent