All is fair in schools and clothes—at least in one Virginia town. The Roanoke County School Board recently voted for a dress code that treats boys and girls the same., and we applaud the unanimous vote!

School dress codes are notorious for treating boys and girls differently when it comes to standards. Instead of focusing on what all students wear, codes often address “girls’ clothing,” such as visible bra straps, tank tops/spaghetti straps or skirt length. 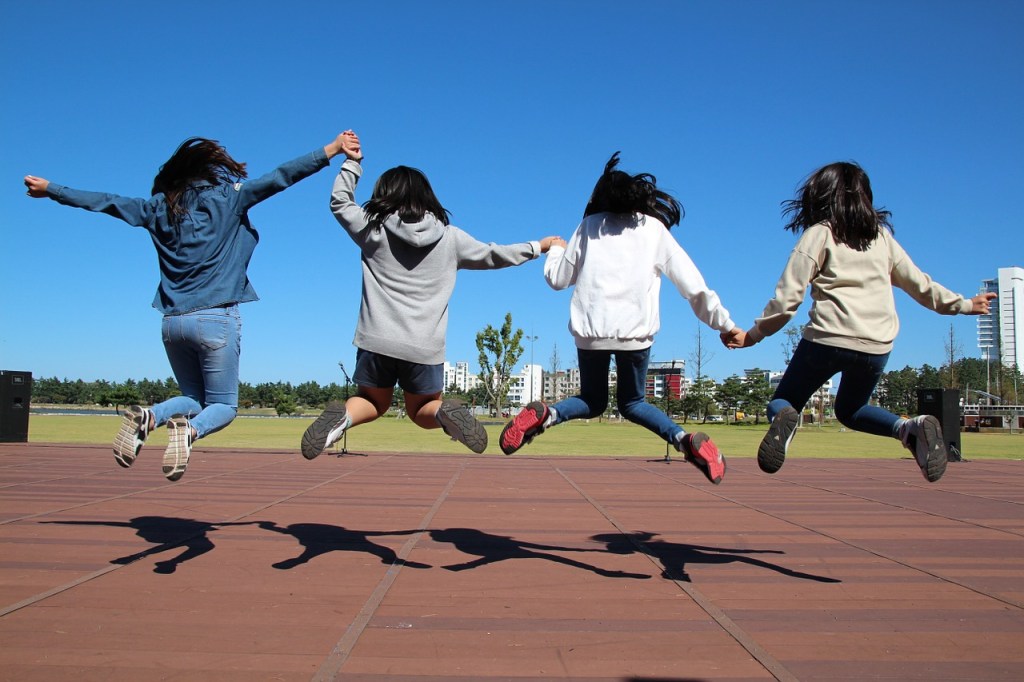 Chairman of the Roanoke County School Board, Don Butzer, told TODAY, “The old dress codes we had and that many schools have today single out girls for bra straps and undergarments and many things girls wear.” Butzer went on to add, “The new policy is probably the most progressive in Virginia. Our goal was to make it as simple as possible.”

But it wasn’t the school or the school board that initiated the dress code changes. Parent Jeannie Keen had the idea after her daughter, Olivia, was “dress-coded” for wearing track shorts the school through were too short. Keen told TODAY, “Within the first two weeks of sixth grade, Olivia and many other girls were dress-coded for wearing athletic shorts.”

Keen added, “I took a photo of what she had on that day and sent it to my school board rep in order to begin a dialogue. I also used a gender-neutral dress code model from Portland, Oregon as an example of how it can be done.” And the new dress code was born!