Here Are the 4 Personality Types, According to Science

Recent research reveals that there may be four personality types—and they’re not just some pseudo-science psych quiz results, either. So what are these personality types and where do you fit in with this new four-category model? Read on to find out.

This isn’t exactly the first time that science has tried to pin down personality types. While the ever popular and widely-used Myers-Briggs personality test outlines 16 possible personality types, modern researchers and psychologists haven’t always been convinced of its accuracy, despite decades of use. 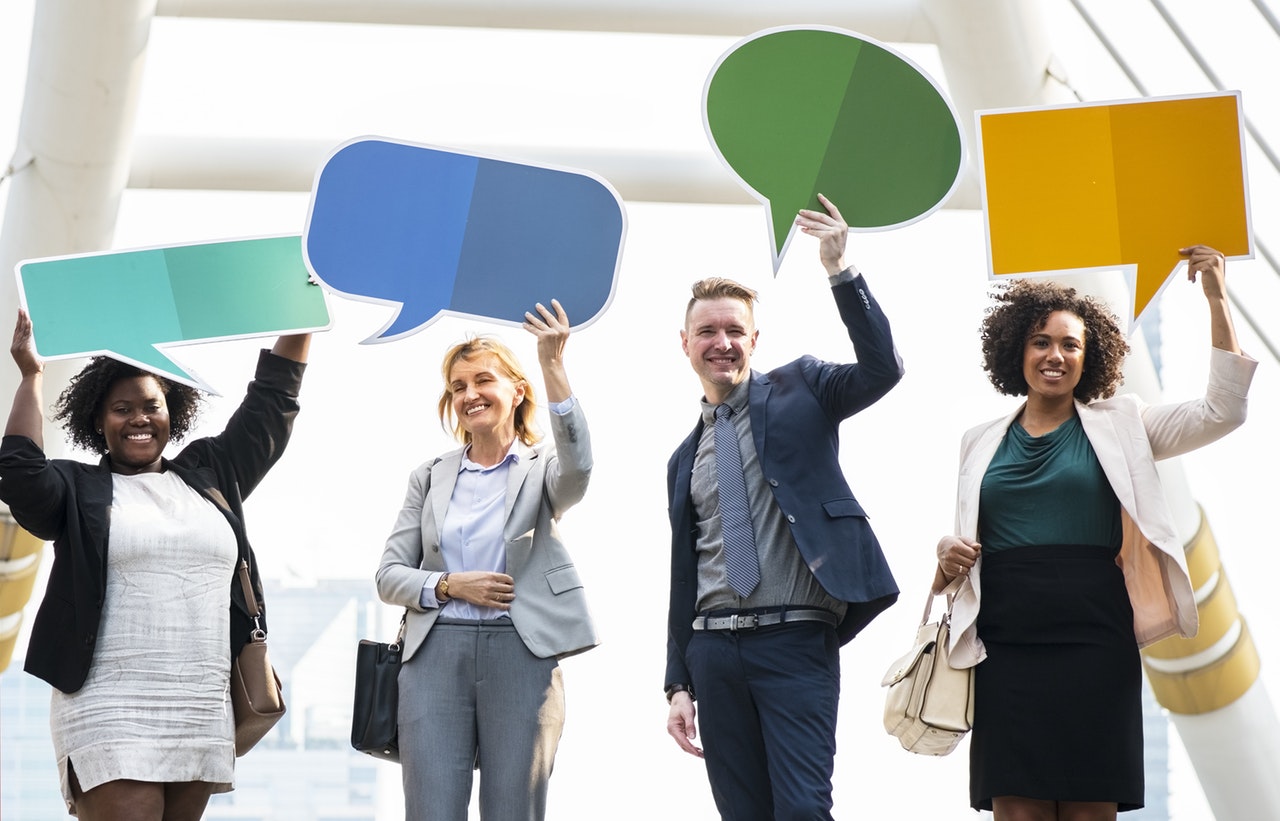 The researchers based their analysis on five widely-accepted personality traits, including neuroticism, extraversion, openness, agreeableness and conscientiousness. They found that there are four clusters of traits—average, reserved, self-centered and role model.

So which cluster do you fall into? Well if you’re an extrovert who rates high on neuroticism and low in openness, then this new research says you’re average. If you’re emotionally stable, not open and not neurotic, you’re reserved. Reserved people also tend to be low on extroversion while being somewhat conscientious.

People who aren’t particularly high in neuroticism, but are high in the other traits, fit into the role model category. But those who are high in extraversion and low (below average) in conscientiousness, openness and agreeableness fall into the self-centered group.

While the new research certainly builds on previous personality theories, it isn’t set in stone. So if you don’t fit into one of these trait groups, don’t worry—there’s still more to come.

Is There a Link Between How Much & How Well Kids Read? Science Thinks So

Red Tricycle > Parenting Advice > Self-Care > Here Are the 4 Personality Types, According to Science