You probably didn’t need a study to confirm that feeling hangry—the sensation of being so hangry you’re mad about it—is actually a totally legit feeling. New research has examined how hunger affects mood and you’ll probably want to go grab a snack after you read this.

Canadian researchers at the University of Guelph studied rats to learn more about how hunger can impact mood. The research team found that being hungry can lead to a dip in glucose levels, otherwise known as hypoglycemia. This drop in glucose was shown to impact mood in rats.

“We found evidence a change in glucose level can have a lasting effect on mood,” said Professor Francesco Leri. “I was skeptical when people would tell me that they get grouchy if they don’t eat—but now I believe it.” 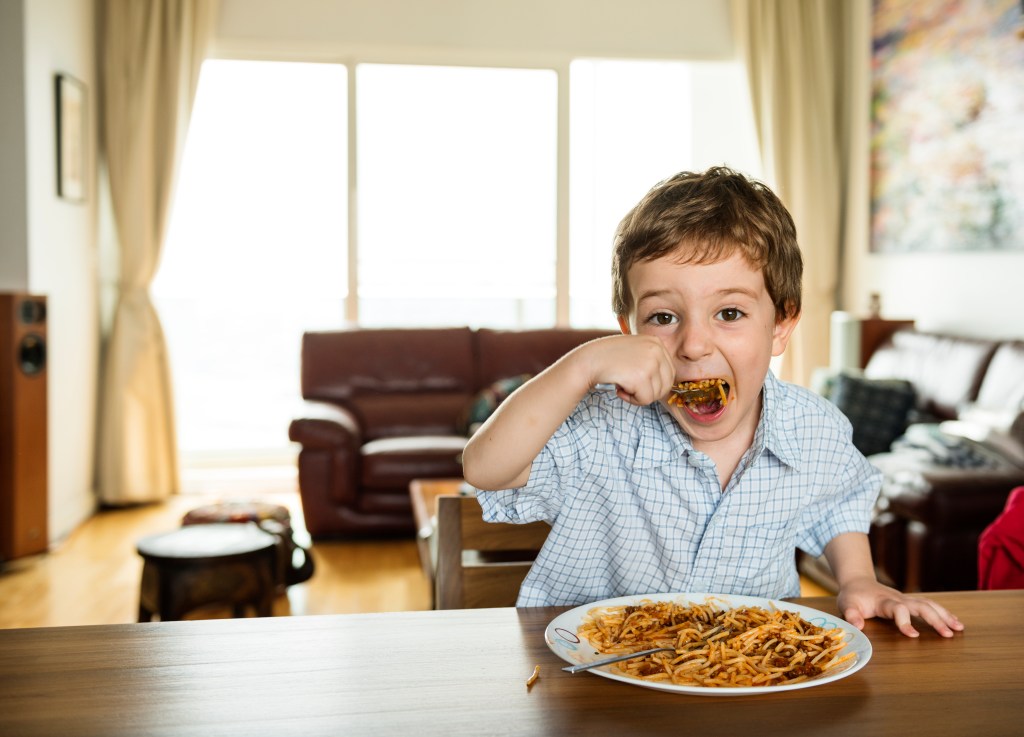 The study showed that negative moods can be caused by metabolic factors, like hypoglycemia, rather than just external factors that are considered stressors. “When people think about negative mood states and stress, they think about the psychological factors, not necessarily the metabolic factors. But we found poor eating behavior can have an impact,” study leader and Ph.D. student Thomas Horman said.

In addition to becoming depressed or moody, the rats who experienced hypoglycemia also became sluggish. However, when those same rats were given an anti-depressant medication the sluggish movement disappeared, despite the fact that they were still hypoglycemic, indicating that physical behavior had to do with mood.

Besides confirming the legitimacy of hangriness, the study also has important implications for dealing with more serious cases of depression. As Horman explained, “Poor mood and poor eating can become a vicious cycle in that if a person isn’t eating properly, they can experience a drop in mood, and this drop in mood can make them not want to eat. If someone is constantly missing meals and constantly experiencing this stressor, the response could affect their emotional state on a more constant level.”

Bottom line? It’s not a bad idea to keep a granola bar in your bag or glove compartment, just in case the hangry sneaks up on you—or the kids—without warning.

Parents Want This More than a High-Paying Salary, According to New Study