You haven’t eaten all day. And we all know what that means. Aside from being totally unhealthy, you’re so hungry that you’re actually angry. Before you let anyone tell you that you’re being entirely unreasonable, take a look at what science has to say about the matter. Why? Well as it turns out, being “hangry” is a real thing.

A recent study from the University of North Carolina at Chapel Hill, published in the journal Emotion, looked at the psychological mechanisms behind being “hangry.” The researchers showed the participants (400 of them) pics of positive, negative and neutral images. After the first image, the researchers showed the participants a second ambiguous image. The image, a Chinese pictograph, wasn’t inherently positive or negative. 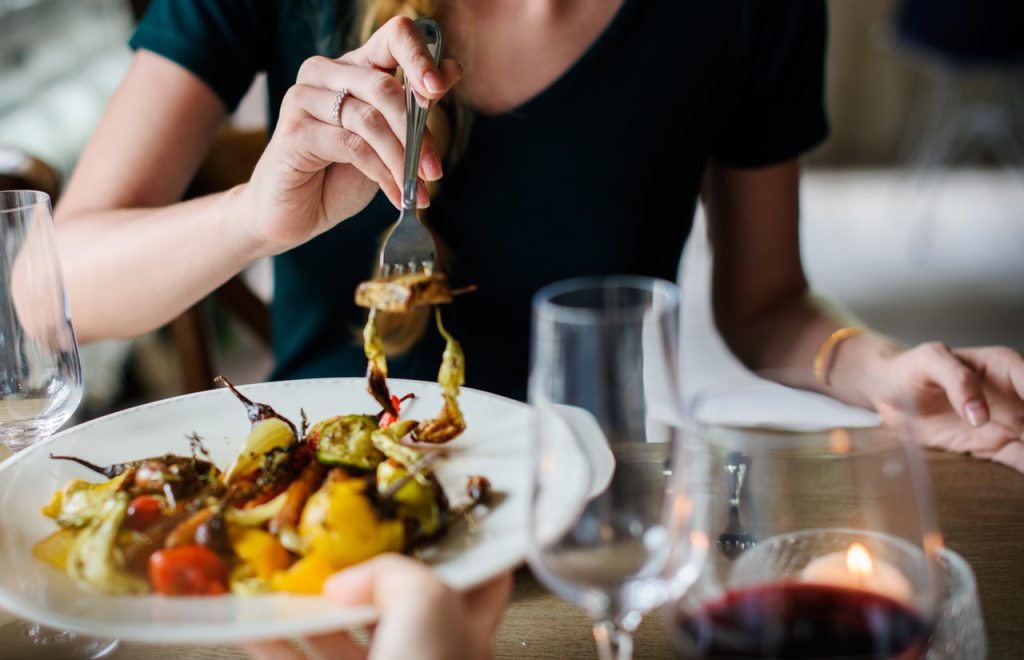 So what does this mean? Possibly that if you’re already hungry, and you’re in some sort of negative situation, you are more likely to have “hangry” feelings. Oh, but this wasn’t the only experiment. The researchers also asked 200 college students to eat or not eat, splitting them into two groups. The students then went to the lab, where some were asked to write about their emotions. The rest of the college kids were asked to write about an everyday experience.

All the students in the experiment had to follow their writing exercise by doing a project on a computer—that crashed. And to make matters worse, a researcher then came into the lab and blamed the students for the computer crashing. Ouch. Not surprisingly, the hungry kids (those who were asked not to eat) reported more feelings of hate and stress if they hadn’t done the emotional recognition writing exercise first.

What does this mean for you? The next time that you haven’t eaten, stay away from negative experiences. That is, if you don’t want to show your “hanger.”